There will be no more Reebok sponsorship for the big competition! 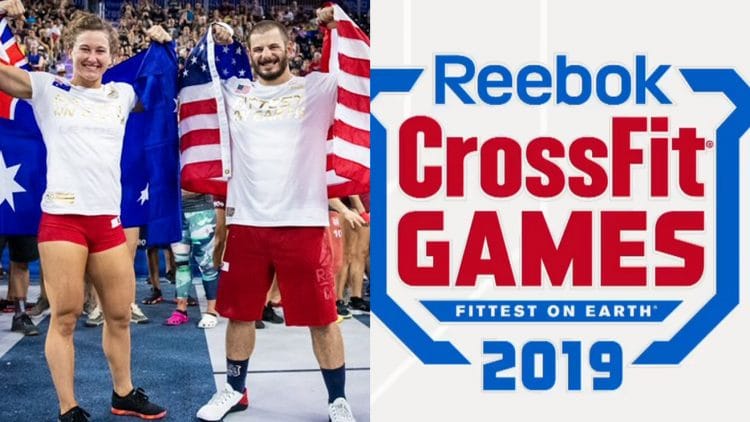 Reebok has been the title sponsor of the CrossFit Games since 2011 (10-year contract), but that will be no longer after the 2020 Games. CrossFit Founder Greg Glassman recently met with four-time CrossFit Games athlete Julie Foucher to talk about what’s new for the organization, including talk regarding “no more exclusive contracts for CrossFit”…

Now, before the 2019 CrossFit Games, it was announced that athletes could now wear their own footwear from their own sponsor, rather than having to sport Reebok kicks. This “Reebok-only” footwear rule took effect in 2014 and other brands had an issue with this.

But the clothing and apparel still had to remain the Reebok brand. So this was one change in which we might have seen this coming. But then again, CrossFit has made many changes. However, the two companies have had some issues as of recently, with CrossFit alleging that Reebok engaged in unethical business practice, relating to the latter underpaying on royalties from 2013 to 2016.

“All of the sponsorship opportunities change now, and I’m looking for a two or three-year moratorium on title sponsorship, the highest level,” said Glassman.

“When the Reebok thing is done, there’s not gonna be another shoe company that sits in that position again.

We’re done with exclusive contracts. I like where we’re going.”

You can watch the discussion around 34.55…

Things were absolute insane in 2020, to say the very least. We close the year out by taking a look...

The 2020 CrossFit Games has already been revealed to be extremely unique, compared to previous years. Now the official dates...