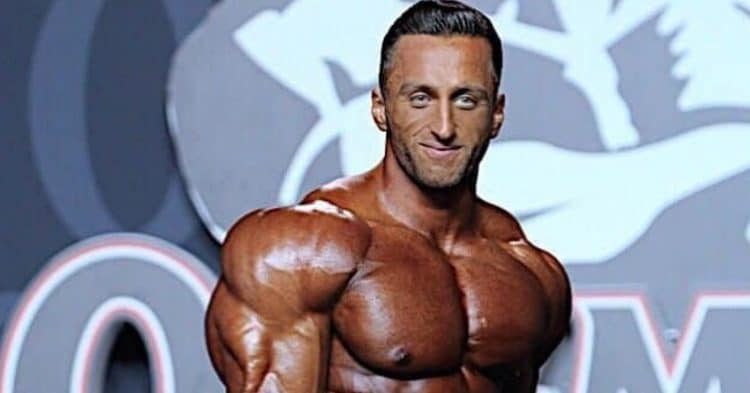 Dani Younan competed in the Classic Physique division of the 2021 Mr. Olympia, held October 7th-10th, in Orlando, Florida. However this will be his last year in this division after failing to make the first callout.

Younan has been a top tier Classic Physique competitor for a long time, making it to four Olympias and placing as high as sixth place. He returned to the big stage this year, where he was a part of the second callout in the lineup of extremely talented competitors.

It seems that he is not particularly happy with the result that he faced at the 2021 Olympia, and has decided to stop competing at Classic Physique. Shortly after Saturday morning’s prejudging, he posted to his Instagram, where he explained that he does not feel like he fits under what the judges are looking for, and so has decided to take some time away from competing, and return at either 212 or Open Bodybuilding, giving himself the chance to avoid weight cuts.

“2021 Mr. Olympia Prejudging is over, and I did not make the first callout… Honestly I did everything I could, as you guys can see, my face is still sunken in. I came in extra peeled. I honestly don’t know what th judges are wanting from me, and I don’t even know if they know what they want in Classic,” Younan said.

“I’m just suffering too much to make the weight, my family is suffering, my fiancee is suffering, just because of me trying to focus on being the best I can. Honestly, that’s not the route I want to go. That being said, no more Classic Physique for me. So from here now on, it’s going to be either 212 or Open. I’m going to be taking a year off… Hopefully I’ll see you guys back in 2023.”

This is an understandable decision from Dani Younan, considering the struggles he is having making weight as a Classic Physique competitor. While it will be disappointing to see him taking so long away from competition, it does make it interesting to ponder how he will look, in whichever division he decides to compete in.