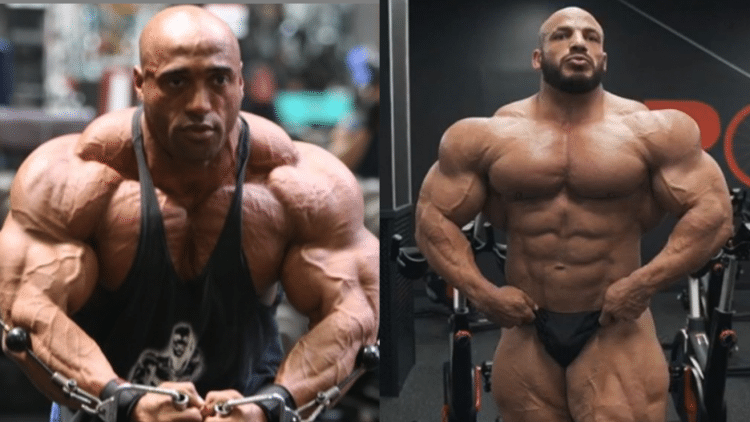 Big Ramy is looking to make a return to competion at the 2020 Arnold Classic. According to Dennis James, he could have a big performance, too.

Dennis James has had a long, and storied career in bodybuilding. However, he just missed competing alongside Big Ramy, as he retired just before the start of Ramy’s career. Nevertheless, he has still be able to watch closely, and has gained a ton of respect for the Egyptian.

Despite the fact that James is retired, he still maintains an active role in the sport. As a result, the opinions that he offers are taken very seriously. This extended to his thoughts on the upcoming Arnold Classic in March.

Leading up to the event, James gave his thoughts on how things might unfold. In particular, he spoke on the chances that Big Ramy has of winning. Considering the recent withdrawal of Roelly Winklaar, Dennis thinks Ramy’s chances of winning have gone up.

Check out what James had to say:

“I think he has a great chance of winning the show,” James said. “Ramy’s been staying lean this whole off-season, so yeah I think his starting point to get ready for the Arnold is great. With Shawn Rhoden not being in the show, Brandon Curry not being in the show, I heard Roelly Winklaar pulled out. But this is a show that Ramy could win, if he’s in shape.”

James certainly makes some good points about how Ramy could do at the contest. On the other hand, there are some other up and coming athletes, who could make it a close event. With Ramy coming off of more than a year’s layoff, he has to make sure he comes fully prepared.

The Arnold Classic goes down March 7th, in Columbus, Ohio. Dennis James is surely going to be watching the event closely, just like the rest of us.