Dexter Jackson confirms that he plans on retiring after competing at the 2020 Mr. Olympia, but he may change his mind 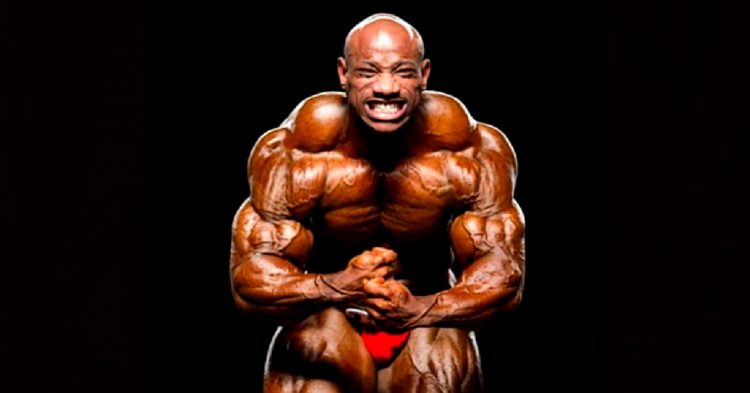 There have been questions heading into the 2020 Mr. Olympia about whether or not Dexter Jackson would be retiring after the fact. Now a week and a half out from the event, the bodybuilding legend confirms that this will likely be his final contest.

Say what you will about Jackson, but he is a one of a kind athlete in terms of his longevity and ability to be among the sport’s best for many years. The 51 year old won the 2008 Olympia and has never been far from the top since then. Even last year he was able to come in fourth at the Olympia, before following it up with a second place showing at the 2020 Arnold Classic. He is still one of the best bodybuilders in the world, and it is incredible to see.

Heading into the 2020 Mr. Olympia, Dexter Jackson has discussed the idea that this would be his final contest. He walked these sentiments back a bit as the show drew closer, because he did not like the idea of retiring without an audience in attendance, which seemed like a real possibility. However just over a week before the show, The Blade spoke in an interview with RxMuscle to confirm that he does indeed plan on retiring after the Olympia.

“Yeah I’m retiring, and I don’t understand why people even, when it comes to me, why are you even doubting when you’ve seen what I’ve done? ” Jackson said. “I can continue doing this as long as I want to do it, but I like I said, there comes a time when you know its time to walk away. You want to walk away on top, and it’s time.”

That being said, as soon as Jackson confirmed that he was retiring, he was leaving the door open for one other possible contest. He says that he has a lot of Brazilian fans, and thought about competing in Brazil one more time. However, he says not to hold your breath on this actually happening.

“I even contemplated competing in Brazil because I have so many Brazilian fans, and that failed this year,” Jackson explained. “The goal is to retire right now, and who knows? Brazil next year, if I were to do it…I owe it to my Brazilian fans. I’m not giving that guarantee right now because God has always had my back, and I feel when my after bodybuilding life kicks off, I’m going to busier than I was when I was competing.”

If Dexter Jackson does decide to walk away from bodybuilding after the 2020 Mr. Olympia, he will have had one of the most legendary careers in the sport. He may not have had as many Olympia wins as some of the other legends that come to mind, but his ability to stick around the top as long as he has is unrivaled.