A female TikToker dropped jaws around the gym after she deadlifted 425lbs and made it look easy. 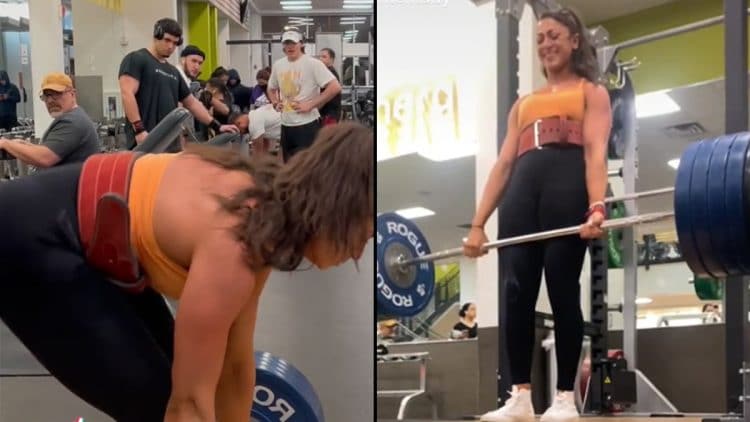 Last month, the TikToker shared the clip which has already racked up over 31 million views. It seems every week there is a new video going viral on the popular streaming platform. Oftentimes, these moments are for all the wrong reasons. In early Feb., a fitness influencer caught a ‘Karen’ stealing her weights while she was in the middle of a workout.

However, sometimes things aren’t always so cut and dry. For instance, a TikToker claimed a man was ogling her while she was working out recently. At first glance, she suspected that the man was looking at her, but after shaming him in a video, an alternate camera angle exonerated him of any wrongdoing. It turned out he was just watching an episode of Mr. Bean on the TV next to her.

Fortunately, for this TikTok user, she’s going viral for the right reasons. After sharing a 425lb deadlift, men around the gym were taken back by her strength. The lift was smooth, and she didn’t appear to struggle to break the ground.

With 6.5 million likes and a heap of views, TikTok user Sherein Abdelhady made light of the situation after seeing male gym-goers react to the crazy lift.

there’s alot of emotions in this video 😂 #fyp #gym #fitness 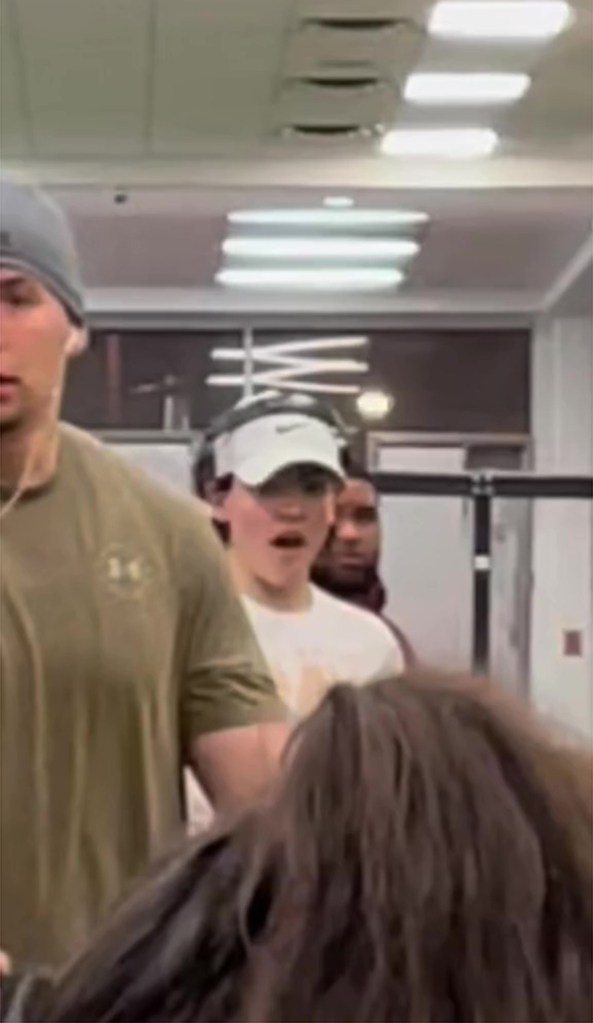 After posting the clip, the TikToker captioned the video with, “Deadlifting 425lbs is cool. But seeing everyone’s reaction was cooler”. Of course, fans were quick to comment and give their two cents on the situation.

“Those guys be contemplating their whole life,” wrote one viewer beneath the video.

“Girls are becoming stronger than guys. Get it!” another said.

In response to her commenters, Sherein Abdelhady admitted that her level of strength isn’t often seen at commercial gyms.

“it’s just not as common to see a female lifting that much weight every day at a commercial gym.”

Exemplifying feminine power, the TikToker has been deadlifting for seven years. She is a physical therapy doctor and known for maintaining a fit and healthy lifestyle. Before the video went viral, Sherein didn’t realize that her friend was also shooting the video from a different angle. Luckily for her audience, her friend’s video captured the awe-struck faces of the many men who couldn’t believe their eyes.

“My friend showed me the video she took from a different angle which showed all their reactions and we thought it was really funny,” she further explained of the clip. “We tried to guess what was going on through their heads through the different facial expressions.

“I was really focused and didn’t realize anyone was watching other than my friends, who were all in front cheering me on,” she stated.

After deadlifting 425lbs, Sherein left male-gym goers shocked by her strength. With how often fitness TikTok stories devolve into chaos, it’s nice to see someone showing off an incredible deadlift instead.