The 2019 Mr. Olympia week is finally here! Ahead of the competition, eight times Mr. Olympia champ Lee Haney has given his predictions on how it will go.

This year’s Olympia has been dealing with difficulties, as it approached. However, the setbacks have led to what will very well be the most exciting competition in a long time. There will be new champions crowned in both the Men’s Open and the 212 Olympia divisions.

On top of that, the competition is full of young, up and coming athletes, looking to make their big break. Competitors like Hadi Choopan, and Brandon Curry will bring a ton of excitement to the stage. Therefore, ahead of the big show, it is interesting to see what people who have won the Olympia have to say about the big event. 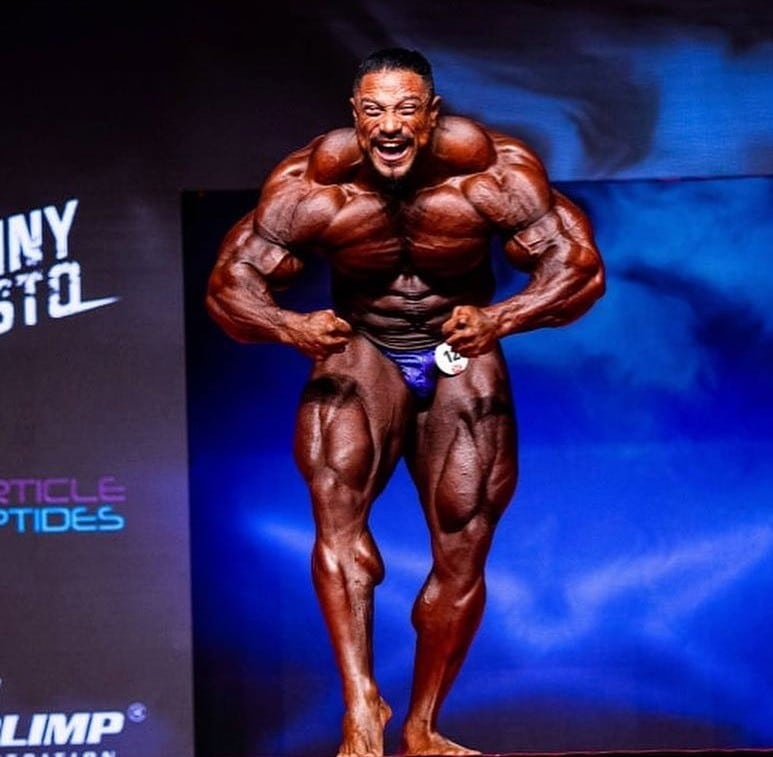 Late last week, we heard from eight-time Olympia Ronnie Coleman. However, just a few days before the start, another eight time Olympia, Lee Haney, has decided to give his thoughts on the event as well. He spoke with Muscular Development about the competition and gave his predictions on who will be 2019, Mr. Olympia.

However, before giving his predictions, Haney discussed the Shawn Rhoden controversy. Haney was totally blown away when he heard the news of sexual allegations being made against last year’s Mr. Olympia. While he acknowledges that he has to be considered innocent until proven guilty, it is tragic that this happened. In combination with Rhoden’s age, Haney thinks it is tough for him to rebound from this in the future.

However, after that, the conversation switched to who will be taking Rhoden’s throne this year.

With Rhoden being ineligible to compete, a new champion is going to be crowned. Haney gave his thoughts on which bodybuilders are the ones to watch in this year’s competition.

“Well I’ll tell you what, two people I’m extremely impressed with is….number one Brandon Curry. I saw him win the Arnold, and man he looked fantastic. Out of this world. But then I saw, at the Olympia I saw Roelly Winklaar.

Roelly was People’s Champion, and man he was in fantastic shape. He looked absolutely amazing! So I could see something happening big time, between the two of them, as far as the Olympia is concerned.

But then also, I noticed where Roelly sort of teetered a bit, with his conditioning. I don’t know what happened, I thought it was, heard it was some type of injury that took place that sort of set him back a bit.

Listen, he is tough as nails, and if there is a way to win, he will find it. He will find a way to do it.”

Haney went on to discuss some of the other exciting names like William Bonac who have a good chance as well. Therefore, he thinks that whoever has the best stage performance, while peaking at the right time, will emerge as the winner. Additionally, he believes that these three men have “cornered the market” on the rest of the competition. 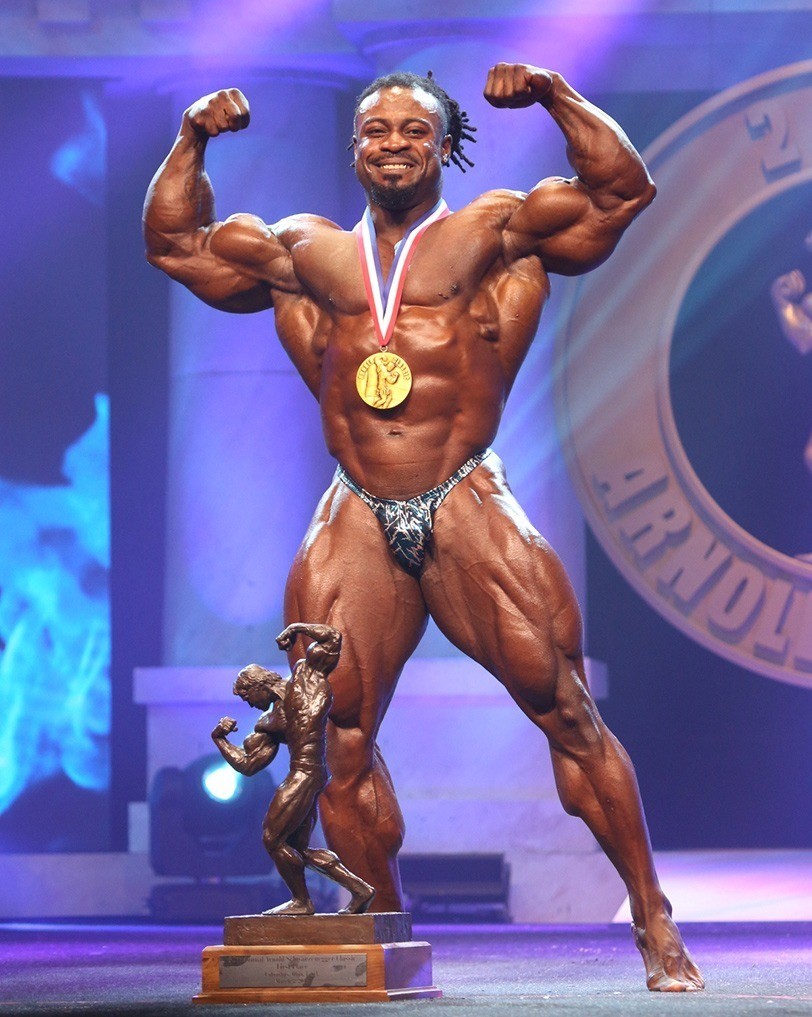 Despite being pushed, Haney could not decide between those men.

Haney thinks that no matter what, whoever performs better between Winklaar or Curry will be the ones to walk away with the throne. Nevertheless, he was unable to narrow it down any further. Although, he did make note that Winklaar’s injury could have delayed his peak.

Following that, they went on to talk about Hadi Choopan’s ability to compete this year. Haney believes that despite Flex Lewis not being 212 champ, Choopan should compete in the Open division.  Furthermore, it has been confirmed that he will compete in that division. They also briefly discussed Classic Physique’s champ Breon Ansley being compared to Haney.

The full interview with Lee Haney is entertaining.  It is clear that he is excited for the 2019 Mr. Olympia, as many people are.