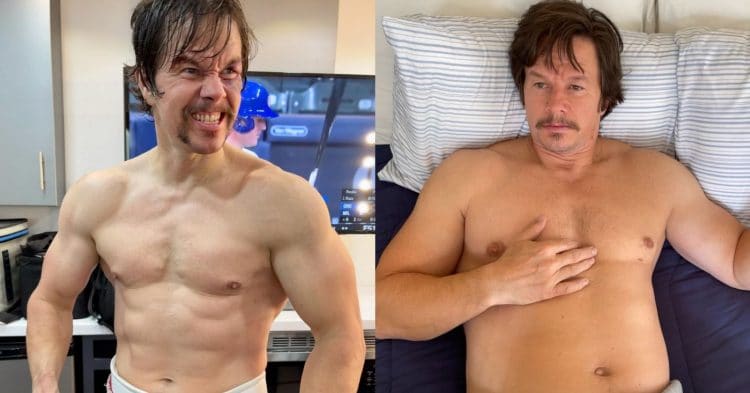 Over the years, Mark Wahlberg has proven himself to be dedicated to his life of fitness. However he has temporarily abandoned this in order to pack on some pounds for an upcoming movie role.

As a former rapper turned Hollywood icon, Wahlberg has been in a wide array of films over the years. However the most common type of movies that he has appeared in, are those that require him to be in great shape.

So over the years, he has really developed a notoriously devoted relationship to fitness, waking up early and following a strict diet to stay in shape. This has resulted in him having one of the most shredded physiques in all of Hollywood.

However that has all changed recently, as Mark Wahlberg is preparing to take on a new movie role as a boxer turned priest, in the upcoming film Father Stu. For this role, he said that he planned on gaining 30lb across the span of six weeks.

It seems like he has even exceeded his own goals with this reverse physical transformation too, as he showed in a recent post to his Instagram. Here he shows the difference between three weeks, where he was able to add 20lb to his physique.

“From left photo 3 weeks ago to this, now. Thanks to @chef_lawrence_d cooking,” Wahlberg wrote.

It is clear that Mark has been enjoying the meals that Chef Laurence Duran has prepared for him over the last three years. It is crazy to see someone who pays so much attention to his physique looking like this.

Although it is worth noting that Mark Wahlberg has not just let his entire level of fitness go by the wayside. A previous update from the Boston native showed that while his midsection is a little on the bloated side, his guns are still as massive as they’ve ever been.

At the end of the day, Mark Wahlberg will eventually return to his strict diet and training plan. Without a doubt though, he is having a good time right now, eating the food that he loves without fear of consequences. 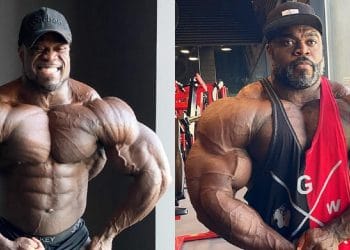