'The Nightmare' reveals his involvement in the upcoming Fast and Furious film.

Martyn Ford is an intimidating figure at 6’8, 300+ pounds of rock-solid muscle and tattoos to match. Ford is involved in so many things that his latest announcement may not have been as big a shock as expected. But apparently he snagged a part in the 9th installment of the Fast & Furious franchise and kept it a secret up until recently.

Martyn Ford posted a video on Instagram where WWE superstar John Cena (who will also be in the movie) briefly explained how he was having a great time on set until he ran into a ‘big’ problem (Martyn Ford); of which he turned the camera toward ‘The Nightmare’ who gave him a frightening stare.

Of course, it was all in good fun though and Ford wrote the following to accompany video…

“So THE BIG SECRET is FINALLY out ……. it’s been the longest and hardest secret I’ve EVER had to keep….. @johncena couldn’t of said it any better !!! @thefastsaga it’s was an honour to be cast in #fastandfurious9 alongside incredible people I have literally grown up idolising.

I can’t wait to see it on the big screen and to see how the incredible action unfolds !!!! YES you heard it correct. MARTYN FORD is in FAST&FURIOUS 9 💁‍♂️ something I never thought I would say 😂 @thebwhagency love to my incredible team and the best agency around ❤️ “

“Not sure why the video didn’t work with @johncena 😂😂 so here is a really cool post for me, honoured to say I will be in @thefastsaga alongside so incredible people, these are just a few, so blessed and privileged“

This isn’t Ford’s first time being on the screen though as he also appeared in films such as Boyka: Undisputed, and Kingsman: The Golden Circle to name a few. But this has to be super exciting for him to have been able to be a part of such an amazing franchise along people who he explained were his idols growing up.

The film is scheduled for theatrical release May 22, 2020, and Vin Diesel has revealed that the official trailer will be released on January 31, 2020. 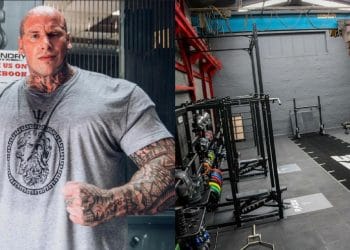 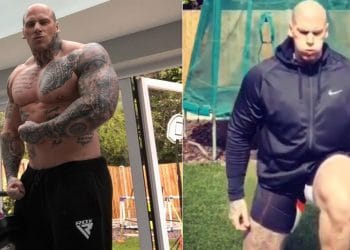 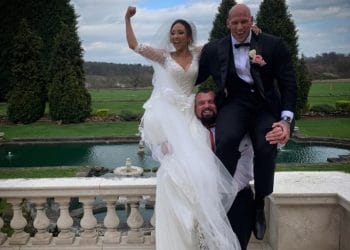 “The Nightmare” Martyn Ford Gets Married 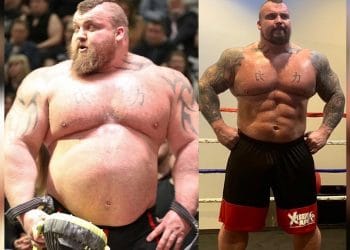 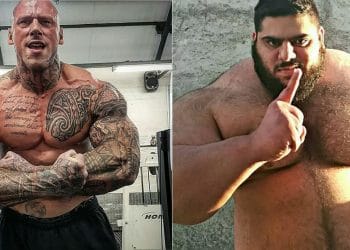