Jones Jr. will make his comeback to the boxing ring against the IFBB Pro Robert Wilmote 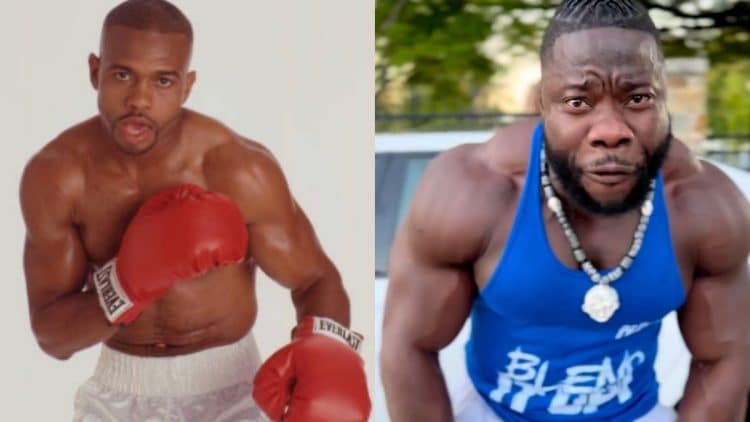 Roy Jones Jr. is widely regarded as one of the greatest boxers of all time. According to a TMZ Spors report, Jones Jr. is returning to action against professional bodybuilder Robert Wilmote, better known as the NDO (No Days Off) Champ.

Roy Jones Jr. held multiple world championships in four weight classes. He left an indelible mark on the sport, becoming the first former middleweight titleholder to win a heavyweight title in over a century. He was renowned for his superior athletic abilities and agile boxing technique.

Jones Jr. holds the record for the most wins in unified light heavyweight title bouts and got named the Fighter of the Year by the World Boxing Hall of Fame in 2003. Having been a decorated professional boxer for 29 years, Jones Jr. decided to hang up his gloves after an outing with Scott Sigmon in 2018, a contest he won by unanimous decision.

However, retirement didn’t last long for Jones Jr. as he signed up to face boxing icon Mike Tyson in Nov. 2020. The two clashed for Tyson’s Legends Only League, a fight promotion focused on featuring older athletes. Tyson and Jones Jr. had made it clear they were not going to participate in an all-out brawl and were looking for a typical exhibition bout.

Fans were thrilled to see the two legends go head-to-head with each other. The eight-round match-up went the distance and was ruled a draw. They teased a potential rematch saying, we gotta do this again,’ but nothing concrete has developed as of this writing.

Wilmote, an IFBB Pro bodybuilder, will test the waters in a new sport in the coming months. His last competition saw him earn runner-up in the Men’s Superheavyweight category at the 2019 Arnold Amateur.

TMZ Sports first reported that Jones Jr. will face professional bodybuilder and social media star Robert Wilmote, popularly known as NDO Champ, in a boxing contest. Wilmote took to his Instagram to share his thoughts on fighting Jones Jr. in an exhibition match.

“Listen up Guys the wait is over I am excited to announce that I will be going toe to toe with the legend @royjonesjrofficial January 28 in Miami Florida!!

SOMETIMES YOU GOTTA TEACH THE LEGEND A LESSON!!

I will like to take this opportunity to thank all my fans and supporting for supporting me all this years!! Now it’s time to #bkenditup let’s Gooo it’s war time!!” Wilmote posted.

NDO Champ is a popular social media influencer who gained notoriety for his over-the-top personality and jacked physique. Having grown up during the Liberian civil war, his family decided to escape to America for a better future. Things weren’t easy for him as he grew up in a foreign land and got incarcerated. He was determined to turn his life around after his release and found a passion for bodybuilding.

While it has been over two years since Roy Jones Jr. last took to the ring, his skills are still there. NDO Champ will have youth on his side but will need to prepare methodically for someone as decorated as Roy Jones Jr.