Feroce revealed the main ingrediens that make up his monstrous shake 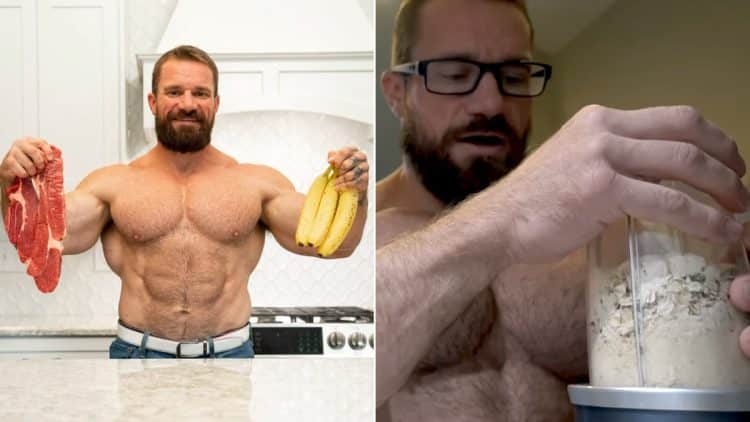 Bodybuilding veteran Seth Feroce enjoyed a successful career during his days of competition in the 2000s. The retired IFBB Pro made a name for himself online, amassing over 654k subscribers on his YouTube account. In a recent video uploaded on his channel, Feroce shared his monstrous 800-plus-calorie shake that he drinks in the morning to pack on the pounds.

Feroce is not one to shy away from controversial topics and has spoken out on a number of issues affecting the sport. As a former professional, he advised up-and-coming competitors to stay away from using gear. Following a string of deaths in bodybuilding, Feroce issued a stark warning that “steroids will kill you.”

He discussed his opinion on the matter further in an interview with former 212 and Classic Physique competitor, coach Greg Doucette, who highlighted how easy it can be to fall into the trap of addiction when it comes to taking steroids.

Last month, Feroce hinted at a possible comeback to competition as his only regret after retiring was that he did not compete more. He got back to training with bodybuilder workouts after recovering from a health scare.

In a recent video uploaded to his YouTube channel, Feroce talked about his morning routine for gaining weight.

“On days when I do cardio in the morning, which is pretty much every day except an off day in leg day, I do my shake and it’s usually about 8 am when I do my shake. That shake is roughly probably like 750 or 800 calories, somewhere in there. Then, an hour and a half later I eat a meal that has probably anywhere between 550 and 700 calories.

Feroce gave insight into his huge morning shake that had more than 800 calories.

“I do one scoop of Farm Fed, one scoop of Home Made, a table spoon of peanut butter, three quarters of a cup of oats and a good sized, average sized banana as well as four ounces of organic 2% milk and the other eight ounces are of water.” 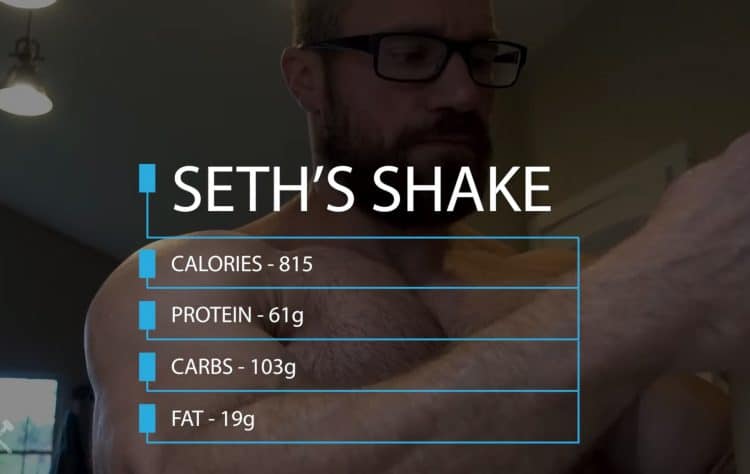 Seth Feroce recently shared a sleeve-ripping arms workout that he utilized to help him gain 16 pounds of weight in just six to seven weeks. He argued against the idea of doing bodyweight exercises and recommended doing heavy lifting and eating right. Judging by his latest video, Feroce is prioritizing his health despite not currently competing.