In the wake of CrossFit's changes to the rules for the 2021 season, Team Mayhem Freedom has unveiled their new roster 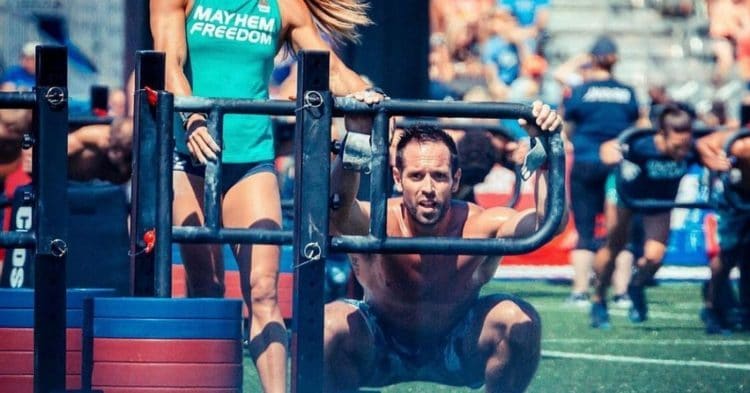 One of the most exciting components of the CrossFit season is when the Team CrossFit Mayhem Freedom roster is announced. We are here.

Team Mayhem Freedom announced the changes on their YouTube channel:

Rich Froning clearly has the leadership needed to take a team to the gold. He’s done it with Team Mayhem Freedom four times out of five, with golds in 2015, 2016, 2018, and 2019. In 2020 the Team competition was canceled due to the pandemic.

Those rules include the following:

Team CrossFit Mayhem Freedom could not accept previous members Scott Panchik or Chyna Cho for the team due to the last two rules of the new changes.

Scott Panchik owns CrossFit Mentality in Mentor, Ohio, and Chyna Cho co-owns Good For You CrossFit in Newark, California. She shares this with Freddie Camacho. Tasia Percevecz from previous seasons was also unable to join the team this year due to health concerns.

He came in as high as 265th overall in the CrossFit Games and placed 169th in the United States. He comes from Team CrossFit Mayhem Independence which took third in 2019 CrossFit French Throwdown.

Andrea Nisler hails from a variety of CrossFit teams. She was a member of Team Timberwolf CrossFit that placed 29th in 2016 and eighth in the 2017 season. In 2018, she played with Team CrossFit OC3 and helped them take it to third place. By 2019, Team OC3 Black was happy to have her and win the fourth place spot.

Overall at the individual level, Nisler has placed 15th in the CrossFit Open, and third in the United States.

She has played with Andrea Nisler before, who invited her to join her on Team Mayhem Freedom. The two have actually competed against Team Mayhem in prior seasons, so this will be an interesting addition to the Froning-born team in 2021.