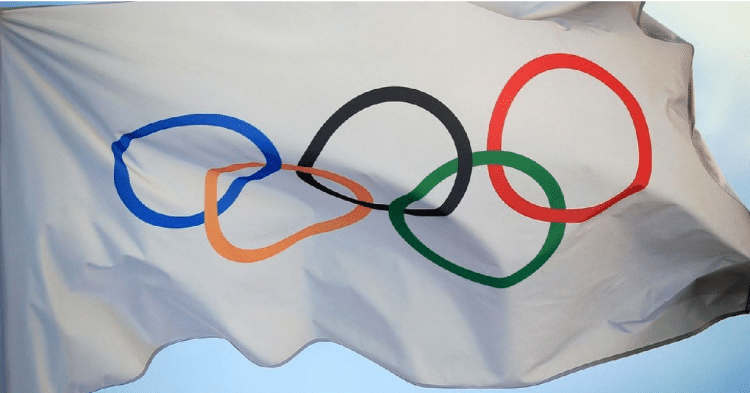 With growing health concerns around the world, there were questions as to what fans can expect for the 2020 Tokyo Olympics. Now there are some answers to those questions, as the International Olympic Committee (IOC) has addressed the situation.

The Tokyo Olympics were expected to go down this summer. However that all began to change, as sporting events around the world began to be shut down. Regardless, there had been no official confirmation that there would be changes to the scheduled events.

That has all changed now, as the IOC, in conjunction with Japan, has decided to postpone the 2020 Tokyo Olympics. According to a statement from the IOC President Thomas Bach, as well as Japanese Prime Minister Shinzo Abe, the event will be pushed back until summer 2021, at the latest.

“In the present circumstances and based on the information provided by the WHO today, the IOC President and the Prime Minister of Japan have concluded that the Games of the XXXII Olympiad in Tokyo must be rescheduled to a date beyond 2020 but not later than summer 2021, to safeguard the health of the athletes, everybody involved in the Olympic Games and the international community.

Considering the fact that places like Canada had said that they would not be sending athletes, even if the Tokyo Olympics were to continue, this was the right decision. Although there are still a ton of unanswered questions, pertaining to the details of the event. Regardless, this is sure to ease some tensions between the competitors, knowing that they do not need to worry about training during these times.

The inclusion of trans weightlifter Laurel Hubbard in the 2020 Olympics was a topic of controversy among fans and athletes...

At the Tokyo Games, Laurel Hubbard made history by being the first transgender weightlifter to compete at the Olympics. However...

The Tokyo Games continued on Monday with weightlifting in the +87kg division. While this event did not take place without...