UPDATE: Rich Piana Had 20 Bottles of Steroids And Crushed White Powder on Table When Paramedics Arrived 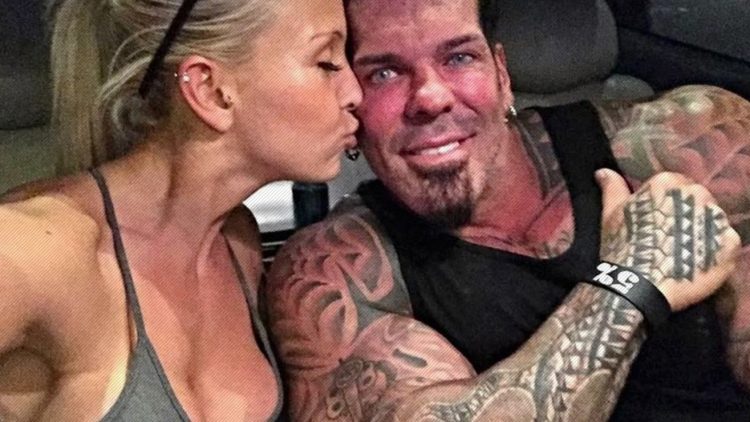 TMZ Sports has reported Rich Piana had 20 bottles of steroids stored at his home following a search of his residence by authorities, according to a police report.

His girlfriend, Chanel Jansen, call 911 at 1:30 PM on Monday after the 46-year-old Piana suddenly collapsed in his bathroom while getting a haircut from his girlfriend.

Chanel says she tried to catch the Rich when he collapsed but couldn’t due to his massive size and weight. Chanel told officials Piana struck his head during the fall.

“When emergency personnel arrived, paramedics found ‘crushed up white powder and straw on a table’ and decided to give Rich 2 doses of Narcan ” according to a TMZ report.

Narcan often used to treat opiate overdoses. Chanel told paramedics Rich had battled opiate addiction in the past, but she believed he was clean. She also noted Rich had suffered from a slightly enlarged heart at one point in his life but didn’t know if that contributed to the medical emergency.

Sadly, Rich never regained consciousness and was then transported to a nearby hospital where he was later put into a medically induced coma.

According to the family & friends, Piana is currently in stable condition and improving with every day.

We wish him and his family the best and will continue to update the story as more information becomes available!

WATCH: Gregg Valentino On What ‘Actually’ Happened to Rich Piana!