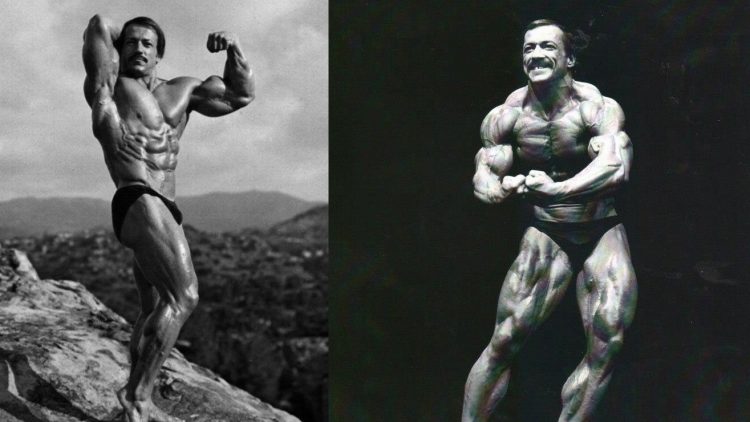 Casey trained with Arnold Schwarzenegger, Frank Zane, and Arthur Jones. He writes for Muscle & Fitness, and Flex Magazines. Casey plans to build a certification school for trainers. This will be a complete training facility that will train trainers in a state-of-the-art facility that will be medically supervised. Potential trainers will come from all over the southeast to learn to be fitness instructors.

Told he was too narrow-shouldered, a condition then considered insurmountable, he persevered and packed on prodigious mounds of delt muscle which, coupled with the greatest arms in bodybuilding, enabled him to present front double-biceps shots that worked up a crowd like no other.

Casey stresses the importance of a fitness routine. He helps clients with motivation, nutrition, and technique. He helped people that were obese, in rehabilitation, or injured. He has worked with professional athletes and movie stars.