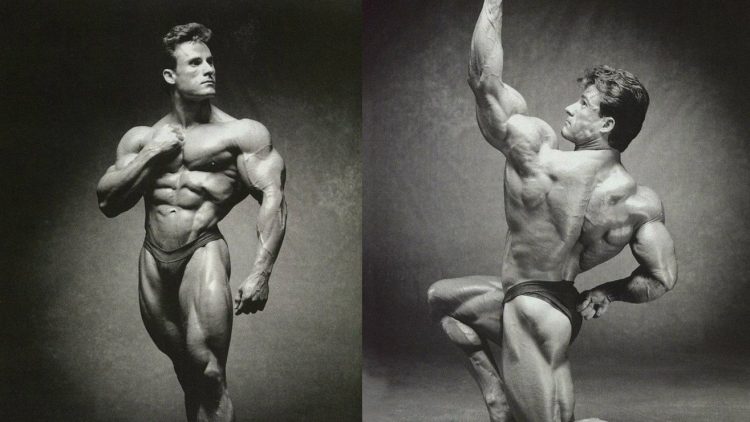 Francis Benfatto is a French bodybuilder and even if he didn’t win Mr. Olympia, he was the most conditioned athlete during the one and the only drug tested Mr. Olympia in history in 1990 proving himself as the most knowledgeable bodybuilder. Before that, he was always negative during his amateur career and placed mostly in pal position.

From 1988 to 1991 he placed top position as a professional finishing 6 place in 1990 and 7 in 1991 at Mr. Olympia. Benfatto is an affiliate of the International Federation Body Builders (IFBB) and is signed to a partnership contract with his Californian partner and associate Mr. Peter Elwell to create a new supplement Brand called Benfatto Nutrition available on the internet now at benfattonutrition.com

Alongside his top position as a professional bodybuilder, Benfatto is currently writing a new and revolutionary training method called the A.R.T System™ (auto-regulation-training) available on the internet soon on francisbenfatto.co.za. Benfatto collaborates regularity with his writing in Flex Magazine UK that gets translated in 5 different languages and countries in Europe (England – France – Italy – Germany – Holland) currently living in South-Africa (Cape-Town) with his girl-friend Adele doing coaching and managing his own brand of supplement, Benfatto Nutrition.

He is also working on a new membership site benfattotraining.com with his partner Lion coming soon and a new training DVD based on the A.R.T System, Benfatto training is unique and personalized working with good form, full range of motion, with appropriate weight and reps using different systems of training related to his personal goals and experience. Benfatto did the best come back ever in 2006 at the Australian Grand Prix, at 200 pounds for 5.6 showing the best condition on stage with a symmetrical body at 48 years finishing in 6 place next to Branch Warren runner-up champion at the Arnold Classic the same year.