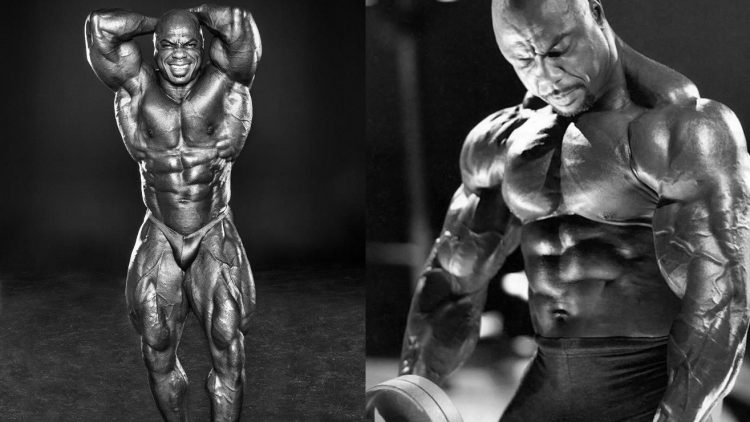 Freeman did not become a competitive bodybuilder professional until his late 30s because for many years it was a hobby and the sport was dominated by his idols Lee Haney, Dorian Yates. It took him many years to fill out his large frame and he was mentored by Dave Palumbo to become a professional.

Toney Freeman’s nickname is The X Man because his body characterizes the X-frame of classical bodybuilding: broad shoulders, narrow waist, and flaring thighs. He featured on the cover and pages of FLEX Magazine, Muscular Development, and Robert Kennedy’s Musclemag.