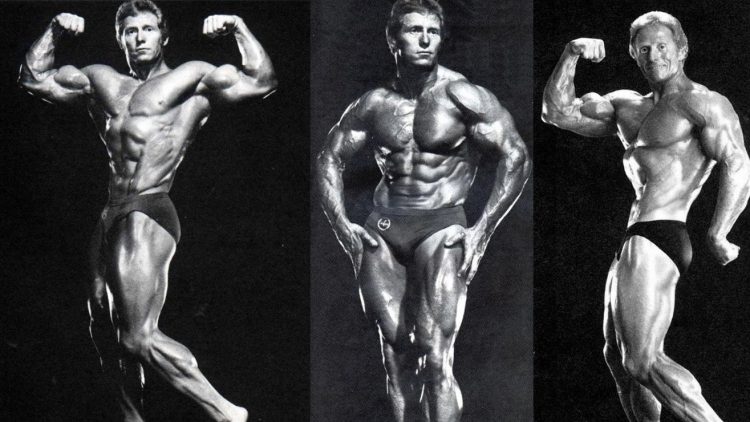 Many people remember Ken Waller for his role in the classic bodybuilding movie Pumping Iron. Who can forget the shirt stealing bad ass with the red hair and calves that stuck out like boulders?

Waller came from Kentucky and moved to California where he made his mark on the bodybuilding scene. 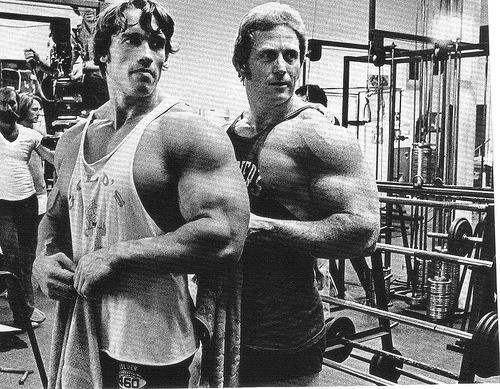 He was known for his tremendous calves, but the rest of his physique was impressive as well. Ken had that excellent balance to his physique which actually might have been a negative in that period.

He lacked some of the wow factor of Arnold and some of the other 70’s greats that made them stand out. Everything fit together proportionally on Ken while Arnold’s chest popped, Bill Grants biceps bulged, and Franco Columbu’s back overwelmed.

He was touted as being 6ft tall and 230lbs in the magazines but appeared to be more in the 5’10” range. This still made him one of the taller bodybuilders of the era. Towering over much of his competition he took top amateur titles including the Mr. World and Mr. Universe.

Ken’s Mr. Universe win was depicted in the movie Pumping Iron. It was perhaps the pinnacle of his bodybuilding career. 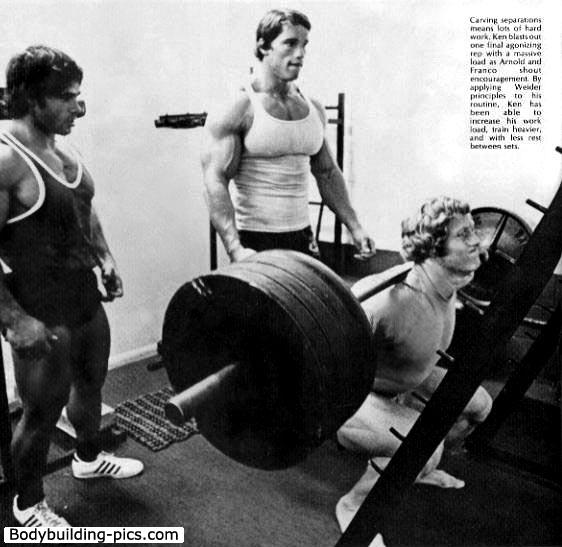 After Arnold’s retirement in 1975, Ken expected to take the 1976 Olympia which usually went to the big man. He won the heavy weight division over big Mike Katz but the overall title went to a polished Franco Columbu.

He was known for eating binges at times while dieting. In the 1978 issue of Muscle, while training for the upcoming Mr. Olympia, Waller explained,

I stay hungry. For me that’s eating only four time a day. I eat four eggs and a piece of meat almost every meal. If I eat chicken, it will be four big breasts, that sort of quantity. That’s not a lot of food when you are training like I am several hours a day. I’ll eat a muffin in the morning. I get my usual cravings at midnight. Then I am stuffing myself in some restaurant when the rest of the world is asleep. Why, just the other night I ate two pints of ice cream and a bag of cookies, and a half a cream pie. I thought my stomach would burst. I’m notorious for excesses, but I manage to control them. Funny though, the next morning my stomach was shrunk more than ever. Maybe I needed it. You can get away with that now and then, but don’t try it every day.

Last night my craving was back on course, and at midnight I was eating a half-pound cube steak and three eggs. I go right to sleep. People say that’s not good for you eating late, but no way am I ordinary people. Not physically. The way I train I utilize everything. However, four weeks before the contest I won’t do that sort of thing.

Obviously, Ken Waller was a fan of the low carb or ketogenic diet, even though he let it slip now and then. The ketogenic diet was very popular in the 70’s for “cutting up” for shows. 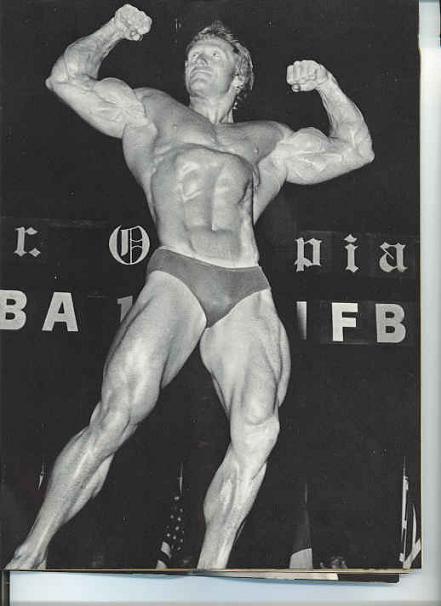 Ken usually showed up very sharp but was known to balloon up quickly after the show. This is a result of a rebound effect coming off of a very low carbohydrate diet.

He placed highly in the next few Mr. Olympia contests but in the later 70’s he was plagued with elbow problems. This kept him from the heavy training he was accustomed to. His tried to compensate with higher volume training during this period.

Ken can actually be seen in a few movies and TV shows. Obviously Pumping Iron depicts his Mr Universe win. In the movie Stay Hungry has a very cool pose down scene between Arnold Schwarzenegger and Ken Waller on a revolving platform. Check it out here!

Ken was also depicted, as a bodybuilder of course, in an episode of The Incredible Hulk with Lou Ferrigno called, The King of the Beach. Ken plays another shady muscled up character with an attitude. This is also the episode where Louie is shown without the green makeup playing an up and coming bodybuilder. Great stuff! 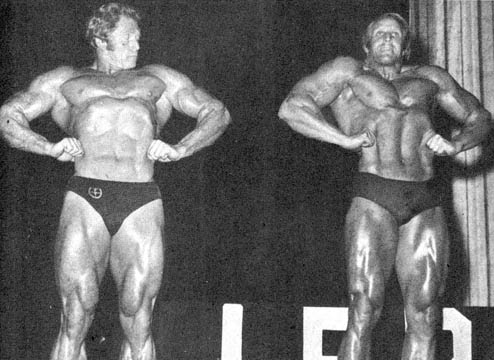 Waller continued competing into the early 80’s and then left the pro bodybuilding scene. He will always be remembered as an Iron Age legend.

A fierce competitor with all the goods, Ken Waller still inspires today with his classic lines and realistic muscle balance.