In the UFC 219, the key lightweight scrap between top division contenders Edson Barboza and Khabib Nurmagomedov served as the co-main event of tonight’s UFC 219 fight card in Las Vegas.

In the end, it was the powerhouse wrestler that prevailed, and it wasn’t even close. Khabib Nurmagomedov def. Edson Barboza via unanimous decision (30-25, 30-25, 30-24) Khabib made an impressive performance against No. 4-ranked division contender, Edson Barboza.

Khabib remained undefeated in 25 bouts adding yet another incredibly dominant performance to his resume.

Khabib throws a flying knee, then gets Barboza to the ground here in round 1!

Khabib throws a flying knee, then gets Barboza to the ground here in round 1!! @TeamKhabib #UFC219 pic.twitter.com/1o0QV8qsVZ

"The look in Barboza's face says it all. He's just overwhelmed."

Barboza lands a spinning heel kick, but @TeamKhabib walks through it.

McGregor still holds the lightweight title that he captured last November but has not defended it since. Tony Ferguson is the interim champion after Nurmagomedov was taken ill with weight-cutting issues hours before the pair were due to meet earlier this year.

“I can fight with anybody. Conor or Tony, no problem,  Barboza is one of the best strikers in the UFC. I fought him for 15 minutes. I don’t think about these (expletive) other guys. I only think about me. I don’t worry about Conor. He only thinks about money right now. After he spends his money, he will come back.”

Nurmagomedov, whose first son was born just hours before his victory, would love to fight in his homeland in the future and has urged UFC president Dana White to make contact with Russian political chief Vladimir Putin and expand into the country.

Given this latest performance and the lucrative financial benefits of moving into one of its untapped territories, the company makes redouble its efforts to make his wish come true. 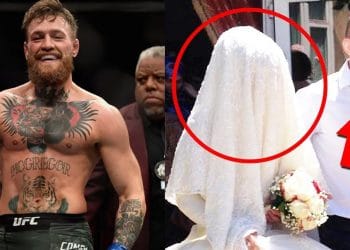 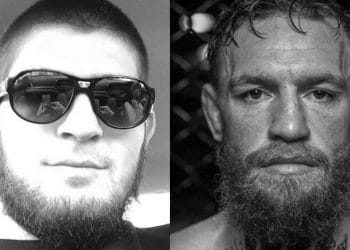 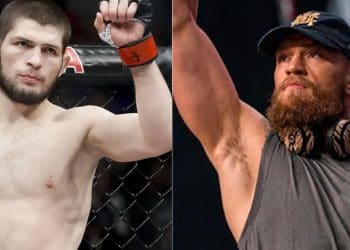