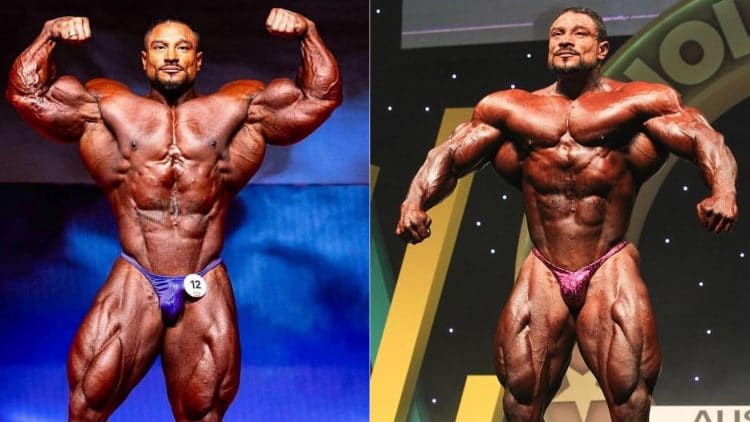 Roelly Winklaar is one of the most popular bodybuilders of all time. This is his background, life story, competition history, diet, training regimen, and more.

Roelly Winklaar is known as one of the greatest bodybuilders of all time. Despite this association with greatness, things could have been much different.

Winklaar hails from Curacao, a Dutch island owned by the Netherlands. His father passed away while he was young, from a motorcycle accident. Subsequently, his mother moved them to the Netherlands when he was 5.

He always had an interest in bodybuilding, even from an early age. However, Winklaar did not actively pursue it as a career at first, mostly enjoying some amateur showings in the Netherlands. Subsequently, he was successful in these tournaments.

Despite this, it was not until he went through a tragic accident, that he would decide to go pro. In 2004, Roelly Winklaar was in a serious car accident, nearly losing his life. In the process of recovery, he had an epiphany, realizing he was wasting serious potential. Subsequently, at 27 years old, it was at this point that he decided to focus his energy completely on a career in fitness. 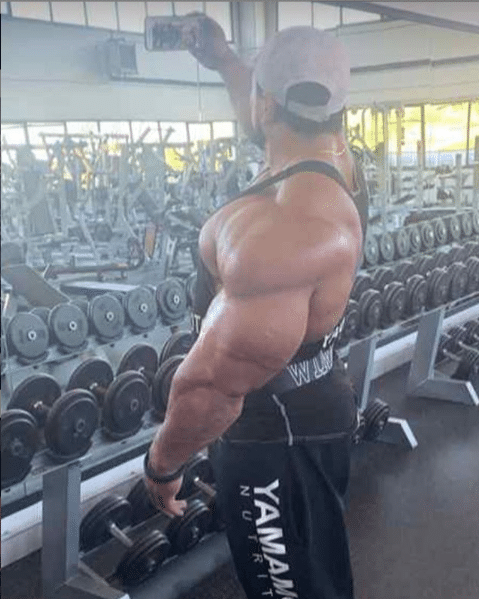 Winklaar took five years to build his body up to a level which able to earn him a pro card. He worked hard to build mass, while still keeping lean. Despite his hard work, it was clear he was lacking the subsequent knowledge needed, so he hired a coach.

Winklaar was recommended to work with Sybil, also known as “Grandma” in the bodybuilding world, for her elderly appearance. Under her regimen, his career took a quick and obvious turn. He started showing massive improvements in both his stage appearance and physique.

At 32 years of age, it was time for Winklaar to attempt to earn his pro card. He had been competing strongly as an amateur for years, and he brought those refined skills to the big stage. Winklaar competed at the 2009 NPC Arnold Amateur Championships, where he won and got his pro card.

Following this massive accomplishment, Winklaar experienced a boost in motivation. He took this jump start to show a big boom in growth. The next year, he would win his first pro trophy, at the IFBB New York Pro. This was impressive, considering he beat out more established veterans like Hidetada Yamagishi and Dennis Wolf. This solidified Winklaar as a force to be reckoned with. 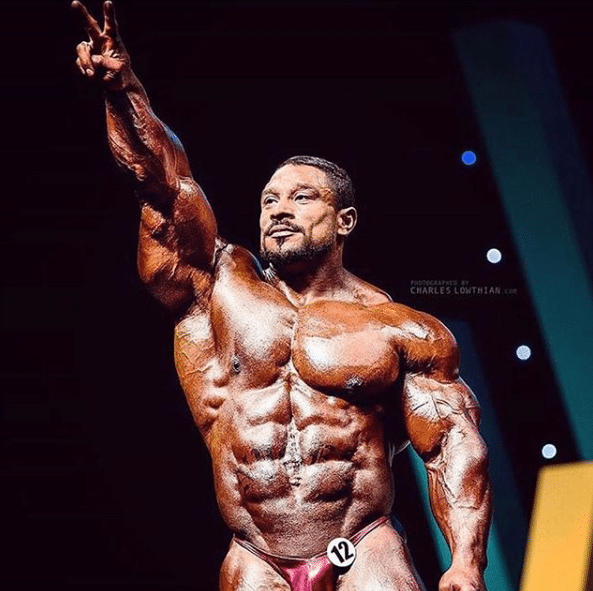 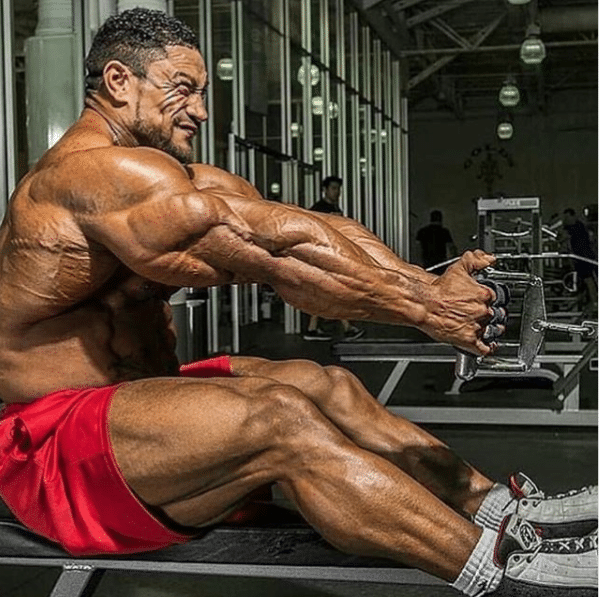 This is Winklaar’s approximate daily diet.

Roelly Winklaar has drawn inspiration from multiple sources throughout his bodybuilding career. However, he credits his trainer Sybil, for most of his success. Once he paired with her, his game was elevated to new heights. He started better grasping the concepts behind success in bodybuilding. She went on to guide him on proper training and dieting and put Winklaar on the path to greatness. Also, the late Mondher B has been given credit for introducing him to the true lifestyle of bodybuilding.

Once he started training more seriously in bodybuilding, he moved to the United States. Additionally, he was crowned the People’s Champ of the 2018 Mr. Olympia. This was the first year in which fans watching could vote on their favorites, and they chose Winklaar. This is especially awesome, considering he finished the official competition in just 3rd place. It seems he is beloved by fans everywhere.

Roelly WInklaar is a prime example of what can happen if you follow your dreams. He started off practicing bodybuilding as more of a hobby. Nevertheless, when he put his focus completely behind pursuing fitness, he quickly became one of the greats. His natural ability, mixed with the finely honed skills learned from Sybil, has made Winklaar a true legend among bodybuilders.