With the return of the Ms. Olympia competition this year, we take a look at who the top six and winner will possibly be 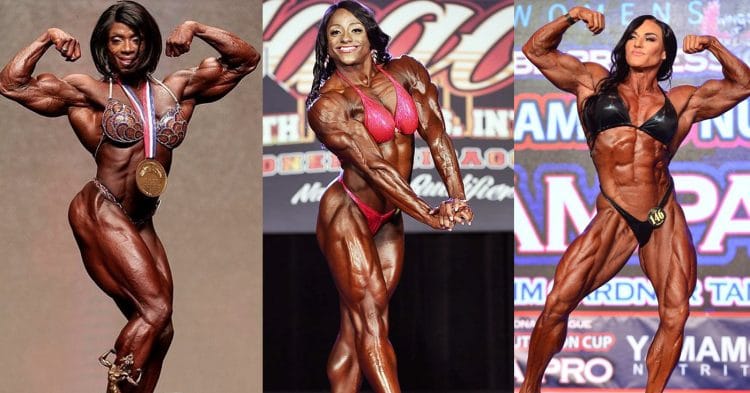 It is not hard to make the case that women’s bodybuilding has been the most underrated and mistreated division in the entire sport. However it is getting a big spotlight again with the return of the Ms. Olympia, and fans can hardly wait.

When the Ms. Olympia was discontinued in 2014, it came at the surprise to fans of the women’s side of bodybuilding. Honestly it would have likely been the end of women’s bodybuilding, had it not been for the efforts of Jake Wood and the Wings of Strength which kept putting on shows where women can let their muscular sides show. In the absence of the biggest show in the sport, these contests have given a platform for the divisions outside of the likes of Fitness and Bikini.

Now the 2020 Olympia will feature the long-awaited return of the Ms. Olympia. With the Olympia LLC being under the new leadership of Wood, it seems that the future is bright for women’s bodybuilding, and it will all start this year. Eighteen women have qualified for this event, but only one will be the winner. Today we take a look at the ladies who have the potential to end up in the top six this year.

This will be the first time that Irene Andersen competes at the Ms. Olympia, but she seems to be taking her career in a positive direction. She has not won a major professional contest so far in her career, but she has continued to look improved with each outing. This was perhaps most evident with her fifth place score at the Rising Phoenix, just a few weeks from the big show.

Irene should find success with her toned legs and solid arms, even if her core leaves a little to be desired. She will certainly come with a package that is better than some, and this could serve as an invaluable learning experience for the veteran bodybuilder. We expect a solid performance and a sixth place result from Irene Andersen.

Having turned pro in 2014, Aleesha Young has really come into her own in recent years. The only problem with that was when she suffered some serious injuries in two car accidents within ten days in 2019. She won the Chicago Pro, but then was forced to reevaluate her choices after this accident that left her with a herniated disc in her neck.

With a new and improved physique, Aleesha Young heads into the 2020 Ms. Olympia with a chip on her shoulder. Speaking of shoulders, she has some of the best in the business, which will serve her well on stage with the other ladies. This, combined with her solid arms and midsection should place her in the 5th place position. 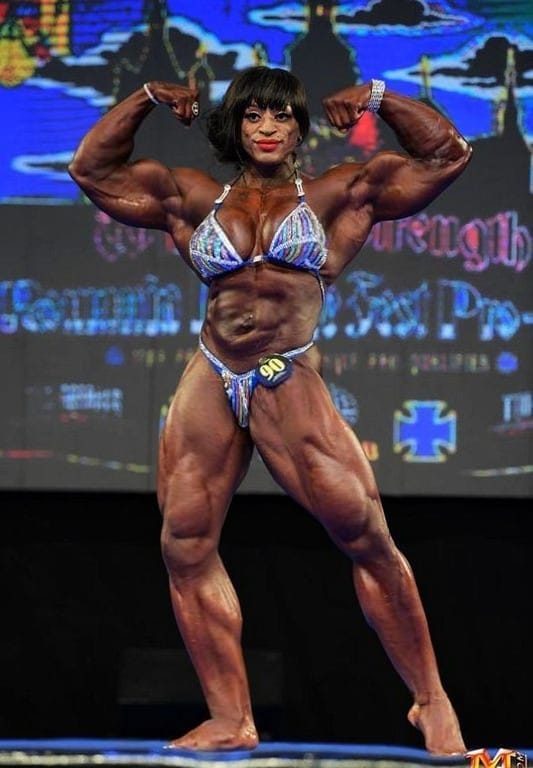 We arrive at our first competitor with previous experience at the Ms. Olympia, with Kentucky native Monique Jones. A real veteran in the game, Monique has a decade of pro bodybuilding experience. She has made her name from the ridiculous back double bicep pose that she hits, showing clear definition in every muscle in her back.

As experienced and crafty of a veteran as Jones is, at 41 years old, it is safe to say that her best days of competing are likely behind her. She has always been consistent, but never quite had the physique to cross over to the next level. So in 2020, we predict that she will improve upon her placing at her last time competing at the Olympia, landing in the 4th place position. 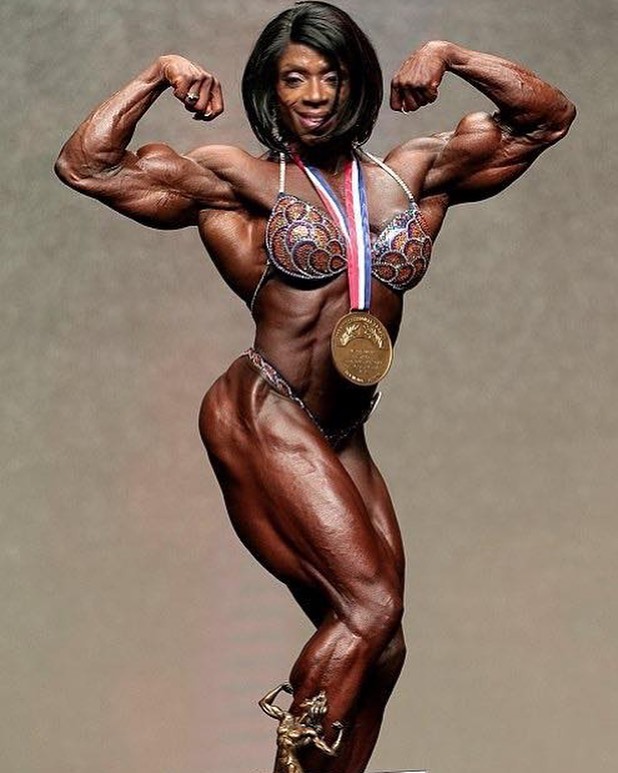 Easily the most talked about aspect of the 2020 Ms. Olympia is that returning alongside it is going to be ten-time Ms. Olympia winner Iris Kyle. She has not competed since the 2014 edition of the contest, which also happened to be the final time that the Women’s Open was featured in the Olympia. She was utterly dominant in her prime, only ever losing to the aforementioned Yaxeni Oriquen-Garcia, which she more than avenged.

The one problem is that Iris Kyle is no longer in her prime. At age 46 and being six years removed from competition, it will be interesting to see how she looks. Her prep has seen decent returns, but there are a lot of unanswered questions about her condition heading into this event. While there is a lot o mystery around what type of package she will bring to the stage, we predict that she will land at a respectable 3rd place position.

Heading into this contest, Helle Trevino was considered the favorite, until the Wings of Strength show just ahead of the Olympia. She has scored as high as fifth in the Ms. Olympia previously, but has really seemed to find her groove over the last few years. However she was shockingly beaten at the Rising Phoenix by our number one pick.

Helle spoke with Fitness Volt a few months ago, and she explained how much her prep has changed over the years, which likely assists in her ability to be so impressive on stage. She is one of the biggest  female bodybuilders ever seen, and her crazy physique will be hard to match. Anything can happen, but with the lack of time between this and her last contest, it seems hard to imagine a scenario where she has been able to add enough to make a difference just a few weeks later.

From the start, Andrea Shaw has been turning heads in the world of bodybuilding. Not only did she kick her career off with some big performances, but she has also been showing constant growth and improvement. When she competed at the Omaha Pro earlier this year, she seemed to realize her potential by winning the show.

However things changed in a big way just before the Ms. Olympia, when she won the Wings of Strength Rising Phoenix. She managed to beat many of the same female bodybuilders with whom she will be sharing the stage with in Orlando, particularly the expected favorite to win in Helle Trevino. Therefore it seems likely that she will repeat this feat and win her Olympia debut.

The Ms. Olympia will be a part of the 2020 Olympia Weekend, which takes place December 17-20th, in Orlando, Florida. These ladies are more than deserving of this platform, and it will be exciting to see how they look when they are given the opportunity to return to this massive platform. Stick around Fitness Volt for more updates and coverage from the entire event.