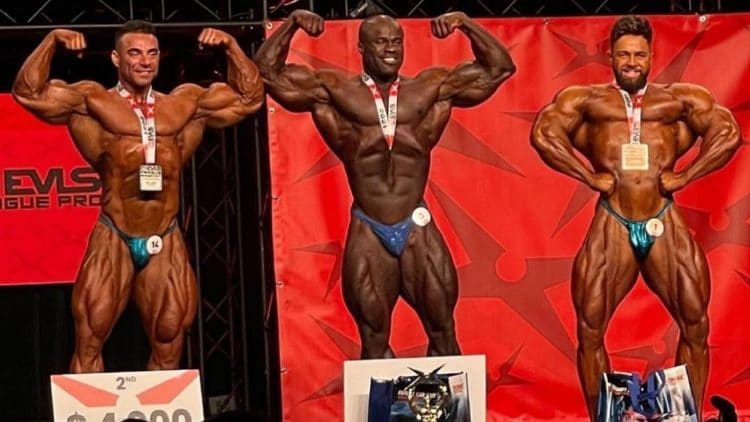 The 2021 EVLS Prague Pro took place November 6th, in Prague, Czech Republic. This is the complete results of this bodybuilding contest, including who earned an invite to the 2022 Mr. Olympia.

The Prague Pro is one of the bigger IFBB Pro League contests to be held in Europe, with competitors coming from around the world to compete and attempt to earn an invitation to next year’s Olympia. This year in particular brought an unrivaled lineup of athletes in six divisions that were featured in the event.

This year saw competitors in the Men’s Open, 212, Classic Physique, Men’s Physique, Figure, and Bikini divisions, all coming out to step on stage and impress. Out of all these though, it was the Men’s Open that, of course, drew most of the attention.

A big part of this came from the fact that Regan Grimes was competing at the 2021 EVLS Prague Pro just one week after winning the 2021 KO Pro Egypt. He has been making exponential improvements since teaming up with the legendary Milos Sarcev, and has been staying busy to keep putting those new gains to work.

Of course, he was far from alone on the stacked list of Open bodybuilders competing. This contest also featured the likes of Samson Dauda, Roelly Winklaar, and a returning Rafael Brandao, to name a few, all of which coming into the competition prepared and ready to deliver.

In the end, only the winners of each division at the 2021 EVLS Prague Pro would be granted qualifications for the 2022 Mr. Olympia. The stakes were high for this event, and it was displayed through the way the contest unfolded.

Complete results and recap for the 2021 EVLS Prague Pro 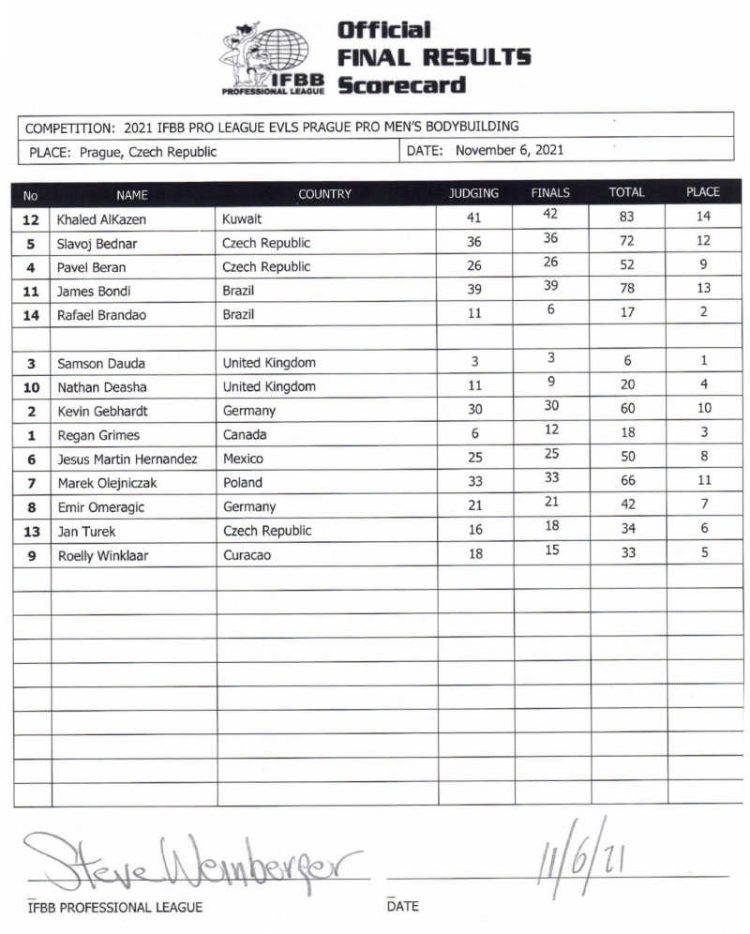 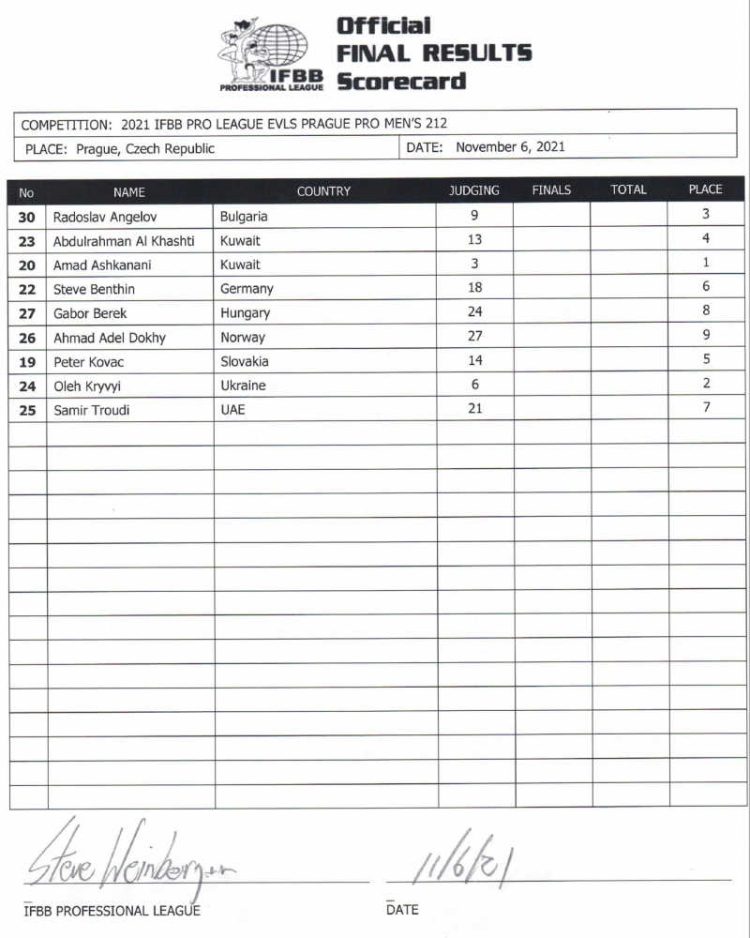 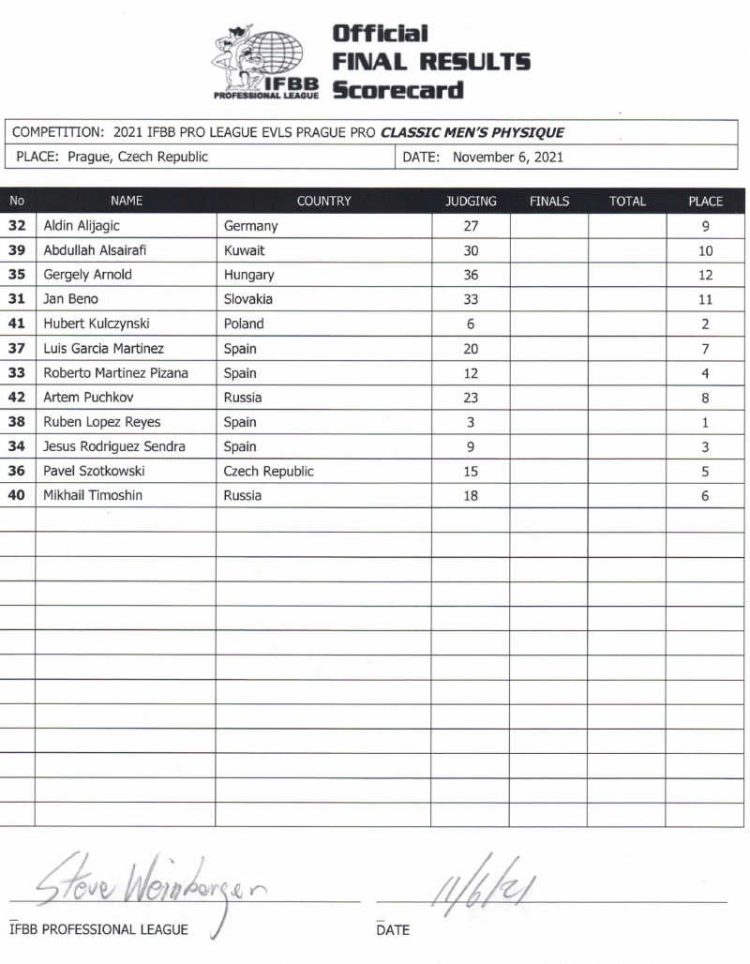 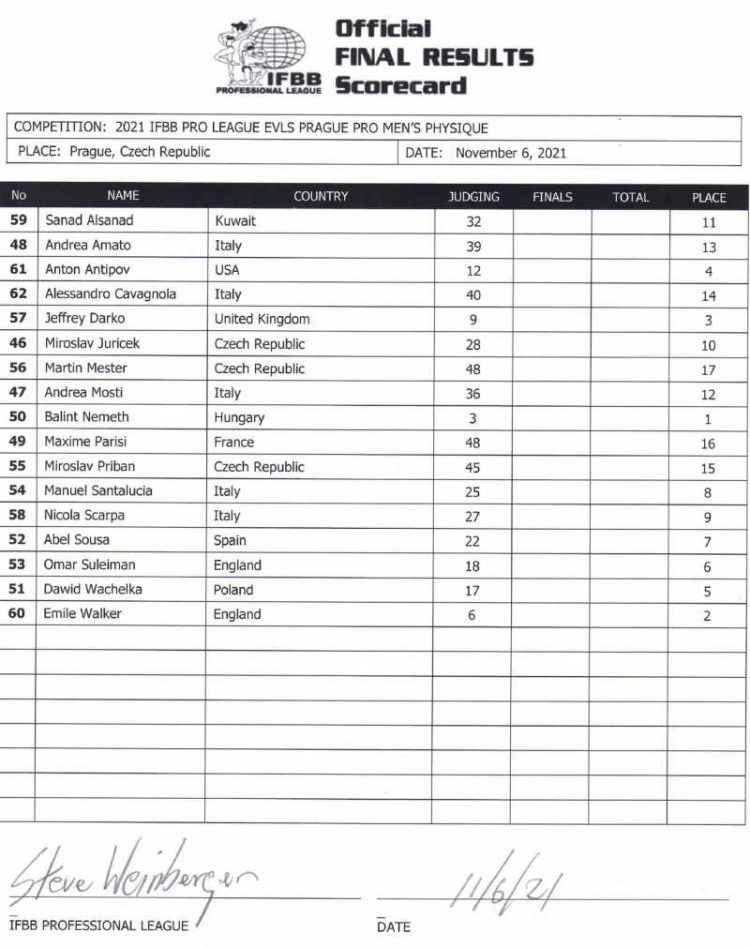 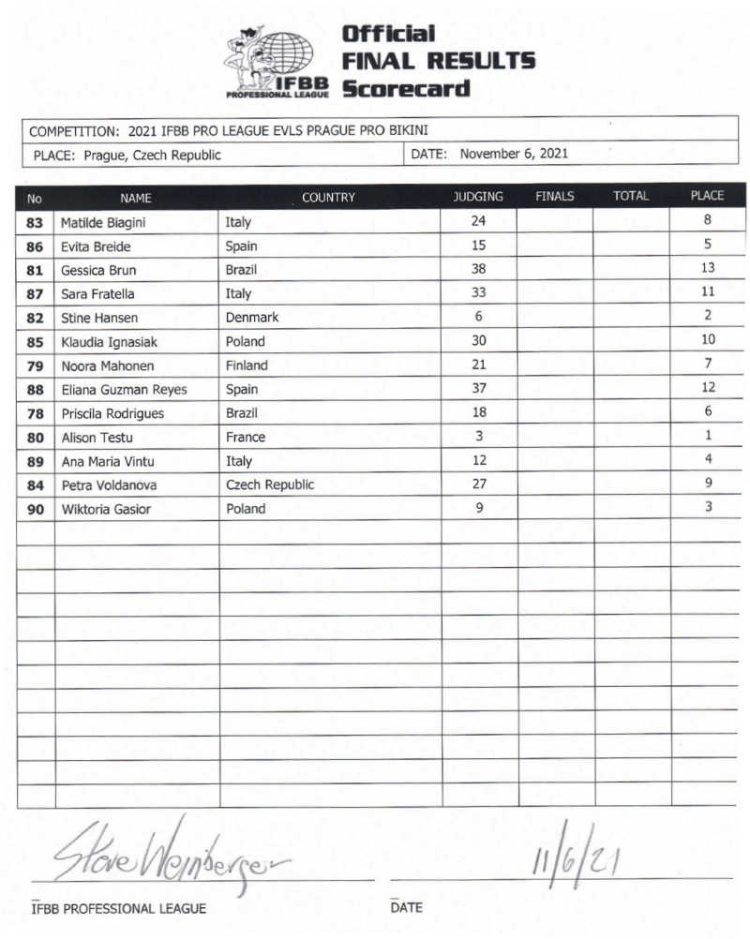 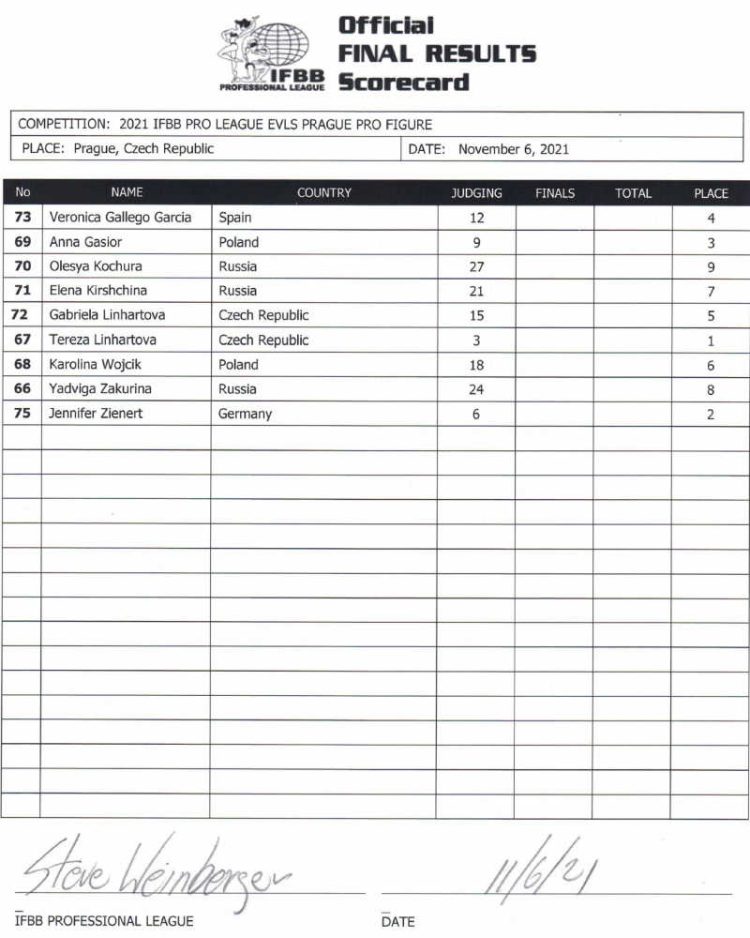 Congratulations to all those who walked away from the 2021 EVLS Prague Pro victorious. This was an exciting show from start to finish, and it was well worth the watch.