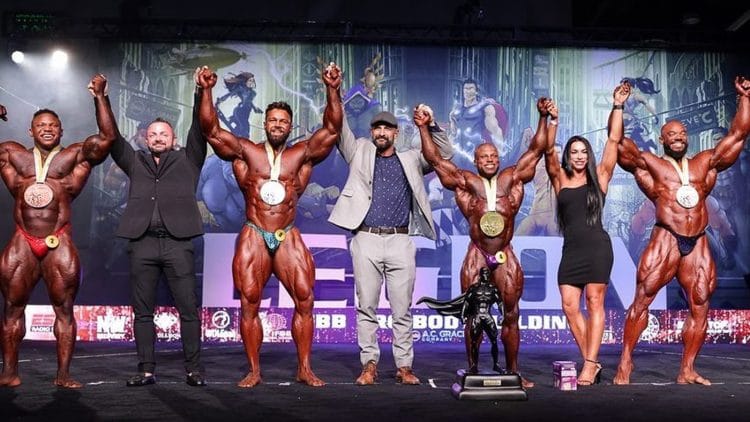 The 4th annual Legion Sports Fest that took place October 22-24, 2021, in Reno, Nevada is one of the most exciting shows this year.

The event included a national qualifier NPC contest and over 350 IFBB Pro League athletes competed in 15 Open and Master’s divisions. The competition was a Tier 3 Mr. Olympia 2022 qualifier that awarded more points than most Pro shows.

The three-day event also featured an EXPO, seminars, and much more bringing in legends and celebrities for an epic few days of festivities.

One of the main attractions this weekend was former 212 Olympia champ Shaun Clarida competing in his first Men’s Open Bodybuilding competition. He doesn’t plan to switch divisions for good, but it was a good test for the “Giant Killer”.

Besides Men’s Open Bodybuilding, the other divisions that competed in the Pro Open Championship for a spot at the 2022 Olympia include Classic Physique, Men’s Physique, Bikini, Women’s Physique, and Fitness.

The cash purse was $37,500 spread across the aforementioned divisions.

These athletes took first prize in one of the biggest events of the year! 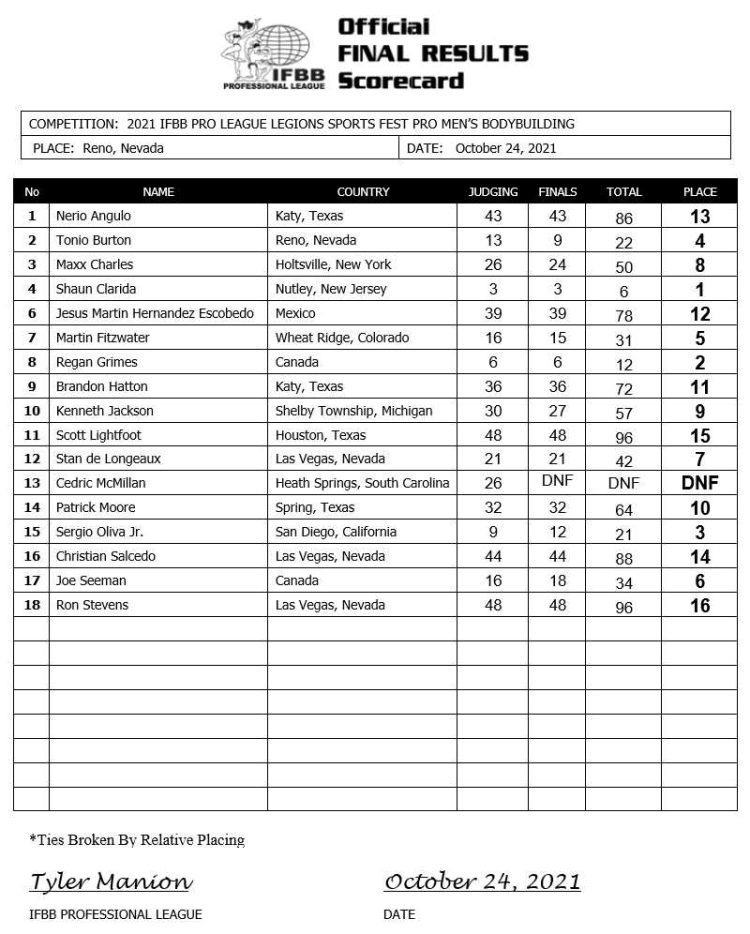 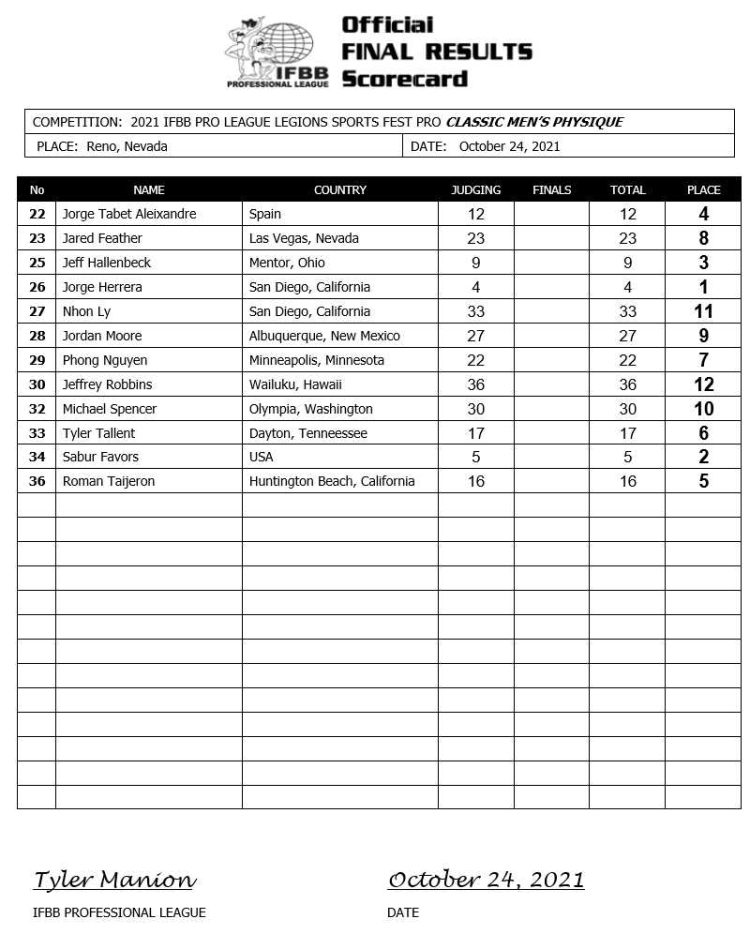 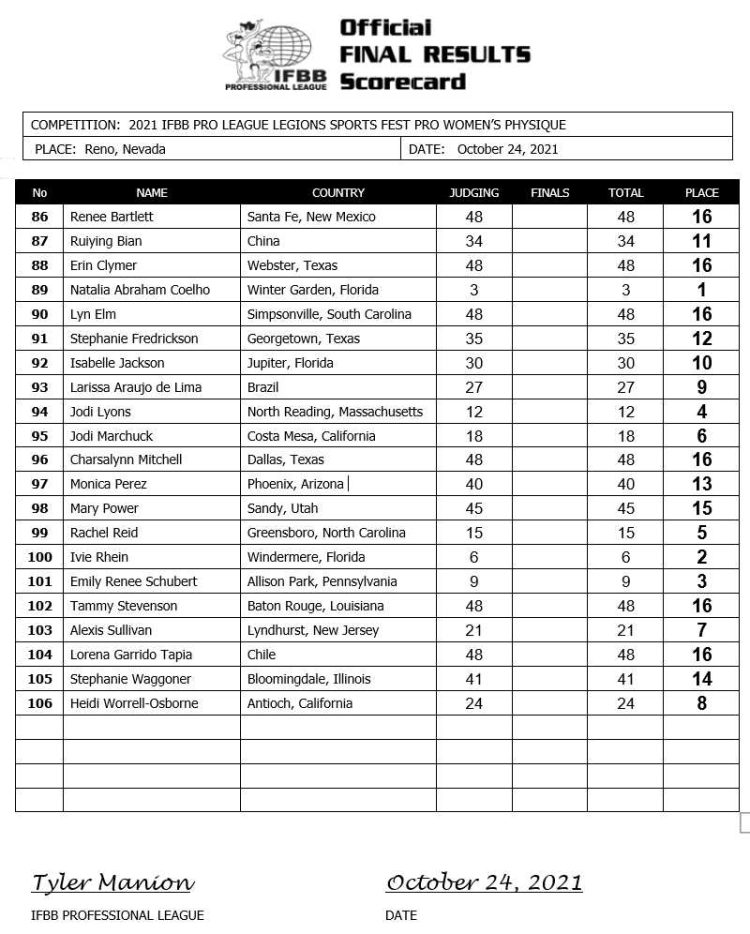 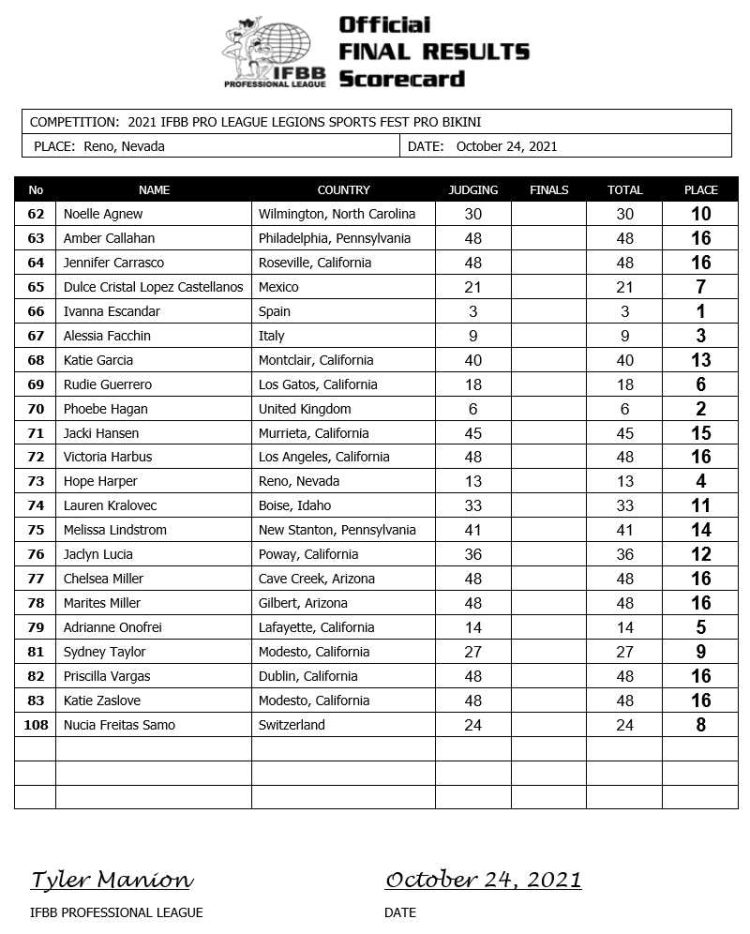 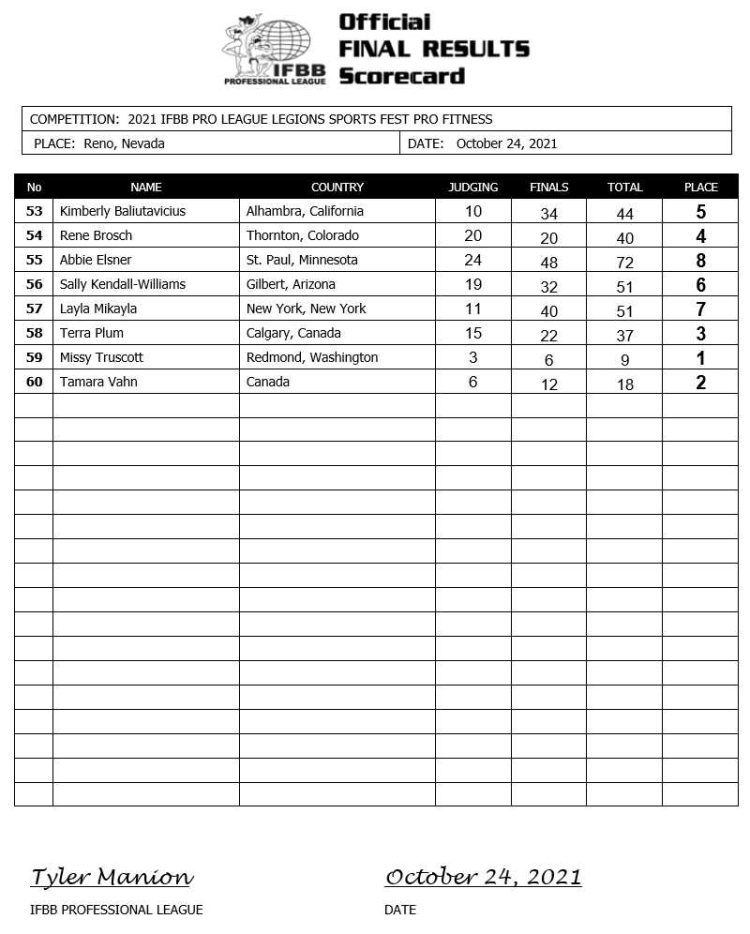 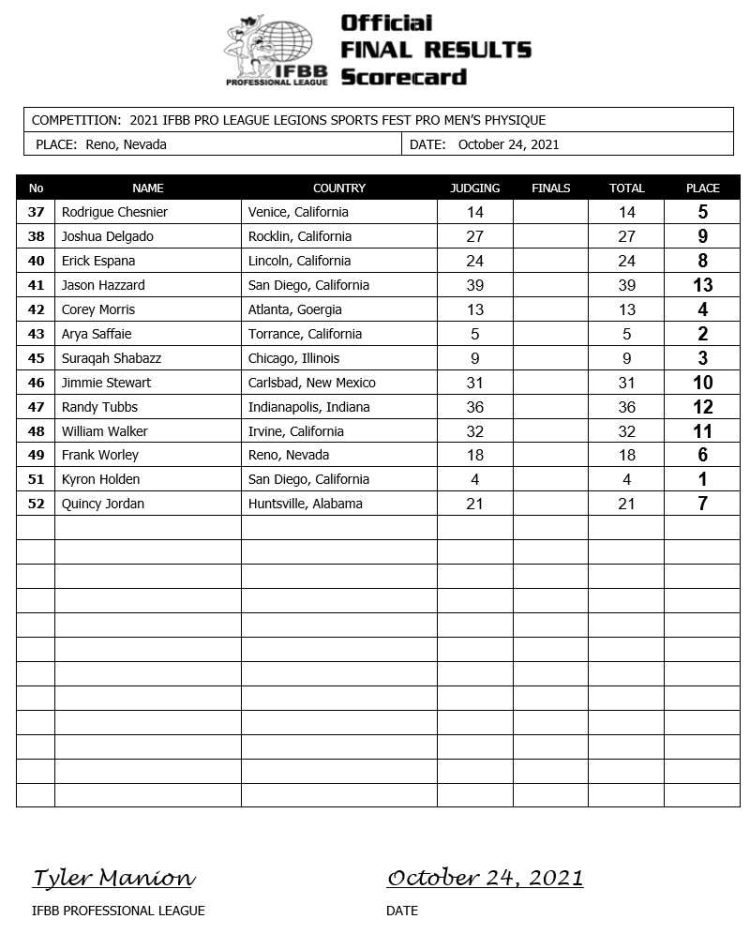 Congratulations to the competitors who won their respective divisions at this prestigious event and qualified for the 2022 Olympia.

Bodybuilder Nick Walker is set to challenge for the 2023 Arnold Classic title, scheduled for Mar. 2-5 in Columbus, Ohio....

It's all business for reigning two-time 212 Olympia Shaun Clarida at the upcoming 2023 Arnold Classic in Columbus, Ohio, from...