Je Endrina won the title at the 2022 New Zealand Pro this weekend. 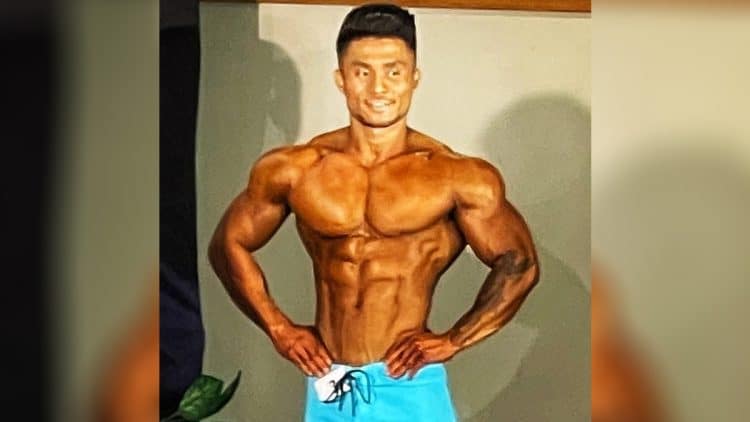 This weekend saw the 2022 New Zealand Pro take place on October 1, 2022 in Hamilton, New Zealand. This event served as a 2022 Mr. Olympia qualifier and featured competitors from the Men’s Physique division.

This year’s 2022 Mr. Olympia contest goes down from December 15 – 18, in Las Vegas, Nevada. Already, there are a number of athletes qualified to compete at the marquee show.

Kurt Dell emerged as a contender during prejudging. He brought a well-balanced and conditioned package. After a close battle, Je Endrina walked away victorious and earned their invitation to compete at 2022 Mr. Olympia.

Fitness Volt staff congratulate the winner on their massive victory this weekend!