The 2022 Pittsburgh Pro wrapped up with a number of bodybuilders being crowned as winners. 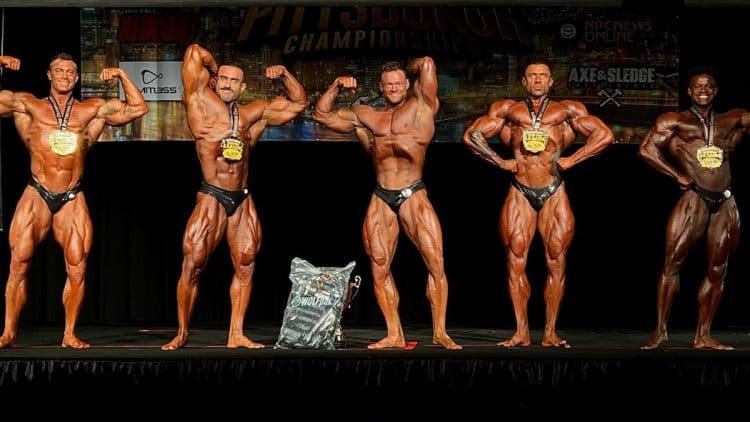 This year’s season of bodybuilding is underway, and competitors are taking to the stage at the 2022 Pittsburgh Pro in hopes to earn their invitation to Mr. Olympia 2022. The event took place in Pittsburgh, Pennsylvania on May 6-7, 2022, with six divisions featured at the show, Classic Physique, Men’s Physique, Figure, Bikini, Women’s Physique, and Wellness. The results of the event were highlighted by Alexander Westermeier and Natalia Abraham Coelho winning in their respective divisions.

Throughout the years, the bikini division has increased in popularity. All the women’s looked incredible and the competition was tough. Most notably, following a withdrawal from the 2021 Olympia, Janet Layug announced she would compete at the 2022 Pittsburgh Pro.  After a long hiatus, Layug placed third, while former Olympia champ Ashley Kaltwasser scored second place, who also wins the 2022 Wasatch Warrior Pro and the 2022 Golden State Pro, meanwhile Lauralie Chapados took first place.

Moreover, Men’s Physique competitor Sadik Hadzovic return to the stage after a long absence and pull a big win. Prior to that he last competed at the 2019 Arnold Sports Festival, where he placed 6th.

In Wellness, Dr. Sunny Andrew went on to score a title after beating Kassandra Gillis, who placed second. Andrew had a big 2021 season, and participated in seven pro shows.

In Figure, Shanice Abrams has achieved a major victory! The 2022 Wasatch Warrior Pro saw her finish third on the podium.

This win was no surprise to Natalia Abraham Coelho, one of the biggest names in the women’s division. This past year she won two major shows and finished second in the Olympia. There is no doubt that she is destined to triumph in the upcoming Olympia!

This show is a 2022 Olympia qualifier, and winners from each division earned a spot to compete at the 2022 Mr. Olympia scheduled for December 15-18, 2022 in Las Vegas.

Check out the results for the 2022 Pittsburgh Pro below. 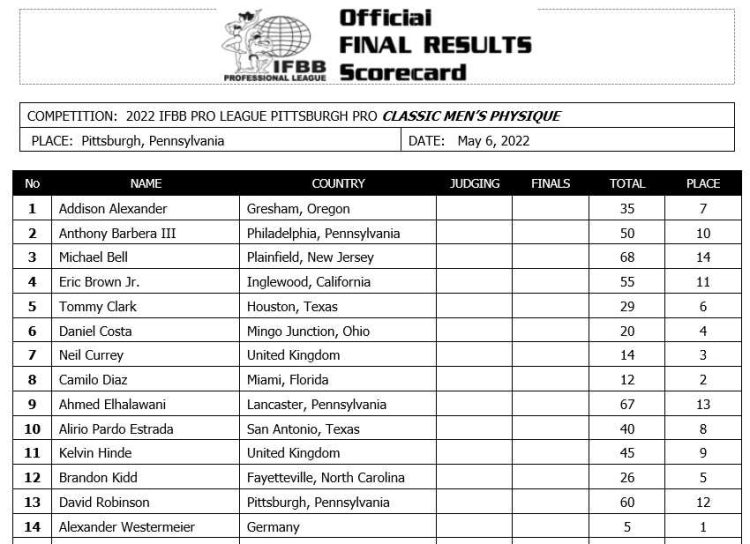 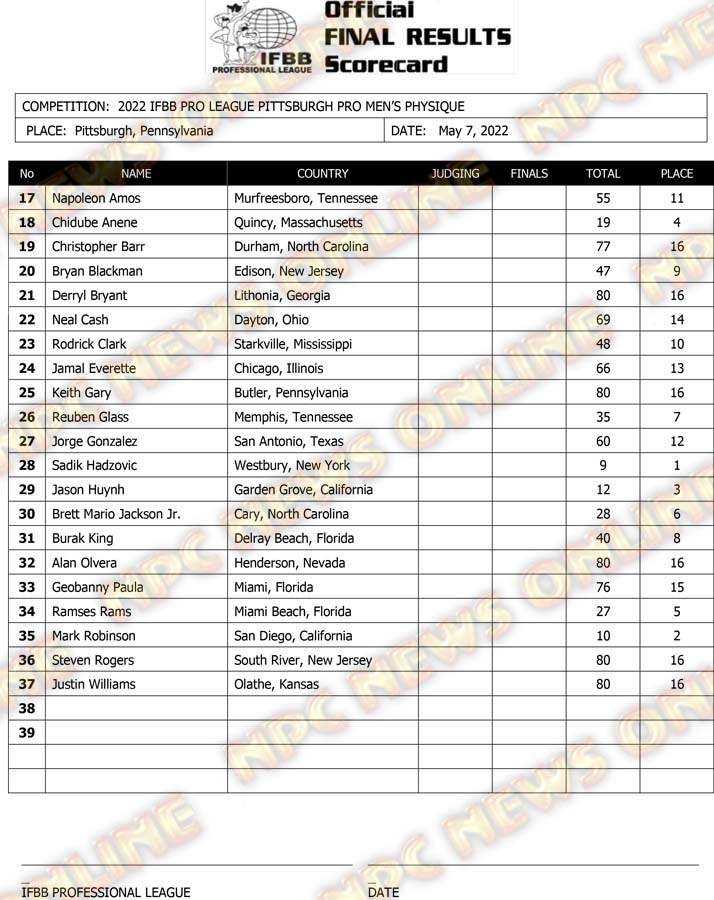 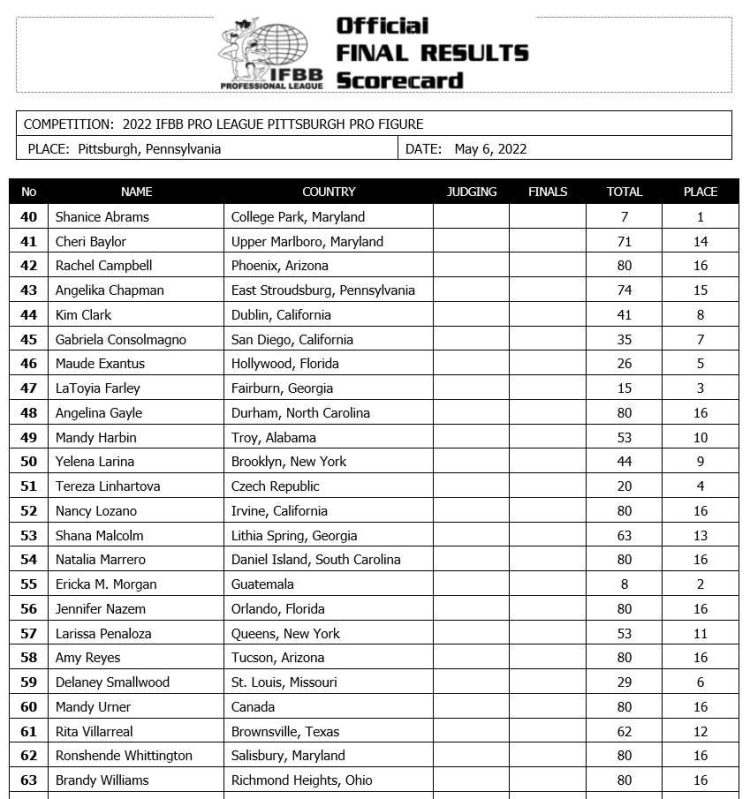 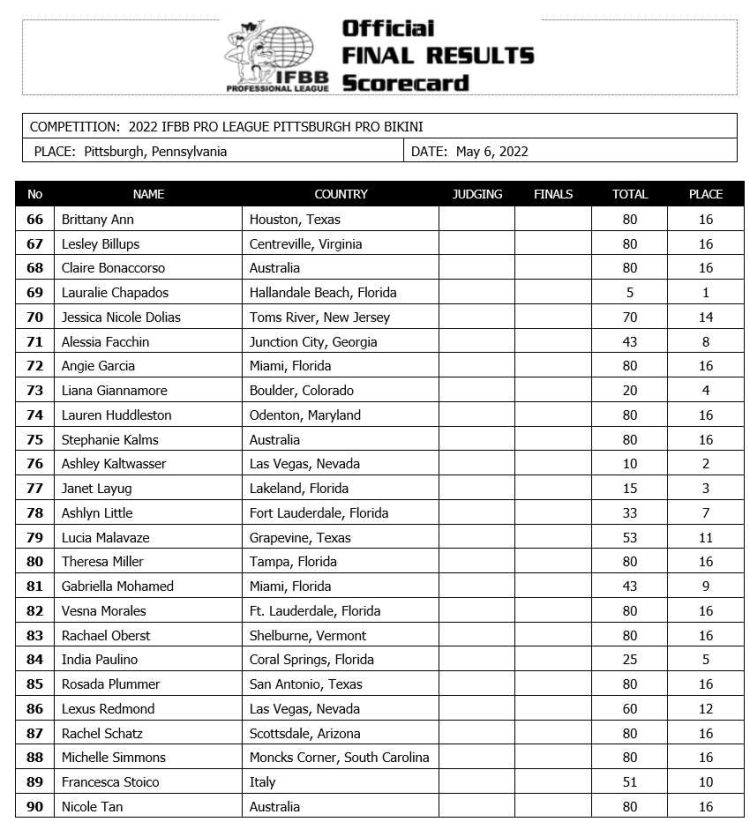 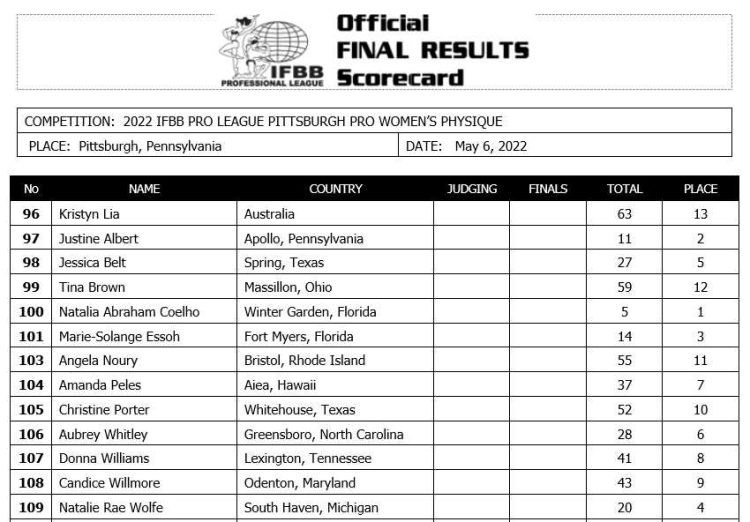 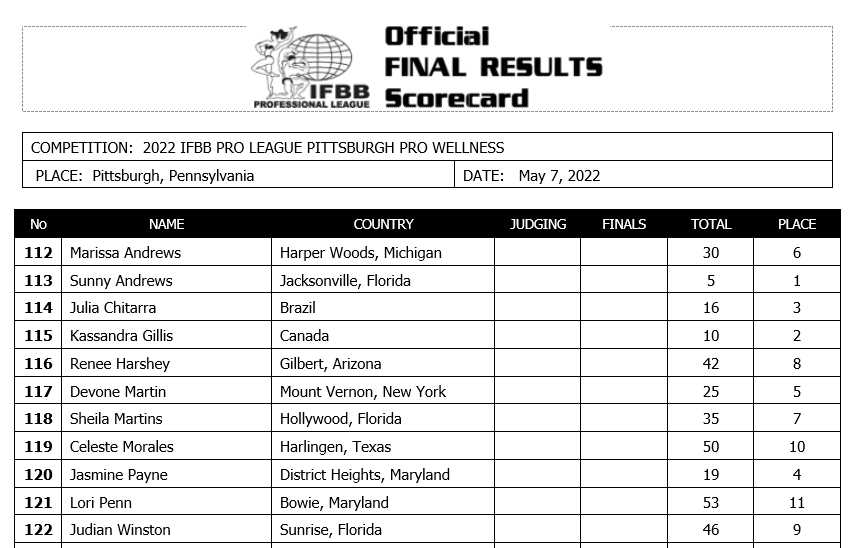 Fitness Volt congratulates the winners on their big victories at the 2022 Pittsburgh Pro show.

Press-Up Vs. Push-Up – What’s the Difference?