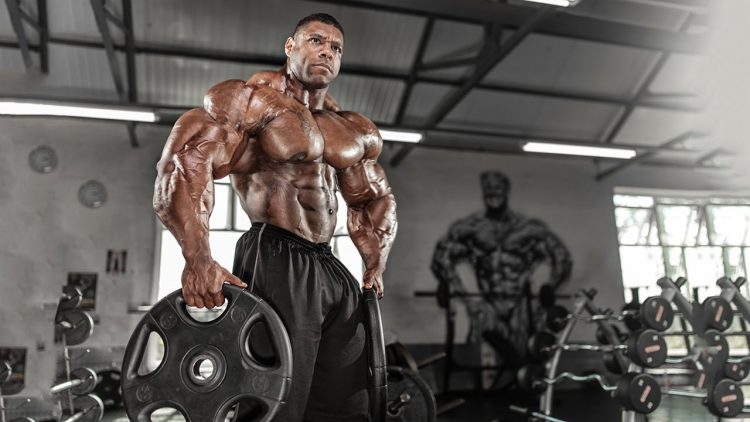 What this series started off as, and what it has evolved to are two very different things. While this isn’t an ABC guide to writing down sets and reps, this is a guide to help you establish an appropriate training stimulus, and then give you the tools to monitor yourself. I didn’t realize the massive bearing that overtraining has on our progress, and that has been the largest focus of these articles.

The reality is that as long as you are training hard enough, that’s all that is needed to promote growth. The other side of the equation is much larger. There are so many factors that contribute to inadequate recovery, and inadequate recovery turns into overtraining very quickly. From there, overtraining becomes many more things. So while designing a training program seems like it will be all about  training, it’s really more about what happens before, and after training.

The reason for all this time spent on avoiding overtraining is that even in carefully monitored studies, the ability to detect overtraining or over-reaching has been elusive. In these studies, most with overreaching or overtraining show few or no measurable physiological changes, while others may have altered laboratory and psychological findings with no clinical evidence of being overtrained. Many different markers have been suggested as being useful, but none has been carefully validated in a research setting with adequate controls. A number of indicators have been recommended, and if carried out on a regular basis to monitor the athlete, may be of some value.

Although it has not been agreed on by all, time to fatigue tests seem to be the most appropriate technique to diagnose states of overreaching or overtraining. This type test allows different kinds of metabolic measurements that can be compared over the course of the season. In the field of maximal physiological parameters, reduction of maximal oxygen uptake and maximal heart rate, obtained during incremental tests, are frequently reported in overtrained or overreached athletes. However, whether the reduction of these parameters is the cause or the consequence of the premature fatigue associated with overtraining remains unknown, not to mention are not going to be very useful for the average trainee that isn’t being tested like this.

Overtraining can disrupt the immune system, which makes you more susceptible to infections. Upper-respiratory tract infections have often been considered as a hallmark of the overtraining syndrome, but this has not been found by other researchers. In fact, it seems that a higher incidence more likely reflect an increase in the training load rather than overreaching or overtraining. Some biochemical and immunological studies recently reported decreased serum glutamine, and glutamine/glutamate ratio, in overtrained subjects. This finding deserves further studies. Supplementing with glutamine may be a good idea as lowered glutamine appears to be a consistent symptom of the overtrained.

The endocrine system may show a stress response, with an initial rise in epinephrine and nor-epinephrine, ACTH and cortisol, and growth hormone, followed by a decline in the level of these hormones. The maximal blood cortisol response to exercise stress is often decreased in overreached athletes. Early hormonal studies on overtraining reported a decrease of more than 30 percent in the testosterone/cortisol ratio due to a rise in cortisol and a reduction in testosterone. .

Overtraining also can profoundly affect the psychological status of the weight lifting gym goer. Low levels of vigour, and high indices of fatigue, depression, and anger are all hallmarks of the overtrained. This of course can be reversed with appropriate management of training, and time allowed for recovery, and is the reason why I’m spending so much time on this subject.

Seeing as we are unlikely to begin using heart monitors, get blood work done, or go through psychological screening to determine our state regarding overtraining, there is one marker that seems very reliable, and that is sleep Specifically sleep disturbances. Sleep disturbances and insomnia may be an early indication of stress. Morning heart rate, if measured under standard conditions, may be a measure of recovery from training. A stable morning weight may indicate the adequacy of re-hydration and nutrition. Weight loss and a decline in appetite may be warning indicators of overtraining.

Clearly, overtraining remains a poorly understood syndrome and much further research needs to be done. For now, we must be alert to the many and varied possible early warning signs. The best method of avoiding the overreaching/overtraining syndrome is to monitor your program carefully, and adopt as an integral part of that program the restoration and recovery methods that have been described.

As I stated in Muscle Building and Fat Loss: Part 3, all three of these mini-series’ go together to make a complete system. The other series included in this are the Muscle Building Strategy articles. Be sure to read them all, and give the system a try. I am currently doing it, and am experiencing great results.

Nutrition To Help Your Child Focus

Previously we discuss, which rep range was the best for building muscle. If you missed it I’d suggest taking a...