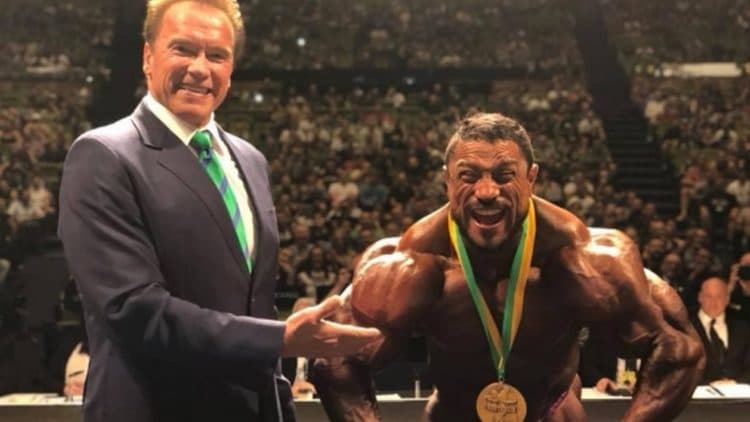 Roelly Winklaar will be the favorite if he has a similar physique to what he brought to 2018, Mr. Olympia!

So it’s official, all of the competitors who will battle it out during this event have been announced!

There will be 15 total competitors in the open class division including Roelly Winklaar, but anyone who has seen his physique recently would have no issues believing he could take the whole thing (If he looks as incredible as he did in 2018).

The whole competition will take place from March 15-17.

Although Winklaar placed third at last year’s Mr. Olympia competition, he will face the two fierce and amazing athletes William Bonac and Brandon Curry, who placed right behind him at the Olympia. So with that being said, there’s no telling how he will compare.

He will also go up against Joshua Lenartowics, Steve Kuclo, and Luke Sandow to make things even more challenging. However, we know Winklaar can look better than anyone up on that stage. So let’s see if he brings his best.

Aside from the battle between these giants, the Bikini, Figure and Fitness competitions will take place. However, there are no men’s Physique, 212 division, or Classic Physique competitions scheduled.

If you’d like additional information about the events taking place, you can head over to the official site – https://arnoldsportsfestival.com.au

Here is the list of all competitors in each division: 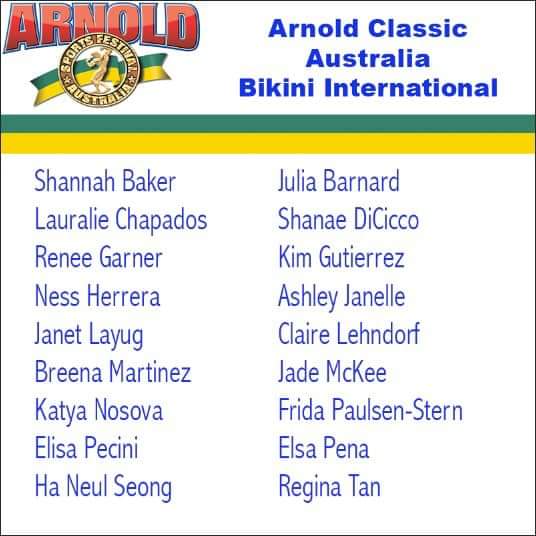 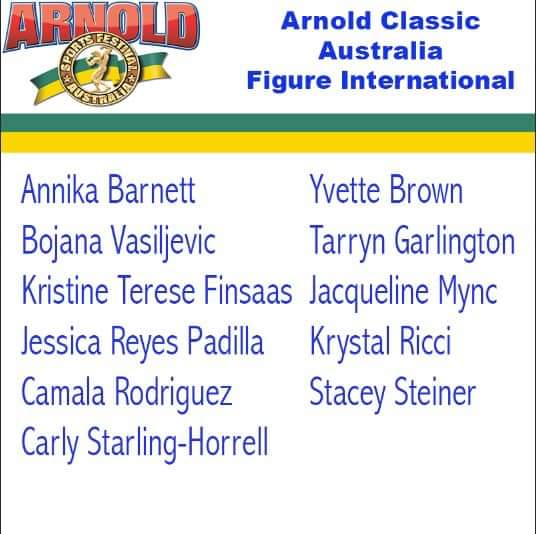