Aaron and PJ have been indicted on several charges! 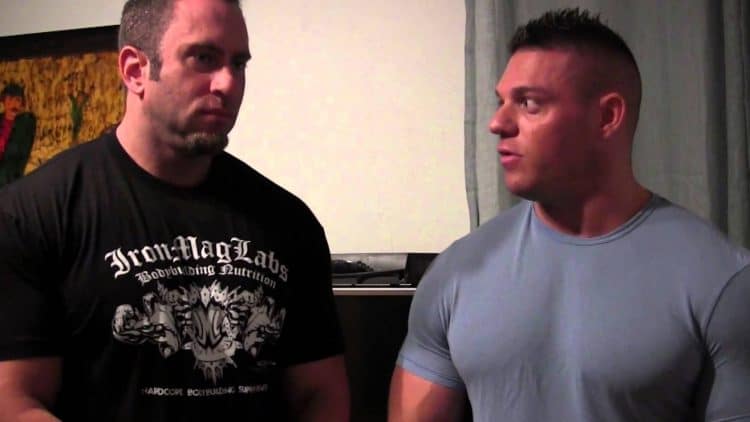 Aaron Singerman and Phillip “PJ” Braun are very prominent figures in the fitness industry and now they are facing some pretty serious Federal charges along with several others involved in illegal activity. Singerman is the CEO of supplement company of Redcon 1 and PJ Braun is the owner/president of Blackstone Labs both located in Fl.

But now, things have gone south pretty quickly as they are facing prison time for allegedly interlacing supplements deemed safe with illegal anabolic substances which were sold to thousands of customers. To make matters worse, they are also facing money laundering and illegal steroid distribution charges.

The Department of Justice has released a full statement regarding the federal indictment against everyone involved and it goes into more detail on the investigation.

Here’s are the first few paragraphs of the statement but you can read the full letter on the Department of Justice website.

“Six people and two Florida corporations were charged in an indictment for their roles in a scheme to distribute illegal dietary supplements, the Department of Justice announced today.

The indictment alleges that the defendants sold hundreds of thousands of illegal products, including anabolic steroids, nationwide and internationally, fraudulently representing that those products and pills were high-quality, legal dietary supplements.  According to the indictment, the defendants created an illicit manufacturing company and routed sales of illegal products through trusted distributors, knowing that the products were unsafe or could not legally be sold to consumers”.

Braun and Singerman could face lengthy prison time if charged because:

Since steroids are a schedule III controlled substance,

“The maximum punishment for the conspiracy to distribute controlled substances is 15 years’ imprisonment and a fine of $500,000 or twice the gross gain or loss from the offense”.

And for money laundering charges…

Aaron Singerman and PJ Braun are being charged with many “alleged crimes” and their futures are at big risk if they are proven guilty. But we have to wait for the verdict to make definitive statements regarding the case; which most likely won’t be for a while due to the seriousness of the federal charges.

Co-founders of the supplement brand Blackstone Labs LLC. Aaron Singerman and PJ Braun could each  face13-Year prison sentences, in The...