The Mr. Universe winner and the 1974 "World's Best-Built Man of the Century" passed away peacefully in his home, according to his wife, Judy Pearl. 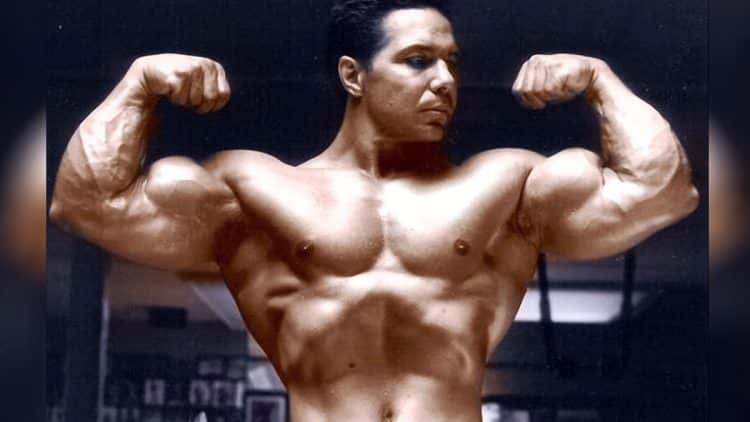 Bill Pearl, a Golden Era bodybuilder who reached incredible heights as an Pro, has died at the age of 91. The saddening news was first made public on September 14, 2022, by his wife, Judy Pearl, on her Facebook account, where she revealed that Parkinson’s disease may have played a role in his death.

Growing up in Washington and Oregon, Bill Pearl made his first appearance at physique contests in Southern California. He was crowned Mr. Oceanside in 1952 in Oceanside, California, after serving in the Navy. Following that, he won a slew of titles in the state before fighting global talent in AAU and NABBA.

In addition to a number of bodybuilding titles, Pearl was awarded the prestigious Arnold Schwarzenegger Classic Lifetime Achievement Award in 2004 for his lasting impact on the sport of bodybuilding. In his later years, he focused most of his efforts on working out, coaching, and authoring published works.

Back in April, Pearl was hospitalized after an accident left him trapped under a Craftsman lawn mower. As a result of the harrowing accident, doctors told Bill that he had a compression fracture of his T-10 vertebrate, which prompted emergency surgery that lasted over six hours.

According to the recent statement made by his wife, he struggled to deal with a bacterial infection after ‘intense’ antibiotic therapy. However, she believes he was ultimately defeated by Parkinson’s disease.

You can find her full statement below.

In a post made to Facebook on Wednesday, September 14, 2022, Bill’s wife Judy, shared the saddening news of his death, which occurred at 4:00 a.m. this morning. He was 91 years old.

As you all know, Bill has overcome a lot of things that would have taken down a lesser man in this past year.

just as he was getting back in the gym after his accident, he developed a bacterial infection (Pseudomonas) which he apparently picked up while in the hospital. after intense antibiotic therapy, he overcame that.

I believe the Parkinsons finally defeated him.

He passed peacefully at home at 4:00 A.M this morning.

All day yesterday he was fretting about his facebook page,and had me post a couple of things he had prepared.

He loved to share stories of other peoples triumphs and accomplishments.
he had written a lot while his page was down last year which he asked me to continue to post.

He so much appreciated your prayers and messages of encouragement after his accident. He loved reading your comments and arguments. It kept him occupied when he was unable to do much physically. Thank you all. I know we will all miss him.
Judy Pearl” wrote Judy Pearl via Facebook.

TO ALL OUR FAITHFUL FACEBOOK FRIENDS:As you all know, Bill has overcome a lot of things that would have taken down a…

Shortly after his reported passing, a number of bodybuilders including Flex Wheeler and coach Milos Sarcev gave their condolences.

“Pls help me pay last respect to 💔
William Arnold Pearl was an American retired professional bodybuilder and athlete. During the 1950s and 60s, he won many titles and awards, including winning the Mr. Universe contest five times, and was named “World’s Best-Built Man of the Century.” He later became an expert trainer and author on bodybuilding.Born: October 31, 1930 to
September 14, 2022Please join me in paying respect to BILL PEARL.
What a amazing life and profound effect he had on our sport REST IN POWER ✊🏾” wrote Wheeler.

Known for his thoughtfulness and generosity, Pearl inspired the generation that included Arnold, Oliva, and Zane. The story of his life is just one example of how bodybuilding and weight training can improve your life. The key to success according to him is to maintain a journal and log of your training and nutrition.

BILL PEARL … A LIFE WELL SPENT William Arnold Pearl was born in Prineville on October 31, 1930. While he was… 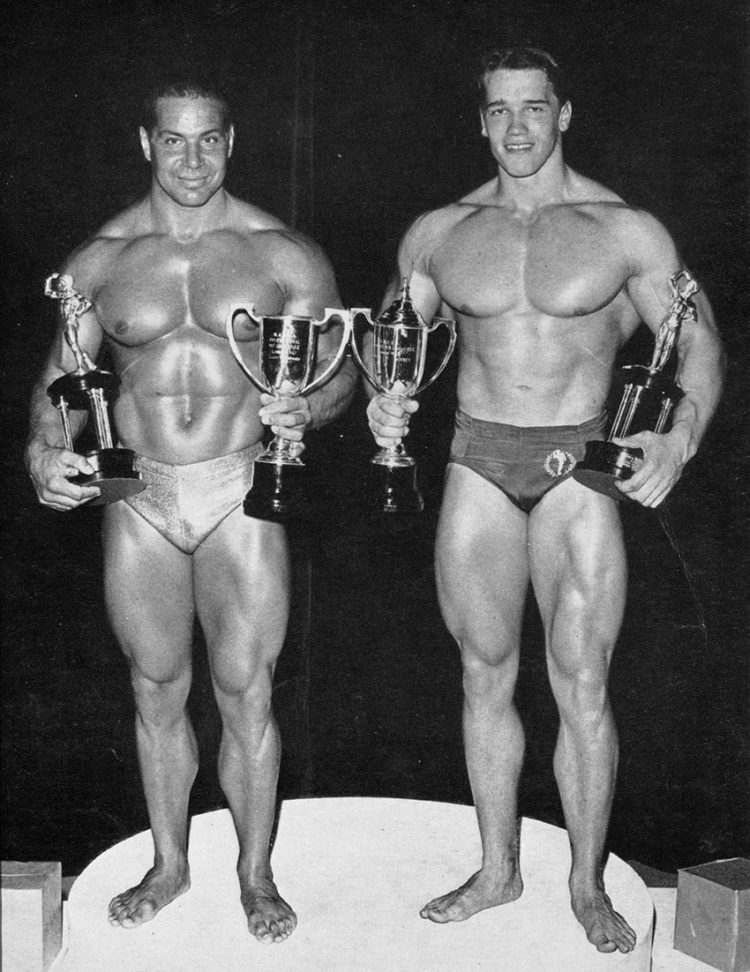 Bill Pearl will be remembered for years to come given his lasting contributions to the sport of bodybuilding. He is survived by his lovely wife, Judy Pearl.