Three-time Classic Physique Olympia champion goes all out after a hard-earned victory. 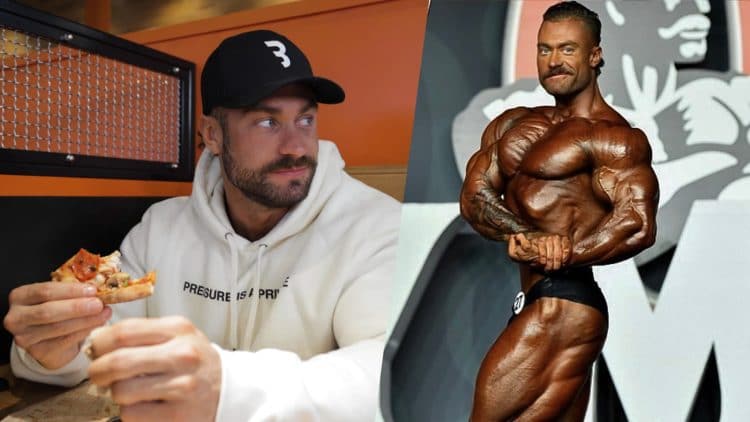 Chris Bumstead made history earlier this month after winning his third consecutive Classic Physique Olympia title. It was admittedly not an easy feat but it was a well-deserved victory and the champ celebrated with an epic (maybe not that crazy) cheat day!

So the idea was to pretty much eat everything he was craving during his Olympia prep minus the dairy. The first must-have for the day was breakfast from the restaurant First Watch and if you’ve ever been then you’d understand.

“Finally, we’re going to be out of this kitchen,” he said. Out of the f-ng cod white fish, ground turkey, egg white protein shake bulls-t, and eating some good food.”

Matt Thompson aka Matty milkshake accompanied him throughout the cheat day. They continually joked about how Matt eats his food so fast while Chris prefers to eat slowly and enjoy his food. 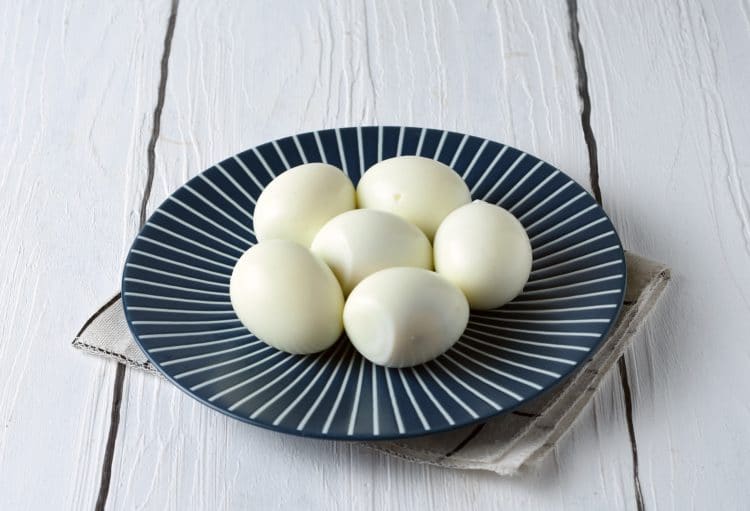 Chris admitted that when he was a kid, Saturday morning breakfast was chocolate chip pancakes, which is probably a childhood memory for many of us.

They did a little post-breakfast cardio before heading back out for cheat meal number two and did a workout later in the day. 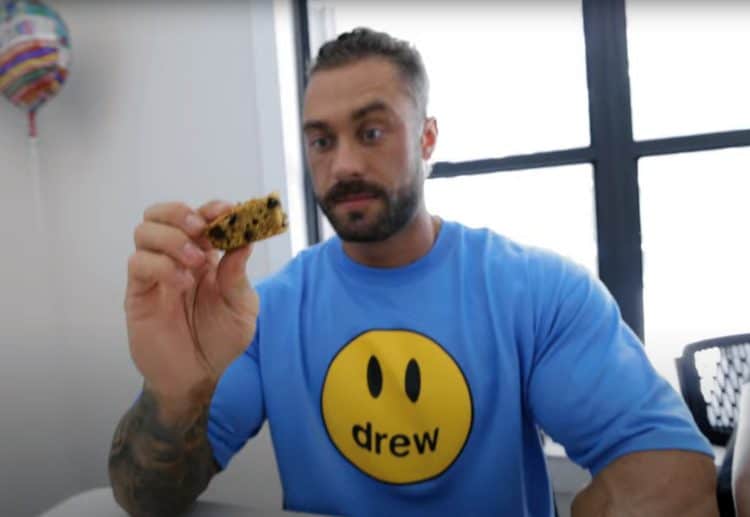 While they first attempted Dunkin Donuts, the coffee and baked goods chain was out of the preferred selection which and Chris kept saying he liked Tim Horton’s (Canadian version) anyway. So instead, they went straight for the Publix sub sandwiches.

Although they first checked out the donut options in the display however there was nothing of interest.

Chris mentioned that his favorite food is probably sandwiches. Well, Publix has some of the best options.

He opted for a full, whole wheat turkey sub although we don’t know all what he got on it. But he did rave about the BBQ sauce that they put on their subs.

They also checked out the snacks aisle but they didn’t seem to find what they were looking for, although, Bumstead did run into a fan who recognized him and asked for a photograph.

They ended up going home and Chris’ significant other Courtney King (2019 Bikini Olympia champion) had a cookie cake and banana bread that she baked in the oven. So they enjoyed some subs, a cookie, and some banana bread aka “The GOAT, and recipe of all recipes”.

The dessert was just perfect as it wasn’t too heavy or sweet and it wasn’t all that unhealthy being organic, dairy-free, and gluten-free. 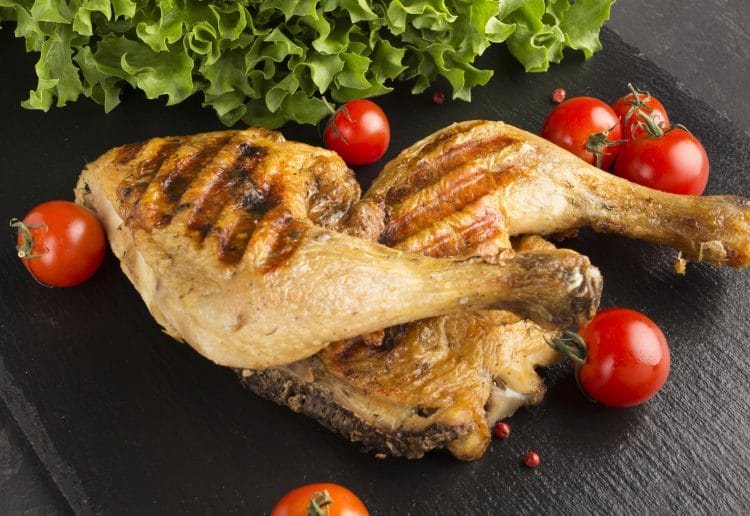 Next, they hit up Blaze Pizza. Chris admitted to not eating pizza in over a year and this was his first time trying it from the made-to-order style restaurant chain.

Chris was eyeing the brownies too but he wasn’t going to get too wild even though it was a cheat day.

He also had a confession to make even if it lost his some followers.

“The internet is going to get mad at me but I put pineapple on my pizza.”

However, he only got it on half so maybe it’s only half a bad thing?…

He gave Blaze a 9/10 and will consider making it a regular part of his off-season diet.

While his cheat day may not have been anything like that of Dwayne “The Rock” Johnson, it was still more than he’d eaten in a while especially preparing for the 2021 Olympia.

The goal wasn’t to stuff himself until the point of feeling sick but to just enjoy it. Although, he may do a more aggressive cheat day as he acclimates to eating more food again or maybe a 10k calorie clean food challenge.

Next up is his trip to St Thomas though and he’ll be enjoying his offseason. His next video will be the chest and arms workout he and Matt did during his cheat day.