Brandon Curry and Patrick Bet-David sat down to talk about several very interesting topics including the 2019 Mr. Olympia’s earlier years and bodybuilding in general.

But the conversation inevitably arrived at the whole Dorian Yates situation, where the former Mr. Olympia champion offered his criticism of Brandon Curry’s physique at this year’s Olympia.

And the first question for Curry to start off the discussion before they got deeper into the subject was related to a comparison of Yates era and Curry’s era. Of which Curry responded…

“The biggest difference is today you’ll see literally every photo from a show unedited and raw.

Back then every photo you saw was in a magazine, chosen, edited, for marketing purposes. Social media has changed the game on how you can even compare the two.”

“I’m just happy that Dorian can be critiquing me. It shows me exactly why he won so many championships, shows he’s still competitive.”

Patrick Bet-David then replayed the interview for Brandon Curry where Dorian Yates explained how Curry wasn’t in amazing condition, and how the Olympia just isn’t the same anymore.

He then read back Curry’s very classy response.

“That’s just so Dorian and expected of him. I’ve seen several interviews with Dorian and it’s pretty much the same narrative no matter who won.

He had a certain way of doing things, he believed in that, he marketed it, it worked for him, and everything else is not good enough and it’s fine, that’s cool, it doesn’t really bother me”.

“I’m really happy with what I can bring. I was very impressed with Dorian and what he was able to do. I don’t really expect much different from a champion as competitive as him.”

Check out the full interview below where the discussion starts at around the 59:24 mark…

How To Do The Floor Press For A Bigger Bench 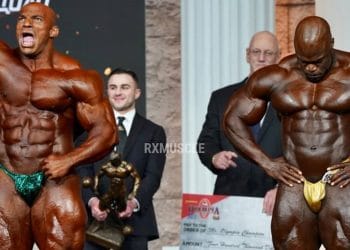 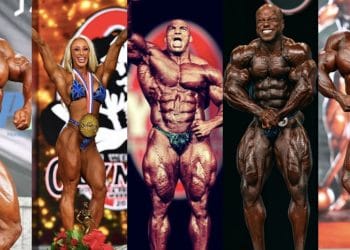 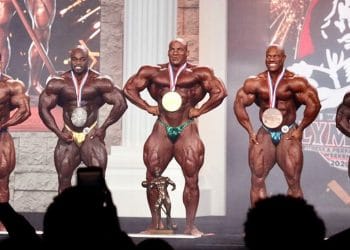 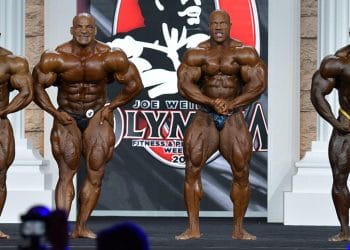 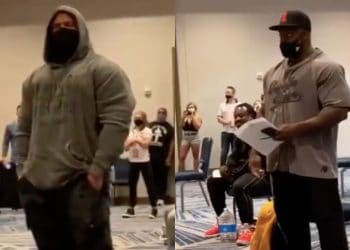