Eric Roza Officially Finalizes Purchase Of CrossFit From Greg Glassman, Set To Take Over As CEO 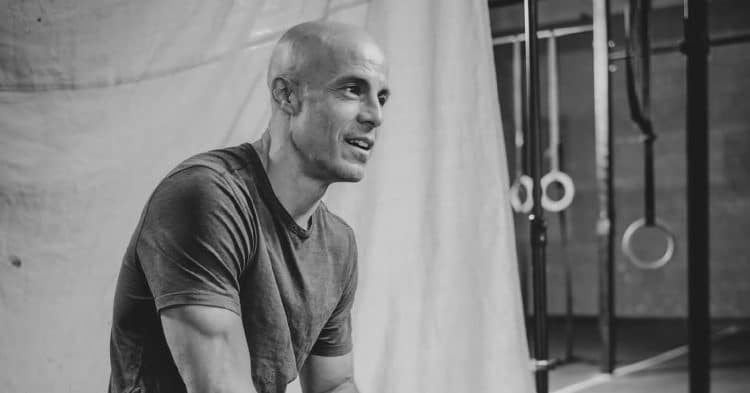 A few weeks ago, it was revealed that Eric Roza would be purchasing the CrossFit brand from Greg Glassman. Now that deal is official, and he is now the new owner of the organization.

There was some serious outrage in the fitness community, to put it mildly, when some comments made by Glassman were revealed. The former owner and CEO of the organization was bombarded with a ton of controversial comments, and sexual harassment allegations, which led to the loss of sponsorships, and the boycotting of some of the sports top athletes. Even after he resigned from his position, many people felt that this was an empty gesture, and one that fundamentally changed nothing about the situation.

As it turns out, this was not the final extent of changes coming to CrossFit. It was announced that Eric Roza, owner of the affiliate CrossFit Sanitas would be purchasing the brand, and taking over as CEO. Now, a recent post to Twitter revealed that the final papers have been signed, and the deal is all but completed.

“Today we signed the final contract to purchase 100% of CrossFit … Now the real work begins!”

Today we signed the final contract to purchase 100% of CrossFit … Now the real work begins! pic.twitter.com/0ZT9gQbdpJ

In addition to the post making the announcement, Roza also included a lengthy letter to the CrossFit community, regarding the sale. Here, he explained that he will be purchasing the brand with the help of some investors, and that the sale will be completed in a few weeks, after government approval. Additionally, he explained that, as part of the sale, a 1% stock will be put in a trust for Glassman’s wife and children. Moreover, he addressed some of the large concerns felt throughout the sport, including perceived alienation in the sport, issues of racism and sexism and more.

These sentiments from Eric Roza seem to reflect the same energy that he displayed from the beginning of his transition to CEO and Owner. He genuinely seems interested in better the sport and the community, and has been open and communicative with members and affiliate owners from the start. There is still a lot of work to do to fix the damage that was caused, but he seems up for the challenge and excited to tackle some of these issues.