The IFBB Elite Pro announced in a memo that Russian and Belarusian participants and officials are banned from competitions due to the Ukraine conflict. 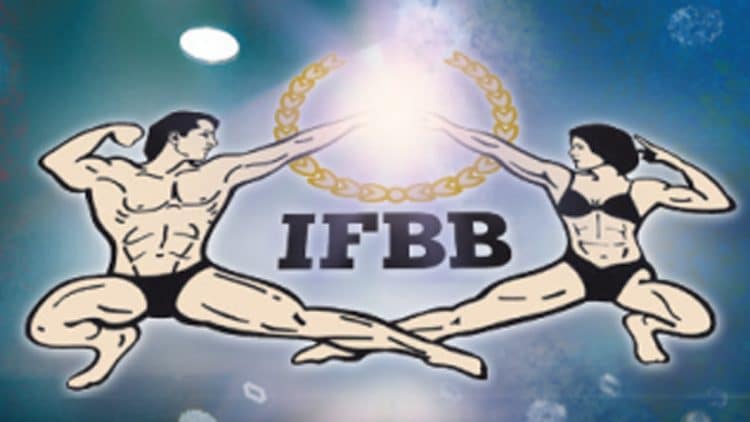 Due to the Russia and Ukraine conflict, governing bodies in athletics are beginning to take action. The ongoing geopolitical and international relations between Russia and Ukraine have prompted the IFBB Elite Pro to ban athletes and officials from participating in any of their upcoming events.

The country of Ukraine has been under invasion from Russia since Feb. 24, 2022. Russian President Vladimir Putin has authorized attacks against the nation with hundreds of civilian casualties reported. As the volatile conflict has continued, other governing bodies in sports have taken action.

The two entities were once a part of the same league, but they separated in 2017. IFBB Elite Pro is an important aspect to international shows since it is affiliated with 190 national Federations and recognized by over 90 Olympic committees.

The Russia-Ukraine conflict has had a considerable impact on fitness and sports. On Feb. 28, 2022, the International Olympic Committee (IOC) Executive Board highly recommended that Russians and Belarusians should not be allowed to participate at the Olympic Games. Ukranian athletes have been largely prevented from competing at major sporting shows due to the ongoing issues with Russia.

Following strong recommendations from the IOC, the IFBB Executive Committee has banned Russian/Belarusian officials and athletes from competition starting March 8, 2022. The memo was released by the organization on Tuesday.

“Considering the dramatic situation that is hitting and isolating Ukraine, according to the IOC’s strong recommendations, and as well in order to preserve the integrity of IFBB activities and the safety of all the participants, the IFBB Executive Committee has decided that Russian and Belarusian athletes and officials will not be allowed to participate in the IFBB international competitions.

This resolution is to be reviewed based on how the situation evolves and any new recommendation from the IOC and International Sport Authorities.

With the strong hope that this tragedy ends immediately, without creating further pain and human loss.” memo shared by IFBB Executive Committee.

On March 1, 2022, CrossFit HQ released a statement unequivocally condemning the actions of Russia and Belarus. The organization also made it clear they will not recognize both countries throughout the 2022 season and the Russian and Belarusian flags have been removed from the leaderboard.

The 2020 World’s Strongest Man, Oleksii Novikov, is attempting to raise money for Ukraine. The Strongman has continued to spread awareness on social media and has encouraged anyone to help support the cause by donating funds to soldiers on the ground.

In a show of solidarity, famous bodybuilder and actor Arnold Schwarzenegger announced at the 2022 Arnold Strongman Classic that Ukraine’s Oleksii Novikov would receive the same prize money as the winner and brought home $80,000 to those fighting in the war. Novikov came in second at the event, with Martins Licis winning the competition.

After following suit with the IOC, the impact of the Russia-Ukraine conflict is widespread. With the IFBB Elite Pro banning Russian and Belarusian athletes from IFBB International competitions, the global landscape in bodybuilding is subject to some big changes this year.