Record-setting feats of strength in the powerlifting world just keep getting better and better. And Johnnie Harris nailing a 317kg/ 700 lb bench press for 1 rep is definitely among those of which we’re referring too. Not only was he able to achieve what only 6 men have ever been able to in bench press history, but he accomplished this feat while also weighing less than 300 pounds (although, we don’t have his exact weight).

In November of last year, Harris set the IPL raw bench only world record in his weight class (125kg/275lb division) with 655 lbs in his powerlifting debut at age 31. But then he went on to achieve a 680 lb bench press at a 131.5 kg/ 290 lb bodyweight to start off the new year.

To be able to bench press this much at his bodyweight is seriously something from another planet and he may just be reaching astronomical numbers at this rate if he keeps aiming higher and higher. But he can now claim to be the lightest man to ever hit 700 lbs.

Seeing as Johnnie Harris was able to accomplish this 700 lb feat with what appeared to be the possibility that he may have had a little more in the tank makes us wonder if he’ll inch up toward the unofficial 755 lb bench press Julius Maddox was able to achieve (although, Maddox made that one look darn easy too plus he weighs a bit more).

You can never rule out possibly though and we’ll be looking forward to seeing what Johnnie Harris has in store for his future in powerlifting.

5 Exercises That Are Better Than The Chest Press Machine 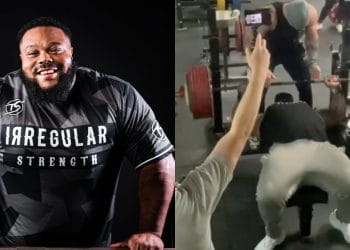 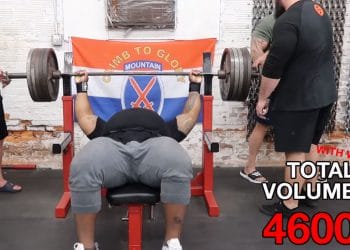 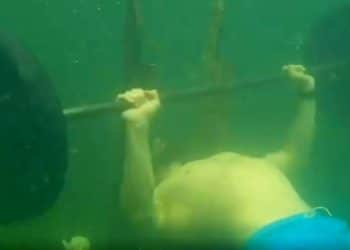 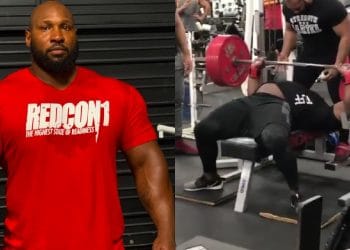 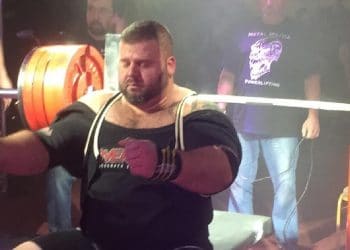