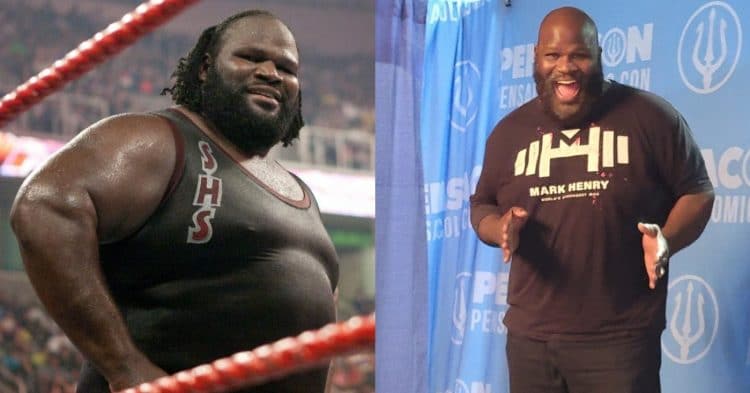 Mark Henry has gone from strongman to the world of pro wrestling. In that time, he has also undergone an incredible feat of weight loss, the progress of which he put on display recently.

The list of accolades one could use to describe Henry are vast and impressive. Starting his career in strength sports, he competed in Olympic weightlifting, powerlifting, and strongman, having success in all of these fields.

However he has long since left that world behind, instead putting his focus into pro wrestling. That said, nobody can say this was a bad move, as he has since become a bonafide WWE superstar, winning the promotions World Heavyweight Championship, before his retirement and Hall of Fame induction in 2017.

This change in profession has led Mark Henry to go through some major changes. After all, being a world class strongman and pro wrestler requires a large physique, one that pro wrestling does not necessarily command.

He has been dropping weight like crazy over the last few months, and decided to give a bit of an update to his fans. Posting to Twitter, the 49-year shared a photo of himself, and while he still says that he has 20lb to go until his goal weight, he looks lean and trim.

Mark looks so much healthier than he did during the peak of his time as an active athlete. While he still may have 20lb to go, he has already lost upwards of 80lb, since deciding to embark on this journey.

Speaking in an interview earlier this year, Mark Henry revealed his insane weight loss while discussing his desires to make a return to the ring. Although he plans on looking like a completely different person when the time comes.

“I’m telling you this right now. I’m gonna go out there in real good shape. I’m already 80 lbs lighter than I was when I had my last match. I’m going to be in really good shape. It’s going to take a good man to beat me, but it may not take him long,” he said.

It is beyond inspirational to see Mark Henry losing weight like this, and being in such great shape, especially considering his age. He is an inspiration to all of his fans, and if he does return to the ring with an additional 20lb lost, he will be a hard man to beat. 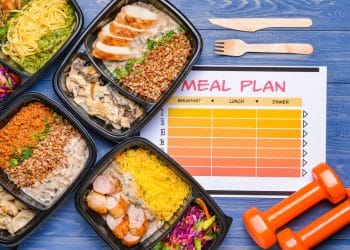