Since I made this exact article for the guys, equality demands we do the same for the ladies. Now, something quite interesting came up while doing some research.

Not only are these ladies packing serious heat in their bank accounts, but the biggest superstars also make much more than the guys. 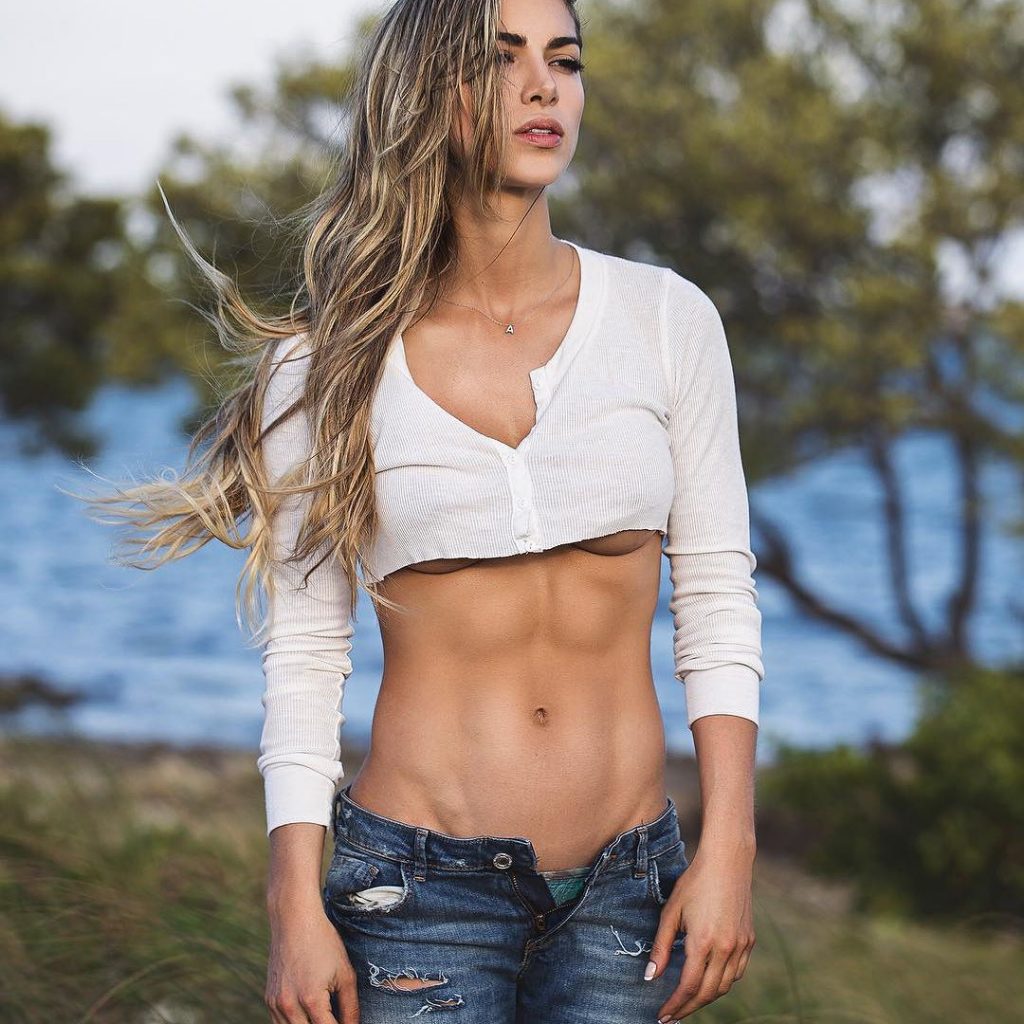 Let’s start things off with a bang, the Colombian bombshell, and owner of a glorious gluteus maximus-Anllela Sagra. Miss Sagra has been internet famous for about 5 years now and in that time span she launched her own website, workout programs, apps and got sponsorship deals from various products. All this income made her a millionaire at the tender age of 26.

Michelle is another famous name that’s been around the block in the fitness industry. Her fitness career began at a young age in her home country of Venezuela. She worked there as a model for a few years which required her to be skinny/fit. Then one thing led to another and next thing she knew she fitness magazines were fighting left and right to get her on their covers all the while maintaining a strong Instagram selfie game. Ana Cheri is a model who got a bit of wind in her back when she did a couple of photo shoots for Playboy. Since then she started modeling for a bunch of products and now does fitness plans, sells bikinis, clothes and is sponsored by 1stpharm. 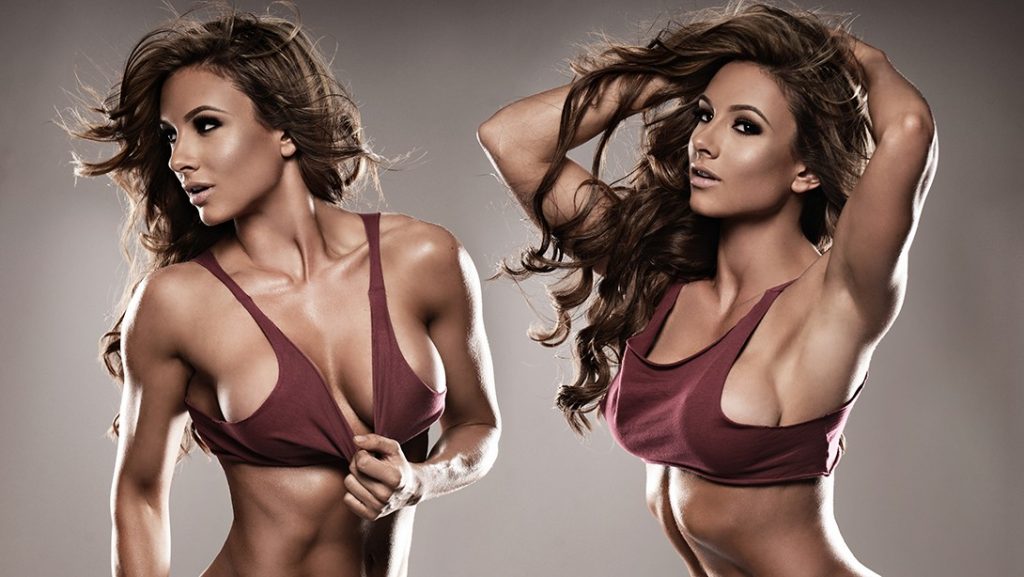 Paige Hathaway, at the age of 32, is a social media game veteran. She’s been competing and showing up on various fitness mag covers since 2012 and somewhere around that time her Instagram career also began.

As all fitness Instagram fitness models, Paige Hathaway offers transformation programs, booty building and everything in between for both men and women. Sponsorship-wise, she’s been sponsored by Shredz and is now with Gymshark. Now, I’ve seen her net worth being mentioned as being as high as 7.5 million but could not find sources for those numbers and a far more credible sites put her worth a bit more “modest” $6 million dollars. Much like most of the ladies on this list, Katya Elise is mostly known by her glorious ass. Her story is a much recycled and already heard story.  Great genetics, child of fitness addicts, started working out roughly around the time she turned 18 and the rest is the cliche goes, history.

She models for anyone who is willing to pay her to do so, sells bikinis and sells workout programs called “workouts by Katya”. I could go on about her business endeavors but it’s nothing you haven’t heard about. Bikinis, ass pictures, travel pictures, motivational selfies…nothing you haven’t seen before. 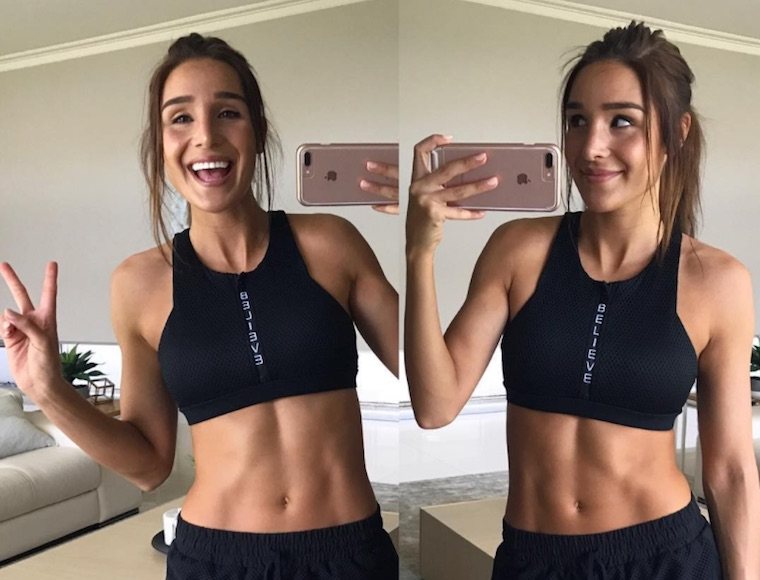 Just like it was the case with the number #1 spot with the guys, I find myself again puzzled at who this person is. According to her Wikipedia page, in 2016 Time listed Kayla Itsines as one of the 30 most influential people on the Internet. Considering that being as social media influencer has been one of the most popular occupations in the past decade and it’s quite the achievement.

Her bio doesn’t offer anything special that makes her stand up from the rest of the crowd. A simple Aussie girl who dreamt big and worked towards a goal. Unlike most of the ladies on this list, her net worth doesn’t rely on extreme close up thong pictures. She finished “Australian Institute of Fitness” as a master trainer at the tender age of 18 and went up. E-books, workout programs and in 2017 a workout app called “Sweat” which according to this article will rake in a mindblowing 77 million dollars!

Writing all of this and doing some research I have come to the conclusion that when it comes to the fitness industry, women make WAY more than guys. Some of this girls make more money showing their ass on Instagram than a seasoned bodybuilding pro who has won multiple championships.

Which kinda opens up the question about gender equality and pay gap..but that’s a conversation for you and your friends after a few beers.

Katya Elise Henry is an American fitness model and trainer. In 2016, she was inspired to start her own women's...