Shawn Rhoden took the bodybuilding world by storm when he denied seven-time Mr. Olympia Phil Heath from winning his eight straight title in 2018. But he was charged with rape in July following an incident which dated back to October 2018.

The accuser was a bodybuilder who was apparently visiting Rhoden’s  Utah hotel room the day of the incident and Shawn Rhoden completely denied the accusations even after DNA was found on the alleged victim. And so far, there are no further details on the case but Rhoden is hoping for a turnaround so that he can be cleared to compete.

“I’ll be back competing in no time.”

But it may be a while before he does as he explained that he not necessairly planning to compete in any competition any time soon.

And when asked about the 2019 Mr. Olympia Brandon Curry, Rhoden explained that he’s great friends with Curry,

He is looking unstoppable in the gym

Hopefully, this whole situation gets sorted out and Shawn Rhoden told TMZ that he expects to be proven innocent.

Here Are Five Barbell Complexes Everyone Should Try 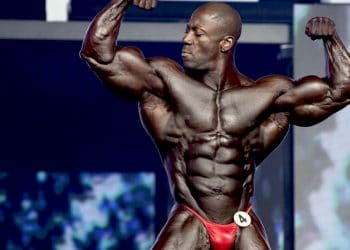 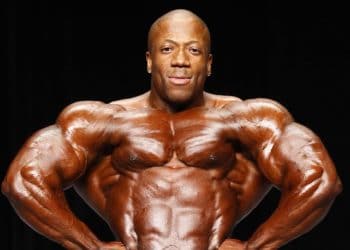 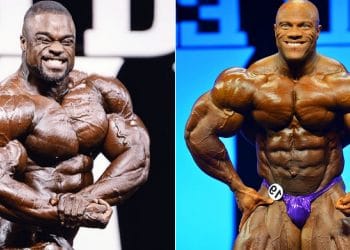