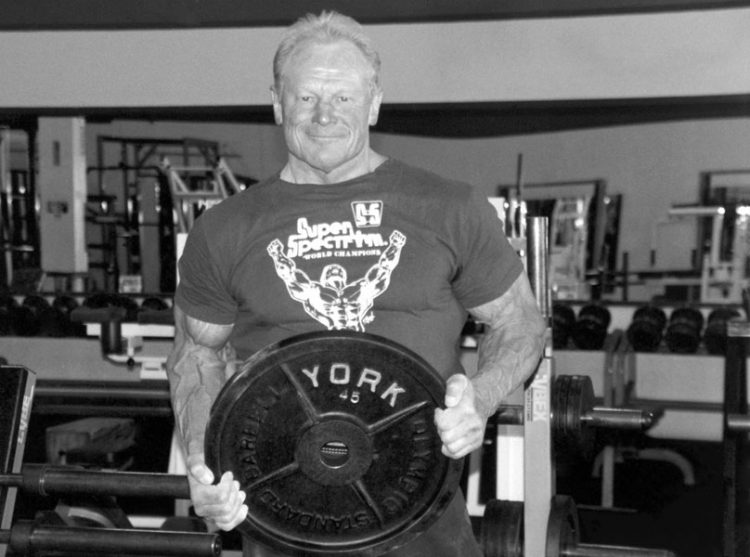 At the age of 21 he won Mr new jersey title. Then America he moved to Santa Monica, California so he can work at weider barbell company. There he worked out at muscle beach and met many great bodybuilders like Joe Gold, Zabo, George Eifferman, Bill Pearl, Armand Tanny, Clancy Ross and Steve Reeves. He said that late 60s were the “Golden Years of Bodybuilding” at the point when enormous men went ahead efficiently and with awesome passion. Amid those years many different preparing standards were set down and stand unmistakably today.

Draper has been open about his past utilization of anabolic steroids; he said that after his 10 years of training, weight at 225 pounds he already had won the Mr America title before steroids came into the scene. He said that “I took them carefully under doctor’s supervision and saw improvement in my muscularity and separation.”

In the late 1970s he was fighting with alcoholism. After 13 yrs of rehabilitation he gains sobriety in 1983 and started guest posing in bodybuilding competitions and exhibitions. He continued his weight training until age of 70 and to write for his weekly newsletter which published on his website constantly since 1999.[/vc_column_text][/vc_column][/vc_row][vc_row][vc_column][vc_text_separator title=”Mr. & Masters Olympia Results”][vc_column_text]