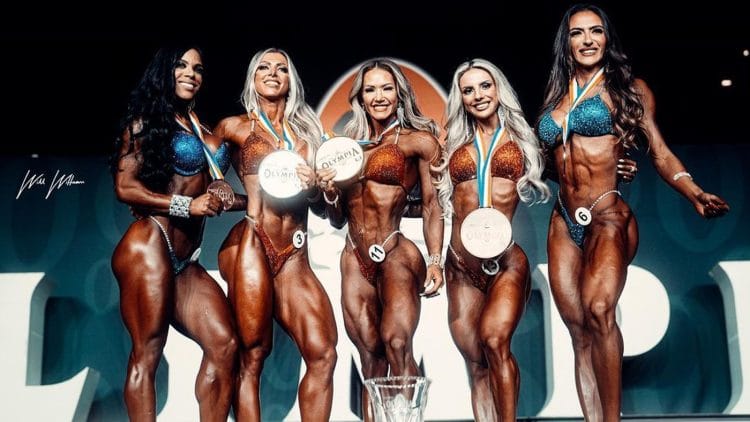 Francielle Mattos is the FIRST EVER Wellness Olympia champion. She did this by beating out the likes of Angela Borges and Isabella Nunes, who landed in second and third place respectively, at the 2021 Olympia, which went down in Orlando, Florida, from October 7th-10th.

One of the more intriguing aspects to the 2021 Mr. Olympia, is the fact that the Wellness Division is making its first appearance in the biggest contest in the sport. This division focuses on symmetry, proportions, general appearance, with specific focus being placed on the lower half of the body, such as the hips, thighs, and calves of the athletes.

The first ever edition of this division appearing at the Olympia saw a turnout of 20 ladies in total, coming from around the world. Each one looked to go down in history as being the first ever woman to win the Wellness title on the biggest stage that the sport has to offer.

When all was said and done, it was Fanceielle Mattos who was able to rise above the rest and earn the title of inagural Wellness Olympia champion. It was a tight race though, with Angela Borges putting up a solid fight before coming in second, as well as Isabella Nunes making a strong account for herself, en route to coming in third place.

Check out the official Wellness results below!