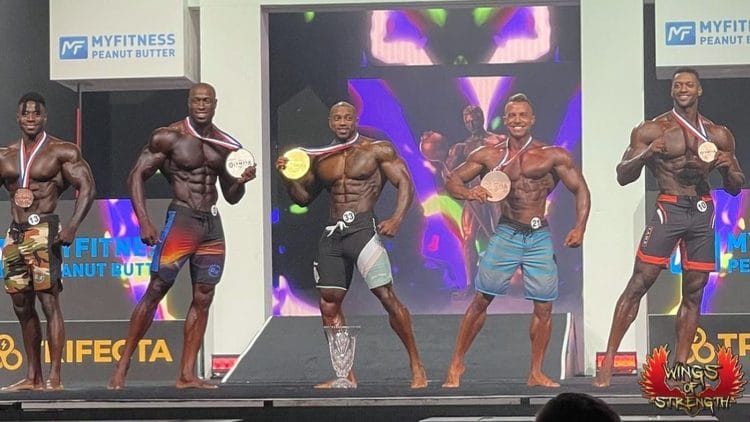 The Men’s Physique division of the 2021 Olympia featured some of the most aesthetically pleasing physiques that the sport of bodybuilding has to offer. Known for their use of board shorts, this is one of the most competitive divisions in the sport.

There was a lot of intrigue to see how champ Brandon Hendrickson would do, after regaining his title from Raymont Edmonds last year, earning his second Men’s Physique Olympia title in the process. Fans wanted to know if he could continue his reign, and put together a title defense.

In the end, it was Hendrickson who yet again scored the win and walked away with his third Olympia title. There was still a lot for him to do to accomplish that though, going through the likes of Erin Banks, who wound up in second place, and Diogo Montenegro who pulled off a third place showing, as well as a total of 34 other competitors.

Check out the official Men’s Physique Olympia results below! 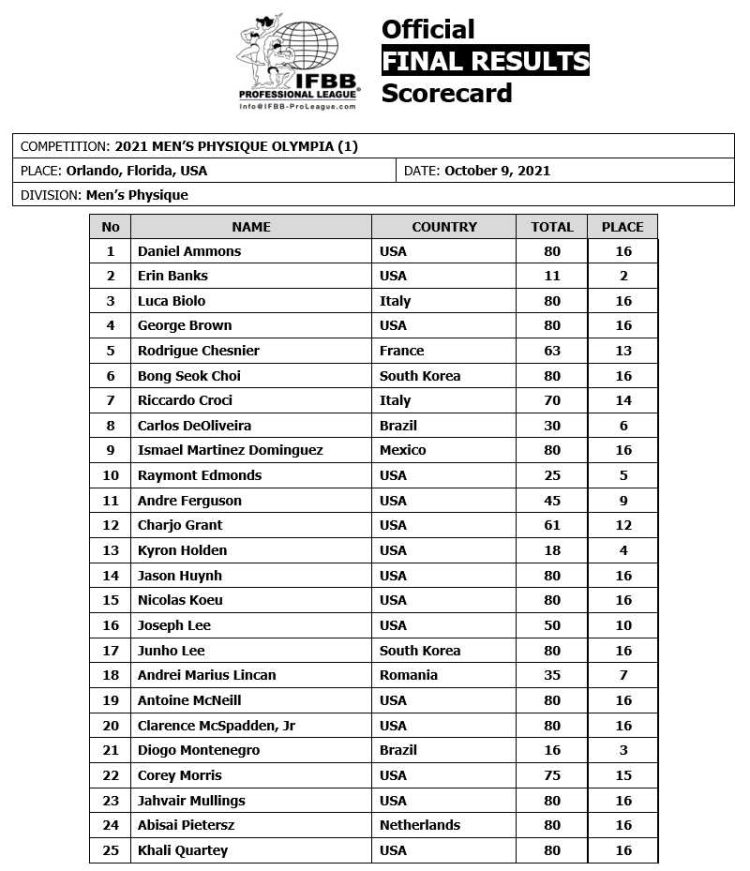 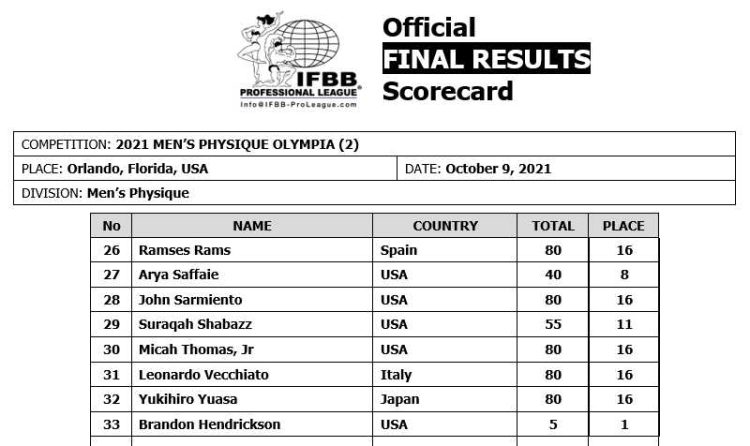 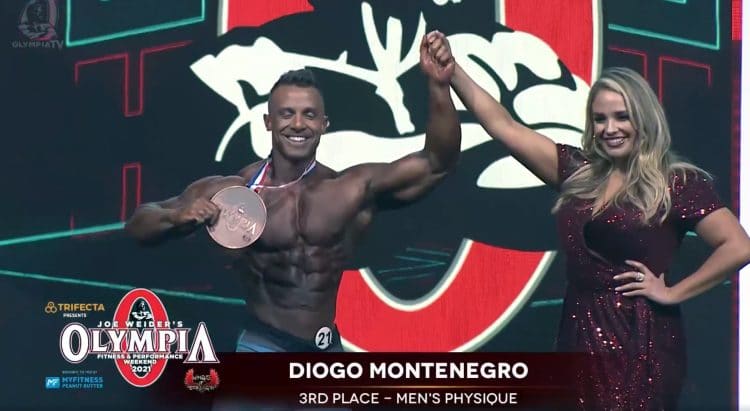 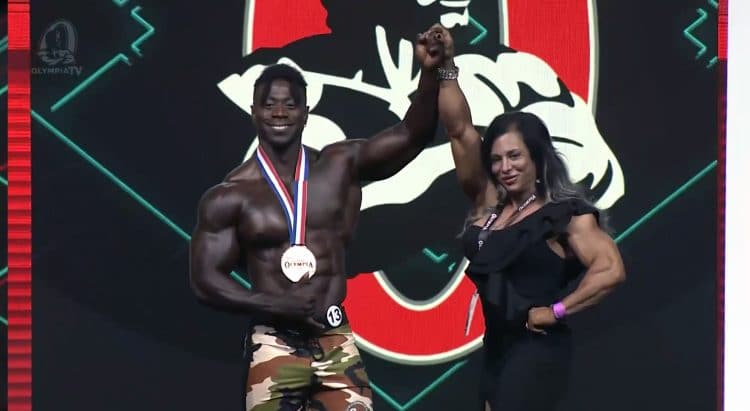 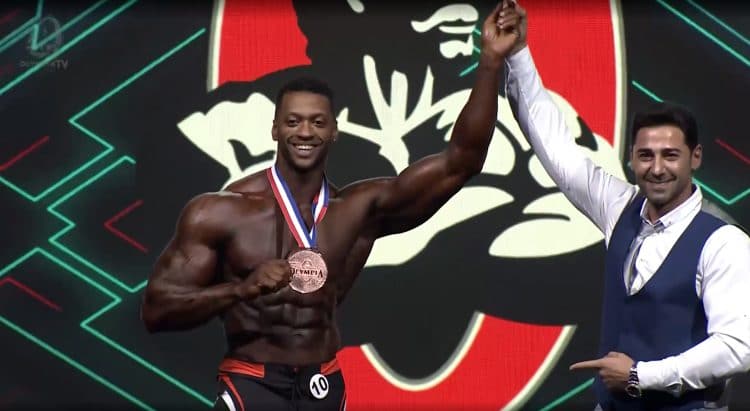