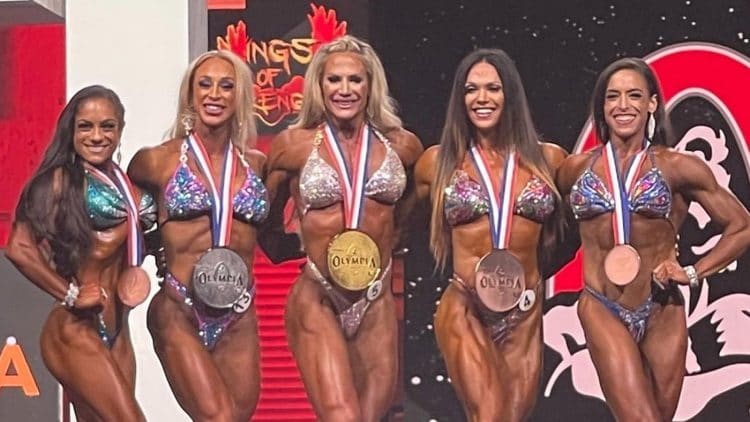 Whitney is once again the Women’s Fitness champion division, after the 2021 Mr. Olympia, which was held October 7th-10th, in Orlando, Florida. With her victory, she left former champ Missy Truscott behind to come in second place, and Oksana Grishina in third place.

By far one of the most entertaining divisions competing at the Olympia, the Women’s Fitness division is always exciting. Known for their beautifully choreographed routines, these ladies put their bodies on the line with each appearance on stage, in ways no other athletes do.

This division is also famous for having longstanding champions, at least until recently, with the last three champions alone having 14 years of victories behind them. So there is a lot of expectation on the 2020 champ Missy Truscott, who managed to capture the title away from the two-time champ Whitney Jones.

In the end, Whitney Jones was the one victorious, winning the 2021 Fitness Olympia, and regaining the title. That said, it was a back and forth battle between her and 2020 champ Missy Truscott, who wound up in second, with veteran competitor and another former champ Oksana Grishina not being far behind in her third place score.

Check out the official Fitness Olympia results below!