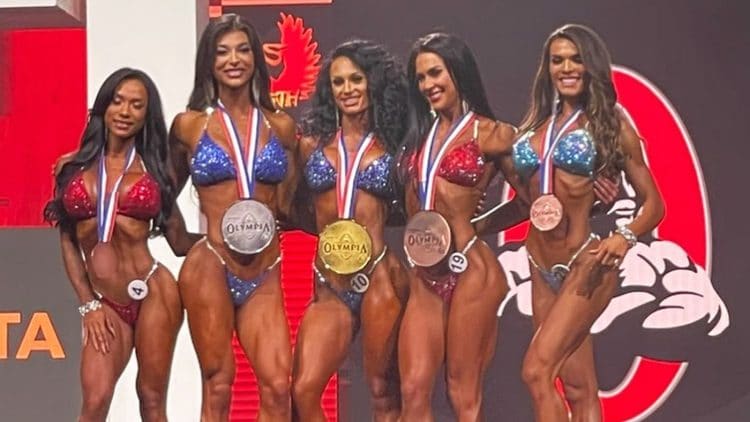 Jennifer is the NEW Bikini Olympia champ, after winning the 2021 Olympia, taking place October 7th-10th, in Orlando, Florida. While she was the winner, it left Lauralie Chapados coming in second place, and Ashley Kaltwasser bringing up the third-place position.

With Janet Layug beating Elisa Pecini to win the title in 2020, many fans thought that she would have a long reign as the queen of Bikini competitors. However, she shockingly revealed that she was not competing this year, leaving the title up for grabs.

Nevertheless, this did nothing but add to the excitement to the 2021 Olympia, with former champs competing, as well as top contenders. In the end, Jennifer Dorie was the one to win the contest, becoming the new champion.

It was a massive showdown between the best in the world though, with Lauralie Chapados coming in second place after a hard-fought battle. Former three-time champ Ashley Kaltwasser came in third place, and did so while fighting for that first place position, as well.

Check out the official Bikini Olympia results below! 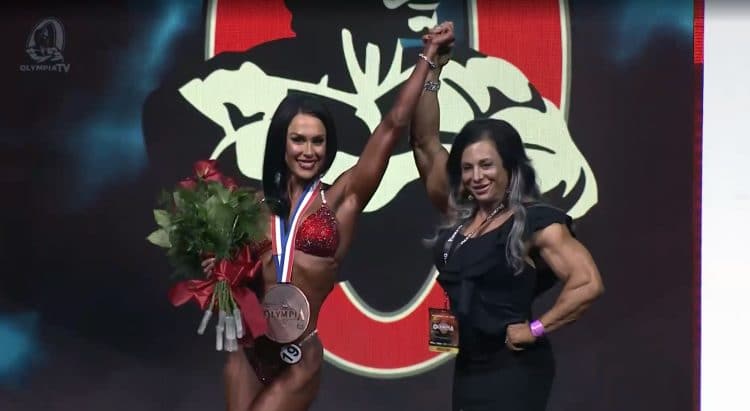 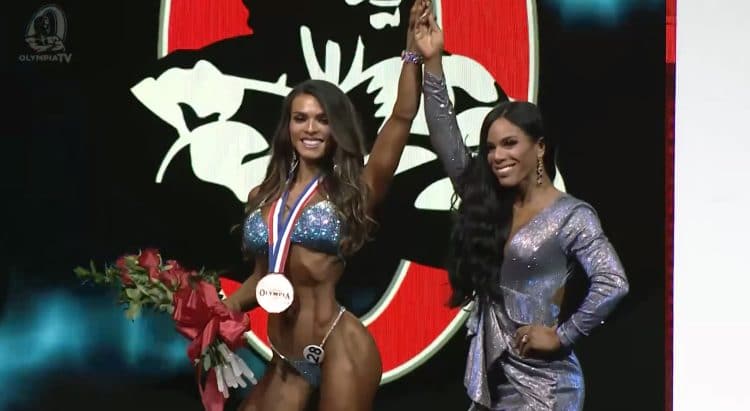