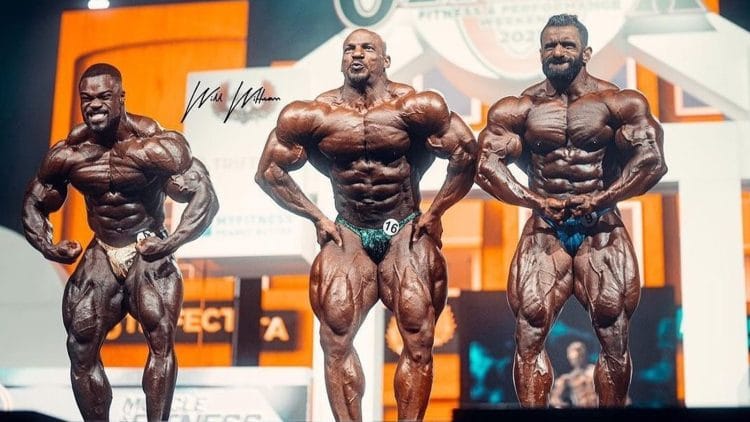 Big Ramy is the 2021 Mr. Olympia. After a long weekend from October 7th-10th, in Orlando, Florida, he was able to beat out Brandon Curry and Hadi Choopan, among others, to be crowned the winner of the biggest competition in the sport of bodybuilding.

As much as there was a lot of great action from the big stage in Florida, the biggest attraction was, of course, the Men’s Open BodyBuilding competitors, looking to win the Olympia title. That said, this year was one that was about as exciting as we have seen in recent years.

Reigning 2020 champ Big Ramy was the one with the pressure heading into this year’s contest, with fans looking to see if he could bring the same type of incredible package he had last year to win the title. While he was not facing off against the likes of Phil Heath or Dexter Jackson, he did have to face off against the likes of 2019 champ Brandon Curry, as well as other crafty veterans, and young guns alike.

In the end, Big Ramy was able to rise above it all and win the title of Mr. Olympia for the second year in a row. He was able to beat out Brandon Curry, who hit second place, and Hadi Choopan who placed third for the third time in a row by the end of the weekend.

All in all, it was an epic weekend of action, that has Big Ramy leaving Orlando as the Mr. Olympia champ, once again