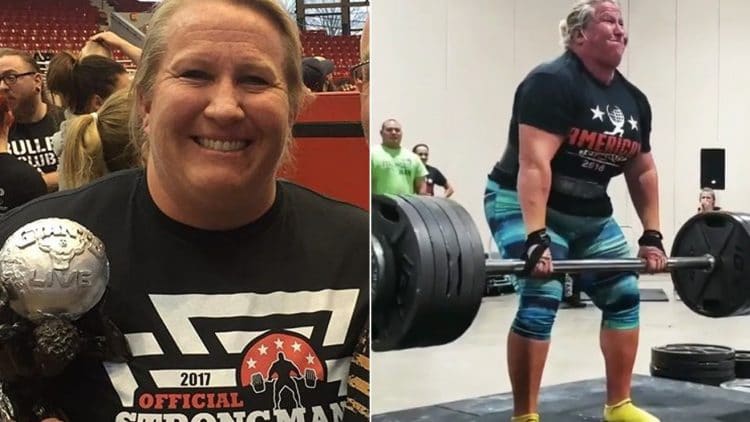 Well if you haven’t heard of who Kristin Rhodes is, she’s a competitor to be reckoned with and one of the strongest woman to compete in the sports. She’s got killing raw strength, and her previous year’s training videos suggested a robust and healthy streak.

Over the weekend on Sept 29, 2019, Rhodes, 43, participated in America’s Strongest Woman competition in Long Beach, CA and came out a winner as she scores her eight strongest Woman title in the heavyweight class. She’s also the first World Champion of the United Strongmen Women’s World Championships by picking the 220-kg deadlift back in 2012 in Finland.

This woman is a beast, and mother of three hit a 565 lb Axle Deadlift and 500 lb yoke run, see yourself by looking at the video below:

What do you think of this impressive feat of strength? 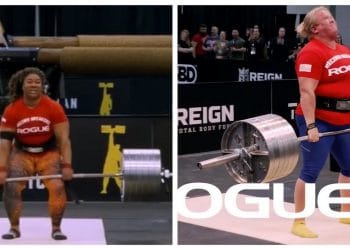