The Arnold Sports Festival usually held in March annually is likely to be postponed to September due to Covid-19, say the organizers. 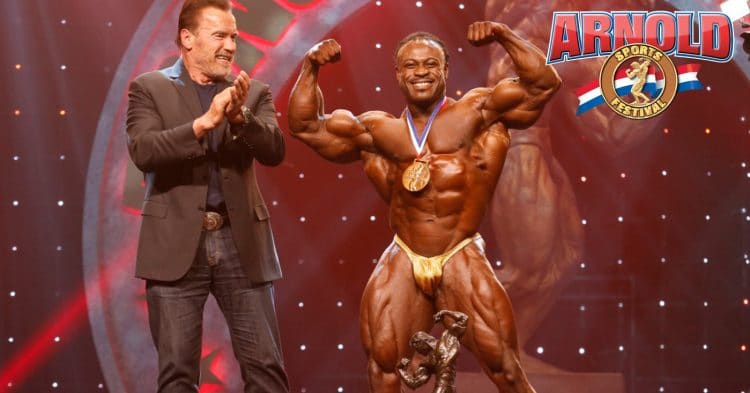 On Friday 08, organizers for the 2021 Arnold Sports Festival stated the event would not be canceled this year but would likely to be postponed to September likey with dates on that expected next week.

About the IFBB Arnold Sports Festival 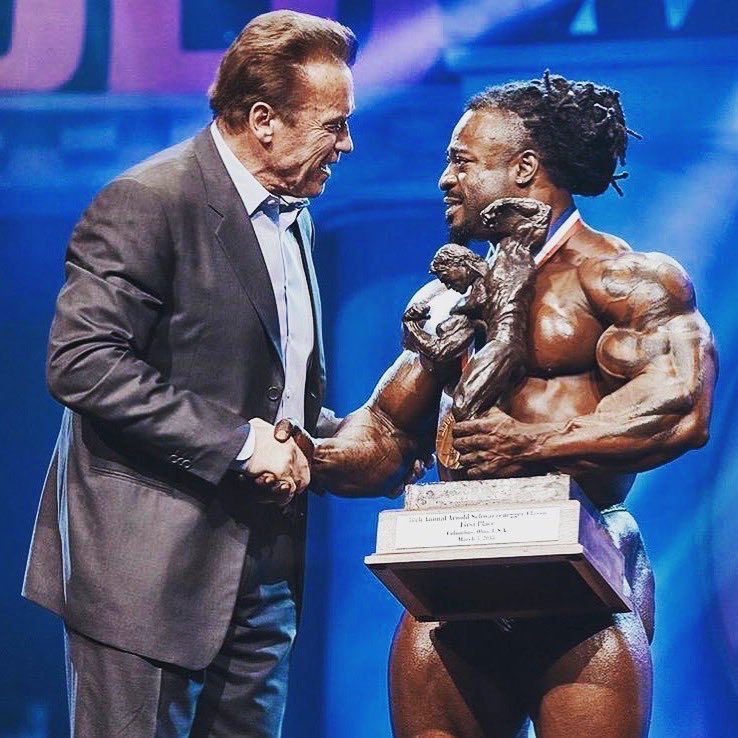 The event is usually held in March, in its founding city of Columbus, Ohio, in the United States and is hosted by the International Federation of Bodybuilding and Fitness (IFBB). It is a multi-sport event with contests in professional bodybuilding for the Arnold Classic, strongman for the Arnold Strongman Classic, fitness, bikini, and figure.

Last year the pandemic brought many changes to the event.

Yesterday, Robert Larimar the president of the Arnold Sports Festival said the event would not be canceled this year but would be postponed, citing the pandemic as the reason. The likely date for postponement will be September of this year, and the schedule is expected to be released next week.

Robert Larimar is hoping the second week of September will be the dates of the event, and is hoping that spectators can be there this year, ABC News reports.

“We’ve been, for 32 years, the first weekend in March in Columbus, Ohio. Due to the fact that we need full assembly in the convention center, we just didn’t believe that the first or second quarter of this year we were going to be able to have that.”

The event draws spectators from around the world, with 20,000 athletes able to attend in person in the average year. Robert Larimar is confident that once the vaccination for Covid-19 rolls out, the event’s participation can go back to full throttle. He told ABC News,

“I think the thing that’s going to affect us more than anything will be just international travel because we’ve been such a large international event for so many years.

We built a really great floor and stage, the entire facilities, and nobody really got the opportunity to see what we built last year, so we are just going to bring the same thing forward, and hopefully, everybody comes out and enjoys it.”

The @ArnoldSports president, Robert Larimer says he’s trying to get the festival rescheduled for the second weekend in September.

He expects to have around 15k athlete and hopes any spectators who want to be there will be able to.

Official dates should be announced next week.

Larimar says that he is concerned there will be a reason to cancel this year, but as of now, they are saying the show must go on.

“Well yeah, there’s always that fear, because look, we’re all on unprecedented soil here, so nobody really is positive what’s going to happen. Is there doubt? Is there fear? Sure.”

Robert Larimar, with the Experience Columbus team, is working to reschedule the event. We should hear sometime next week and will follow up when the information is released.

Lauralie Chapados is the 2022 Arnold Classic Bikini International champ. She brought her trademark shape and conditioning to the 2022...

The Arnold Sports Festival is fast becoming one of the biggest sports contests on the planet. The 2022 Arnold Classic...