Each year, the fittest man and woman is crowned in one of the biggest fitness sports events in the world. Mat Fraser won his fourth Games title in 2019 tying the all-time record with Rich Froning Jr., while Tia-Claire Toomey was victorious for a third consecutive year.

Well, CrossFit officially announced the date of the 2020 Games which will take place in Madison Wisconsin as it does every year. This announcement came on the same day that we learned CrossFit won a court battle with the National Strength and Conditioning Association (NSCA).

But the Games will run from Wednesday, July 29th, to August 2 which is similar to previous years, although it’s still important to have this information.

CrossFit has also stated that competition start times will be available as we inch closer to the event.

Now, there will be changes to the 2020 season but an athlete can qualify for next year’s Games by accomplishing one of the following…

The 2020 Open concluded recently and the Sanctionals are currently underway so be sure to keep up. You can see the full list of events here.

The 2020 CrossFit season is going to be exciting and there will surely be plenty of anticipation leading up to the Games, especially with the elite athletes who will be participating. And, as usual, we’ll be sure to keep you updated with the latest in CrossFit news. 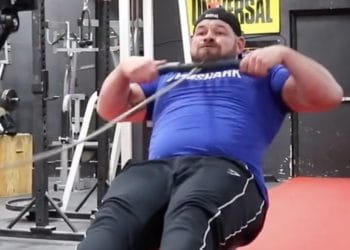 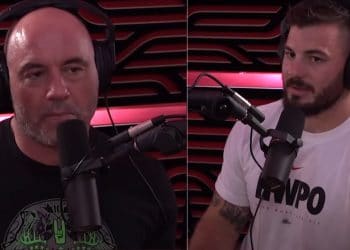 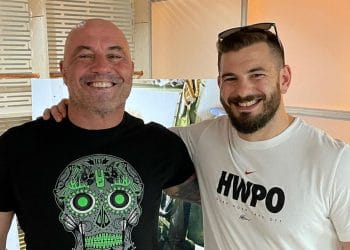