In The Wake Of New Ownership, The 2020 CrossFit Games Has Been Delayed A Second Time 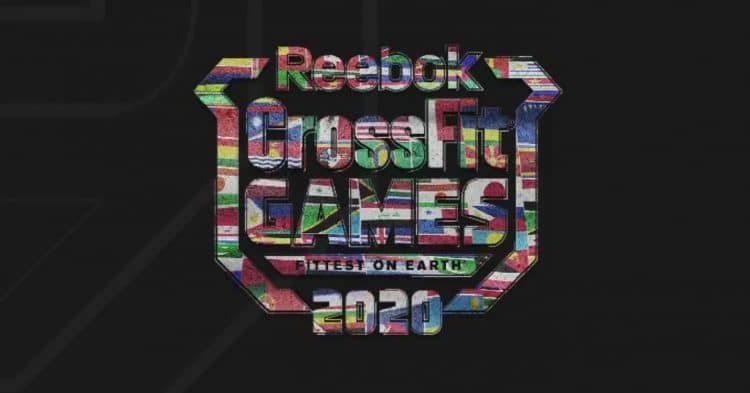 There have been a ton of shake ups in the CrossFit community as of late. Therefore it does not come as a shock that the 2020 CrossFit Games are being delayed again.

Not only has CrossFit been affected by the global health crisis, but there has been a ton of internal drama. This year’s Games were already having to be dramatically different than normal, with much less of a participatory rate, and no spectators. However when things began to get crazy with the Greg Glassman controversy, CrossFit announced that they would be delaying the event until August.

Now it seems that the 2020 CrossFit Games will be pushed back even father. According to reports, it will no longer take place in August. Instead the athletes were notified that the earliest possible date the event will go down is September 14th.

“2020 Games delayed again. Athletes have just been informed that the earliest possible date is September 14-20.”

This news comes as little surprise, given the fact that CrossFit is undergoing a turnover in ownership. In the wake of Greg Glassman stepping down as CEO, Eric Roza has decided to purchase the brand, stepping in as the new CEO. Therefore, a lot of things are in motion right now, and it gives them time to settle down.

Honestly it makes the most sense to delay the 2020 CrossFit Games a bit further out. Not only are they having to work around intense safety guidelines, but several top athletes have been boycotting competition due to their frustrations with Glassman. Perhaps this will give them more time to change their mind, with the brand under new leadership.

There seem to be a lot of big changes heading to CrossFit right now, and the Games are no exception. The good news is, these changes are all seemingly well recurved throughout the community. Hopefully they can get an official date locked in soon.