CrossFit Hands Out Penalties To Top 40 Athletes For Open 20.4 Workout

See who was penalized for the CrossFit Open 20.4 workout. 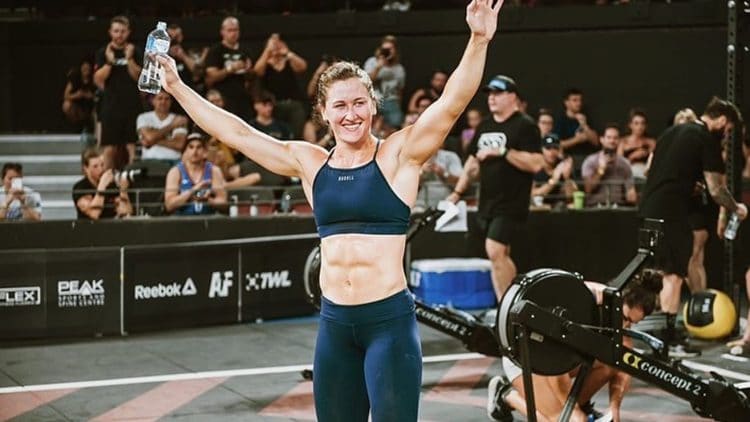 After the conclusion of the 2020 CrossFit Open, the organization has issued penalties for the workouts with the most recent being for 13 of the top 40 athletes who were required to submit their workout videos.

And out of the 13 athletes, Cedric Lapointe and Giorgos Karavis incurred major penalties while the remaining athletes received minor penalties.

Alanna Fisk – Minor penalty for no rep on pistol, lifted leg plants as the athlete is standing

Brooke Haas – Minor penalty for lack of extension in the pistol

Jonne Koski – Minor penalty for no rep on pistols (heel touches the ground at the bottom of the pistol).

Cédric Lapointe – Major penalty for consistent lack of depth in the pistols (both legs).

Jacob Heppner – Minor penalty for finishing without completing three pistols. The athlete stopped and re-started on the same leg twice in set one and once in set three.

The workouts have been pretty exciting and we’ve had the chance to watch some pretty impressive performances. But we just have the 20.5 penalties left and this should give us a better idea as to the final scores for the 2020 CrossFit Open!

Ronnie Coleman Powers Through Arm Workout: “Still Working On Getting Those 21″ Biceps Back”

Several events on day one of the 2022 NOBULL CrossFit Games had to be rescheduled, resulting in athletes having to...