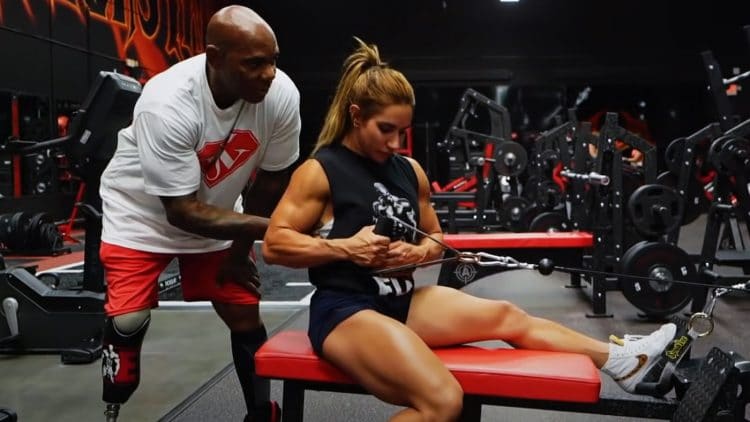 There is a bit of a unspoken (sometimes spoken) set of rules to live by when you spend a lot of your time in the gym. Flex Wheeler recently broke down what those rules are, perfectly explaining why they are the case.

Wheeler is a true icon in the world of bodybuilding, even without having a coveted Sandow in his trophy case. He not only won four Arnold Classics, which was a record at the time, but he also placed top three at the Mr. Olympia on four separate occasions.

Even since his retirement, he has maintained a popular entity within the sport, regularly offering his insight in a role as a coach, as well as a motivational force for anyone who hears his story. Most recently though, the Sultan of Symmetry posted to his Instagram with some advice for people who might be new to working out, on how to be a respectful gym user.

Gym Etiquette Rules To Live By

There are six main rules that Flex Wheeler pointed out, which will stop you from being “that guy” at the gym. All in all, these simple steps will not only improve your overall experience at the gym, but it will make those around you feel better about you being there.

“Some unwritten rules of the gym you must live by! Try not to be ‘that person,'” Wheeler wrote.

Put Your Sh-t Away!

This is a shared place with others, DBs and plates need to go back to their proper spots, bars back to their racks. Don’t be lazy.

Don’t Flirt…or Don’t Be The Creeper Guy Hitting On Girls Half Your Age.

Many of us might have found our last significant other at the gym, that’s still not it’s intended purpose. If she has her earbuds in, hat pulled low, avoids eye contact…leave her be. She’s there to get her workout in,” Wheeler continued. 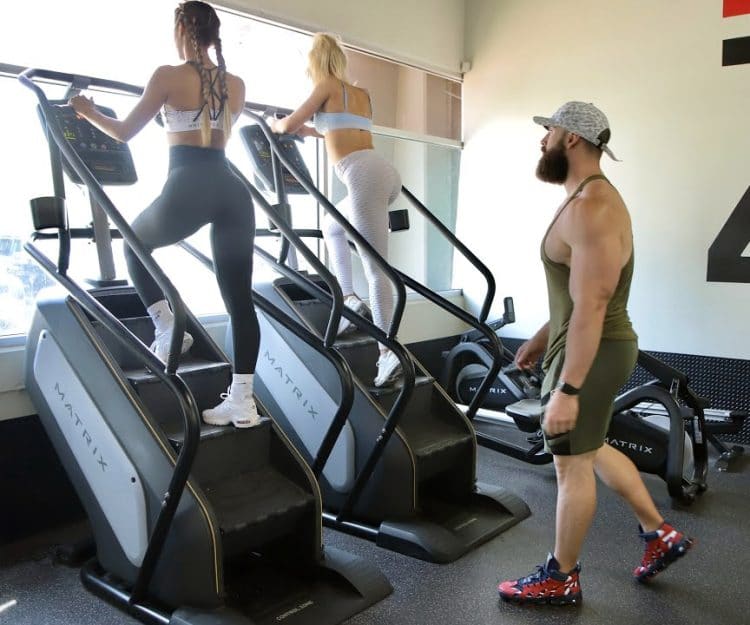 Don’t Steal From The Gym

I really shouldn’t have to write this, but a trainer at my gym was recently caught taking Mag Grips home. Cable handles seem to go missing all the time…don’t do it.

It’s simple, be aware of your surroundings and don’t jump in between someone mid-set and the mirror. Even getting a set of DBs, just wait a few seconds,” Wheeler added.

Never…ever Distract Someone During a Set

Don’t rack plates on horns of a bench or rack that some is mid-set on. Don’t grab attachments from under someone exercising. Don’t get too close to anyone squatting, god forbid you might bump them. Don’t distract or be distracting. LASTLY, don’t assume someone is cool with you working in with them.

Try not to break things, be careful ending sets and don’t slam equipment. Wipe things off…no one wants to deal with your sweat. And especially…don’t be the stinky kid…”

This is a solid set of rules from Flex Wheeler, and it is inspiring to see him sharing this message, while still in the hospital dealing with serious health issues related to him getting COVID-19. It goes to show that no matter what he is going through, his heart is always with the sport.