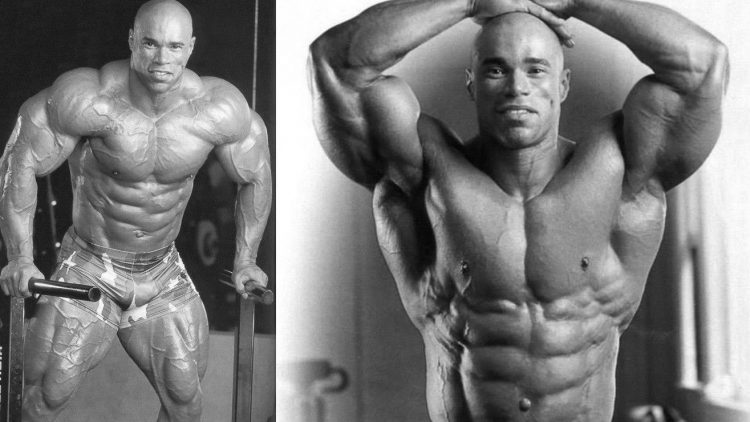 Levrone was born to an Italian father and an African American mother on July 16, 1965, in the youngest of six children. Aside from his career as a pro bodybuilder, Levrone has also worked as an actor and musician. Levrone first started training at Metro Fitness in Linthicum, Maryland.

He won his first contest at 190 pounds. Over his career, Levrone has earned 22 professional IFBB wins. He won the Arnold Classic two times (1994 and 1996) and came second at the Mr. Olympia competition four times over the span of a decade (1992, 1995, 2000 and 2002), often controversially. He has not officially announced his retirement.

While still competing as a professional bodybuilder, Kevin and his rock band Fulbown were signed to Atlantic Records, where they released their first album, which featured Billboard Top 40 Rock hits such as Dosvedonia, Burning Bridges, and Castaway. After a successful worldwide tour in support of the album, which saw them perform in front of millions of fans on six continents, the band returned to the States to begin writing and recording a second album.

Levrone was well known for taking the opposite approach to most bodybuilders of his era, and a more similar one to Arnold Schwarzenegger, where he would maintain an off-season weight 15-25 pounds lower than his competition weight and would use increased caloric intake combined with heavy training to increase weight and mass prior to competition.

Levrone’s first film as an actor was Backlash. Later films included Redline and I Am. On March 25, 2009, Levrone launched The Levrone Report, a training/fitness guru blog in which he resumes his training and provides tips and philosophies on a wide range of subjects.

In September 2013 Levrone has announced his plan to return to competitive bodybuilding in 2014.