Highlights from the Fitness Olympia prejudging 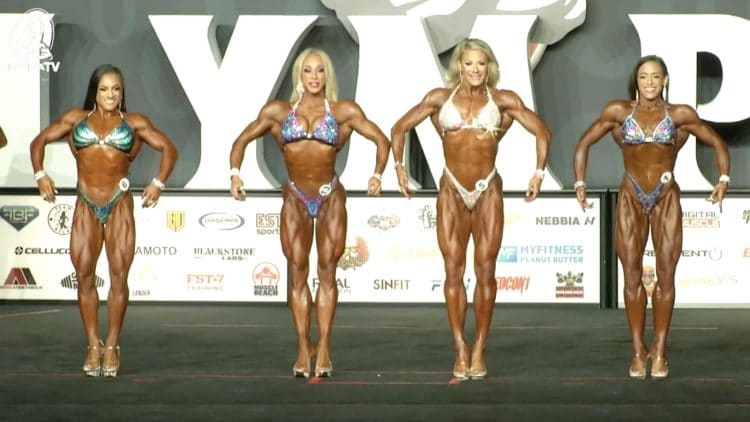 The 2021 Mr. Olympia is happening in Orlando, Florida, from October 7th-10th. Kicking off the biggest competition in bodybuilding was the Fitness Division, during the Friday morning Prejudging.

There is a lot of excitement going into the 2021 Olympia, with a ton of reasons for fans to tune in, besides it simply being the biggest event in the sport. The pro action kicked off on Thursday with the press conference, but the first professional athletes did not take the stage until Friday morning.

First up was the Fitness Division, kicking off the Olympia with one of the most exciting and exhilarating divisions that there is. Led by reigning champ Missy Truscott, the lineup for this year’s event saw a total of 13 competitors, made up of former champs and promising prospects alike.

Of course, the main reason that this division is always worth the watch, is because of the elaborate choreographed routines they perform, which do not happen until the Finals, later tonight. It makes the competition memorable and worth tuning in to watch go down.

First things first was the Prejudging, which took place as the first part of pro competition at the 2021 Mr. Olympia. This set the stage for how the rest of this competition would go, and helped to discern who had the best chance of winning the title by the end of the weekend. 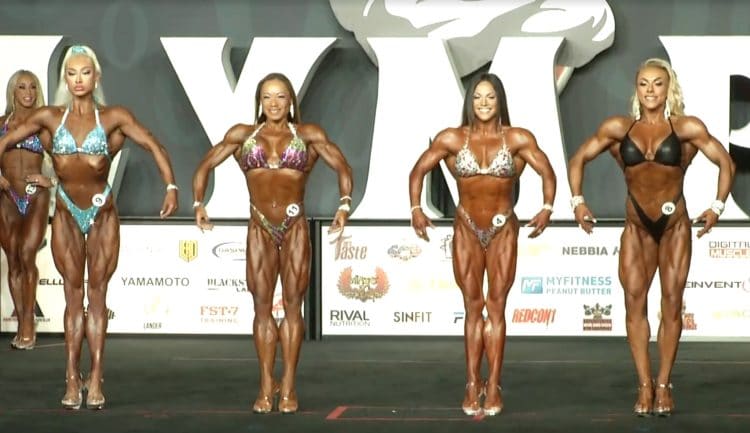 The Finals for the Fitness Division of the 2021 Mr. Olympia takes place later this evening, with the competitors returning to the stage. Stay tuned to Fitness Volt for updates and coverage as the rest of the bodybuilding contest takes place.

The Peloton Row is the latest addition to the company’s expensive product line. Peloton machines include bikes and treadmills that...